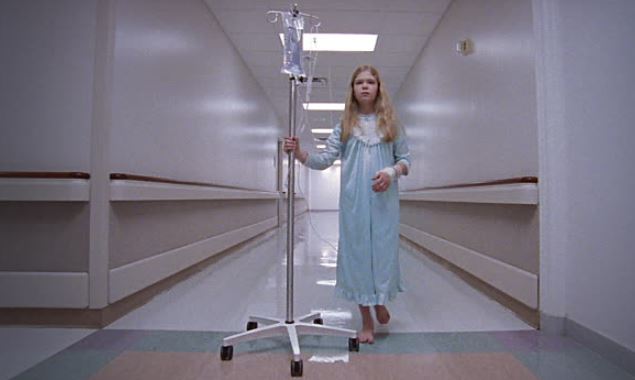 Excess mortality in the United Kingdom is off the charts, and yet nobody is willing to call out Wuhan coronavirus (Covid-19) “vaccines” as the culprit.

Cancer expert and Prof. Carl Heneghan describes the current situation in Great Britain as a “national scandal.” A shocking 9,300 more people than usual have died in the U.K. over the past several months, and officials are blaming everything else except the injections.

The latest figures from the Office for National Statistics show that England and Wales have together registered 20,823 more deaths over the past 18 months than the five-year average. Only 11,531 deaths are said to have involved the Fauci Flu.

When we say involved, we mean cases of death in which Chinese Germs were blamed for a person’s death even though it was actually a car accident, for instance, or falling from a ladder.

Heneghan, who directs the Centre for Evidence-Based Medicine at the University of Oxford, is calling for an immediate and full investigation into the matter of excess mortality, which is skyrocketing with no end in sight.

“We urgently need to understand what’s going wrong and an investigation of the root causes to determine those actions that can prevent further unnecessary deaths,” Heneghan is quoted a saying.

To the “elite,” saving lives actually means ending them

World-leading cancer expert and professor of medicine at the University of Buckingham Medical School Karol Sikora is blaming not the vaccines but rather a “backlog” in reporting and a “lack of access to health care.”

“There’s bound to be an excess from cancer but it doesn’t happen very quickly,” Sikora further added.

Neither Heneghan nor Sikora even so much as mentioned the possibility that the injections could be contributing to all this excess mortality. It is almost as if the vaccines do not exist as far as doing anything bad, but when the “experts” have something good to say, they chalk it up to the injections.

Another popular scapegoat is cold weather, which is also now being blamed for excess mortality even though it occurs every year as part of the changing of the seasons.

Then there is the psychology of the plandemic, which Sikora says stopped many people from seeking the medical services they needed. Particularly cancer patients, full of fear from the “stay home, stay safe” campaign, were not able to identify the early symptoms of cancer which thus allowed it to progress.

Another factor is a lack of face-to-face interactions, he added. This somehow is responsible for the growing spike in “mysterious” fatalities ever since the injections were first introduced.

“All three have led almost certainly to a non-COVID increase in fatalities,” Sikora says. “Some of it, like delays in cancer, cardiac care, and surgery for heart attacks, are going to result in excess death. That’s why we are seeing excess mortality.”

Sikora believes that things will only get progressively worse as people continue to die in their homes. He says this is a “strange” phenomenon, calling it a “secondary effect of the changes in people not wanting to seek medical aid and the lack of capacity in the system to deal with them.”

Ivor Cummins, a health data analysis and lockdown critic, says the he knew back in 2020 that the lockdown and masks policies would “backfire” in “saving lives” – unless ending lives was the true hidden goal.

“Lockdowns were proven from the real-world data to be very ineffective, and could at best defer relatively few (mostly aged / frail) deaths,” he told The Epoch Times.

More of the latest news about excess mortality caused by the injections can be found at VaccineDeaths.com.