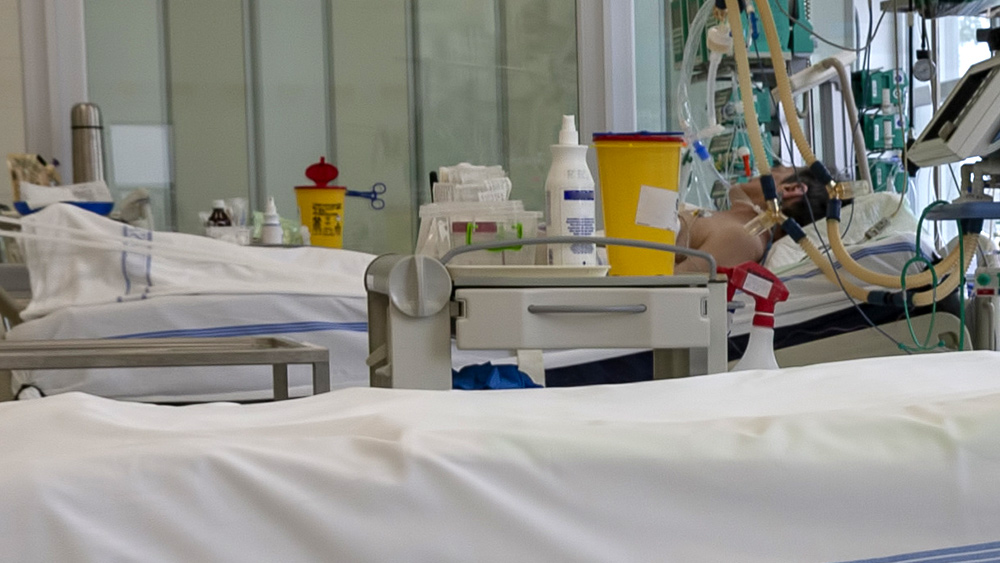 Thanh Hoa, a province of Vietnam, has suspended all use of the Wuhan coronavirus (Covid-19) “vaccine” from Pfizer after a single batch caused more than 120 students to have to get hospitalized for injuries.

Since November 30, the central province has been injecting children aged 15-17 with the experimental mRNA solution from Pfizer-BioNTech, which United States regulators declared to be “safe and effective.” However, it turns out that the jabs are not safe and effective as claimed.

Among the symptoms experienced by the 120 students were nausea, high fever and breathing difficulties, the provincial Centers for Disease Control (CDC) publicly reported. (RELATED: The U.S. CDC has been hiding data showing that Fauci Flu injections are injuring and killing people.)

Of these cases, 17 experienced even more “severe reactions” that required a greater level of medical care. The corporate media in Vietnam claims that these individuals have “stabilized,” but that they are continuing to be monitored at hospitals throughout the area.

“The cause of their symptoms has yet to be confirmed by Thanh Hoa authorities,” reported VN Express, pretending that the injections had nothing to do with these negative health outcomes.

Vietnam still planning to inject children with “other batches” of Pfizer

It is a bit of a misnomer to say that Pfizer will no longer be administered in Vietnam, though, or even in Thanh Hoa.

The province’s CDC director, Luong Ngoc Truong, told the media that the only injections being stopped are those from the affected batch.

“We still have other batches, also Pfizer vaccines,” Truong stated. “So, we will continue vaccinating the children.”

The suspended batch, meanwhile, has reportedly been shoved into a freezer and could be used later on “for other groups like adults,” Truong further admitted.

Vu Van Chinh, director of the Ha Trung District General Hospital, backed up Truong and added that such side effects are “normal,” especially in children.

“Those who have reactions or faint need to be separated so no chain reaction occurs,” Chinh said, strangely suggesting that vaccine reactions are somehow contagious if children are all in the same room together.

So far, the Thanh Hoa CDC has distributed some 117,000 doses of Fauci Flu “vaccine” to 27 districts and towns across the country. More than 56,700 injections, or about half, have been administered.

Just in the past week, three children have died following their Pfizer injections in Bac Giang, Hanoi and Binh Phuoc. Their cause of death has been declared by the government to be an “overreaction to the vaccine.”

Similarly, four workers in Thanh Hoa’s Kim Viet Shoe factory died last week from their “Vero Cell” Chinese Virus injection, which is another lesser-known brand of the jab. These deaths were also categorized as an “overreaction” to the shots.

“I have a better idea: how about not taking the shot at all?” wrote one commenter at VN Express.

“Severe reactions are normal side effects?” asked another. “What about unknown long term side effects? Is this truly worth the risk?”

Here at Natural News in an article about the CDC’s massive coverup of jab reactions and deaths, one commenter wrote that the whole establishment is “rotten to the core” and that it has “now become so obvious to anybody with two working brain cells to see.”

“No wonder they want to cover their tracks by trying to give everybody neurological dysfunctions,” this same commenter wrote.

Another pointed out the Vaccine Adverse Event Reporting System (VAERS) only captures about one percent of all jab injuries and deaths because “it’s voluntary” and many doctors and health professionals refuse to use it.

The latest news about the Chinese Virus injection holocaust can be found at Genocide.news. 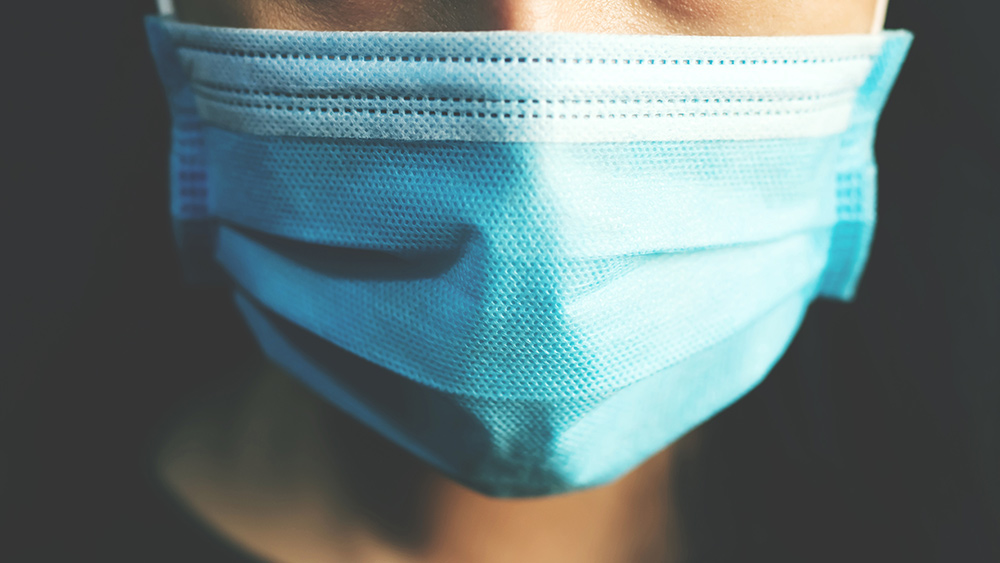