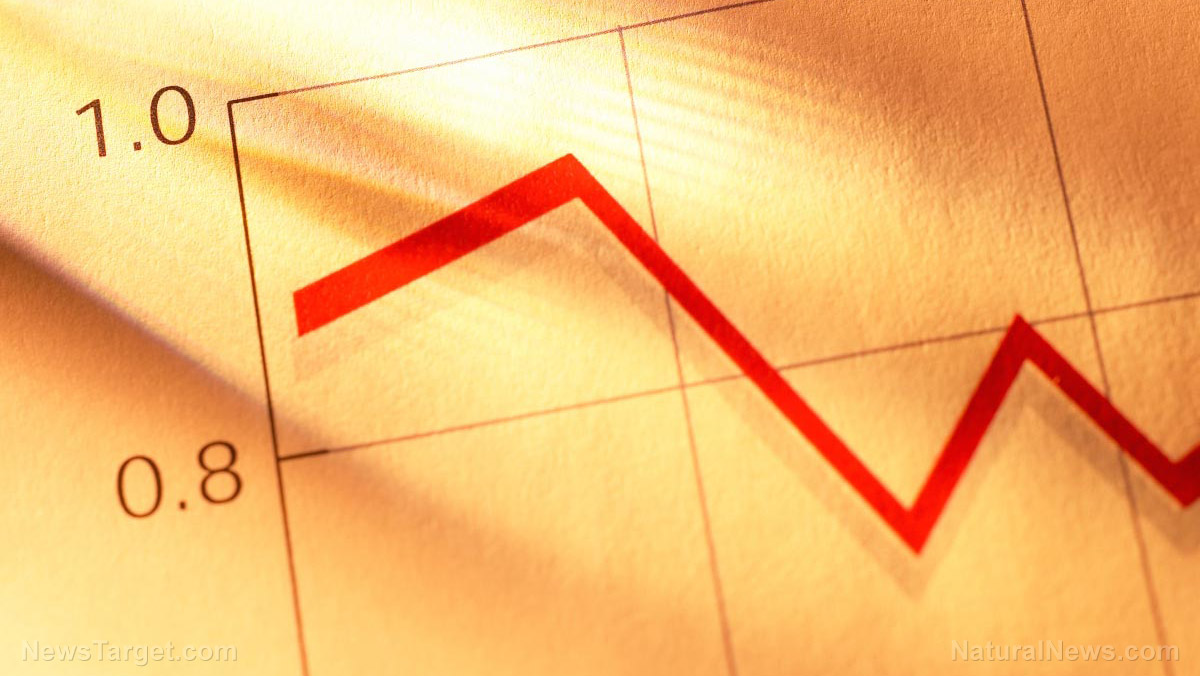 Uncertainties surround the future of Chinese property giant Evergrande Group following reports that it could default on its latest debt repayment. Shares in the company, whose crisis has swelled through the wider property and banking sectors, plunged by 20 percent to a record low on Monday, December 6.

In a statement over the weekend, Evergrande said that it could not guarantee “to perform its financial obligations.” It has liabilities of around $397 billion, including its firms outside China.

Evergrande said in its statement that with the current liquidity status of the group there is no guarantee that it will have sufficient funds to perform its financial obligations. The company has also received a demand from shareholders to perform its obligations under a guarantee in the amount of approximately $260 million.

In its statement, Evergrande added that in the event that the group is unable to meet its guarantee obligations or other financial obligations, it may lead to creditors demanding acceleration of repayment.

Despite Evergrande trying to sell assets for months in an attempt to repay debts to shareholders, Tiger Faith Asset Management Investment Director Conita Hung noted that the latest statement implied that the company was going to “surrender and need help.”

“This sends a very bad signal,” Hung said, adding that Evergrande’s problems will take years to resolve even with the Chinese government’s support.

Over the weekend, the central bank, banking and insurance regulator and securities regulator also released statements saying that the dilemma of the property sector can be contained.

China’s booming housing and commercial property market has prompted the Chinese President Xi Jinping to restrict reckless lending to a sector that some financial experts fear are facing a business collapse.

Evergrande was among the property developers starved of cash due to the regulatory restrictions on borrowing imposed by the Chinese government and this led to offshore debt defaults, credit-rating downgrades and sell-offs in developers’ shares and bonds. (Related: Evergrande isn’t China’s “Lehman moment.” It could be worse than that.)

Regulators, in an attempt to contain the turmoil,  urged banks to relax lending for developers and allow property firms to raise more money from investors last October.

On Monday, December 6, Sunshine 100 China Holdings, a small property developer, said it had defaulted on a $170 million debt payment due to liquidity issues arising from the impact of several factors such as the macroeconomic environment and real estate industry.

Meanwhile, some offshore bondholders of Evergrande did not receive coupon payments by the end of a 30-day grace period, four people with knowledge of the matter said. This, according to them, is pushing the cash-strapped property developer closer to formal default.

Failure to deliver the $82.5 million in interest payments to creditors that were due last month would cause cross-default on Evergrande’s international bonds worth $19 billion and put the real-estate developer at risk of becoming China’s biggest-ever defaulter.

Yan was reportedly summoned by the Chinese provincial government of Guangdong late Friday night, December 3, after the seriously indebted company warned on the same day that it won’t be able to meet its financial obligations.

According to a short post published via its website, the Guangdong-based Evergrande is now close to collapsing under nearly $400 billion in total liabilities and has sought help from the southern province.

The post noted that a “work group” was dispatched by the Chinese authorities in Guangdong to help the company “resolve risks, strengthen internal control and sustain its normal operations.”

Follow Bubble.news for more news and information related to the economy. 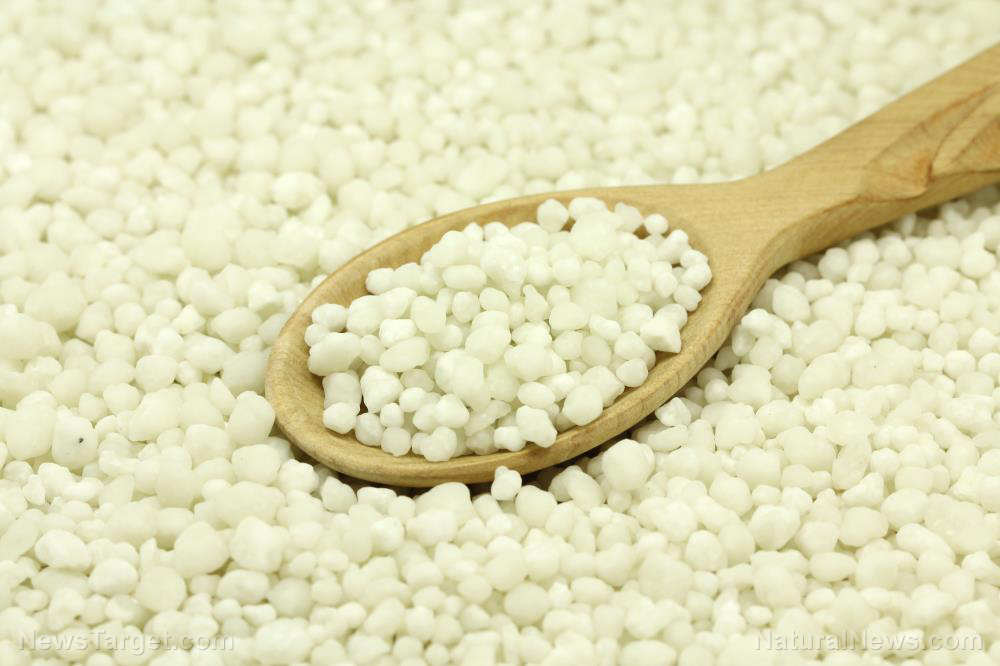 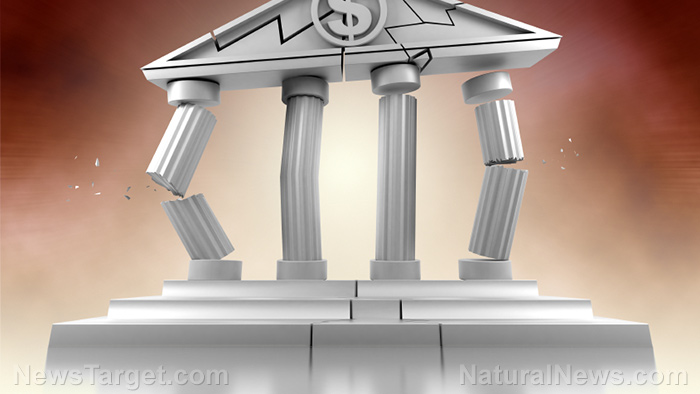 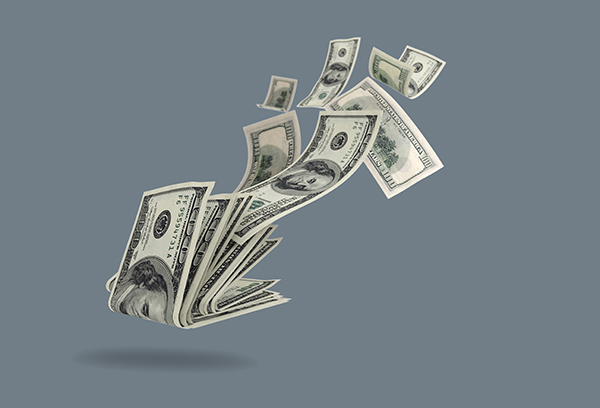