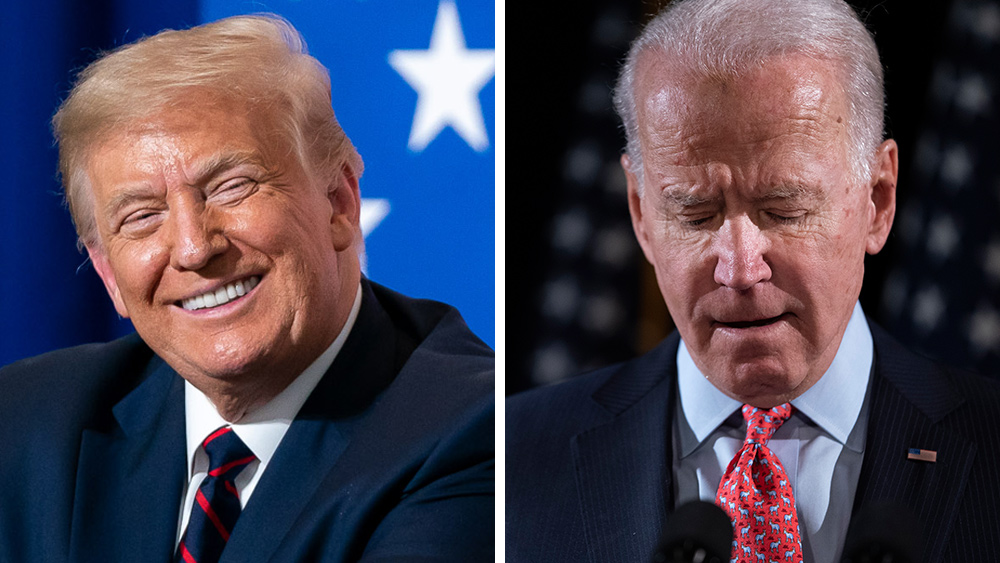 For five years — throughout Donald Trump’s campaign and then throughout his presidency — the screechy, preachy, discredited “mainstream” media attacked him relentlessly, publishing one fake news story after another while incessantly carping about his policies, despite the fact that they were all successful.

Even now, whenever possible, the gaslighters in the left-wing media will continue to attack Trump as often as they possibly can.

But suddenly, now that we have an increasingly senile security risk in the Oval Office who has the ‘right letter’ behind his name, any criticism of Joe Biden at all is considered as unpatriotic and a threat to democracy, somehow.

That’s according to those lunatics over at The Atlantic, anyway.

As President Biden’s approval ratings continue to plummet and his administration has begged the media for favorable coverage, the liberal rag New Republic openly asked if criticizing Joe Biden was a threat to democracy.  The article begins by saying that a debate has emerged about whether “The media must protect Biden to save the republic.”

The article hilariously attempts to argue that the media coverage surrounding Biden’s administration has been worse than the media’s coverage of President Trump. “The country is in an existential struggle between self-governance and an authoritarian alternative. And we in the news media, collectively, have given equal, if not slightly more favorable, treatment to the authoritarians,”  The Washington Post’s Dana Milbank concludes in an article quoted by the New Republic.

Not all of the mainstream media types are off the deep end on this one. Some, like Politicos’ Ryan Lizza, still seem to remember the media’s role is to hold the powerful to account, regardless of which political party they belong to. In a recent piece, Lizza ripped the notion that the press ought to go easy on Biden to “protect democracy,” adding: “No respectable model of salvaging democratic norms would include badgering journalists to write only positive stories about the most powerful person in the world.”

All of this comes following reports that the White House has begged major media outlets for more favorable coverage of the economy, which is tanking under the Biden regime thanks to his terrible policies, inability (unwillingness?) to fix the supply chain crisis and pouring money into the economy via massive government spending which economists agree is the biggest issue driving inflation.

And of course, the worst media offenders — like CNN — are already dutifully complying as reported by Conservative Brief, which reported that last week, “the network started the 7:00 AM EST hour with a glowing report about how gas prices are falling, just days after the administration held secret meetings with news organizations demanding it get more favorable coverage.”

“We are beginning with some breaking news, a potential antidote for inflation: Gas prices are going down,” CNN “New Day” host Brianna Keilar said as the barely-watched program opened for the morning.

This comes after Oliver Darcy, a CNN reporter no less, said on Monday that the Biden administration had secret meetings with news organizations asking them for “fairer” coverage.

“The officials have been discussing with newsrooms trends pertaining to job creation, economic growth, supply chains, and more,” he said.

“The basic argument that has been made: That the country’s economy is in much better shape than it was last year.

“I’m told the conversations have been productive, with anchors and reporters and producers getting to talk with the officials,” he said.

Then you have the absurd, such as this observation from the Washington Post’s Dana Milbank: He claimed, incredibly, on New Day that the press was actually treating Biden worse than Trump.

“It’s not bias. It’s the actual words we’re using. So we are as negative as a collective media on Joe Biden, if not more so than we were to Donald Trump at a time when he was trying to overthrow democracy. That is a tremendous indictment of the whole industry,” he said.

These people do not exist on the same planet as the rest of us. 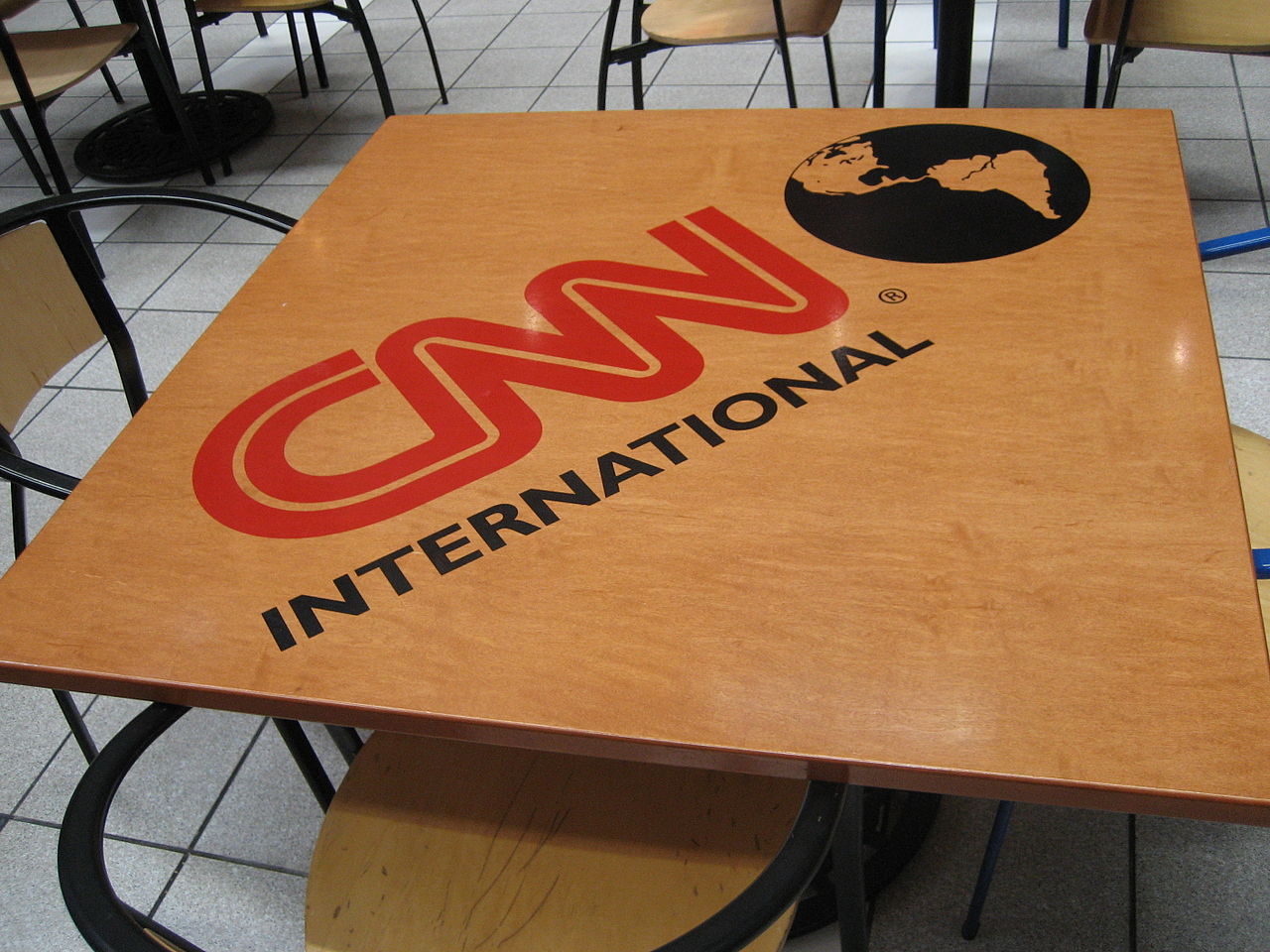 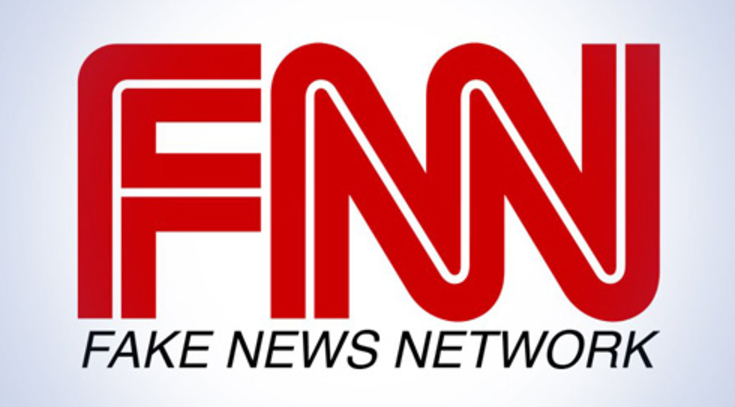 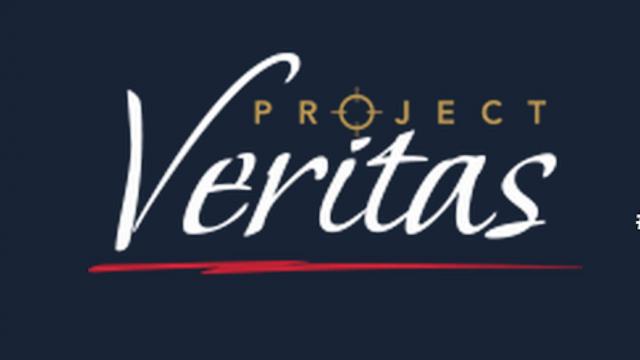