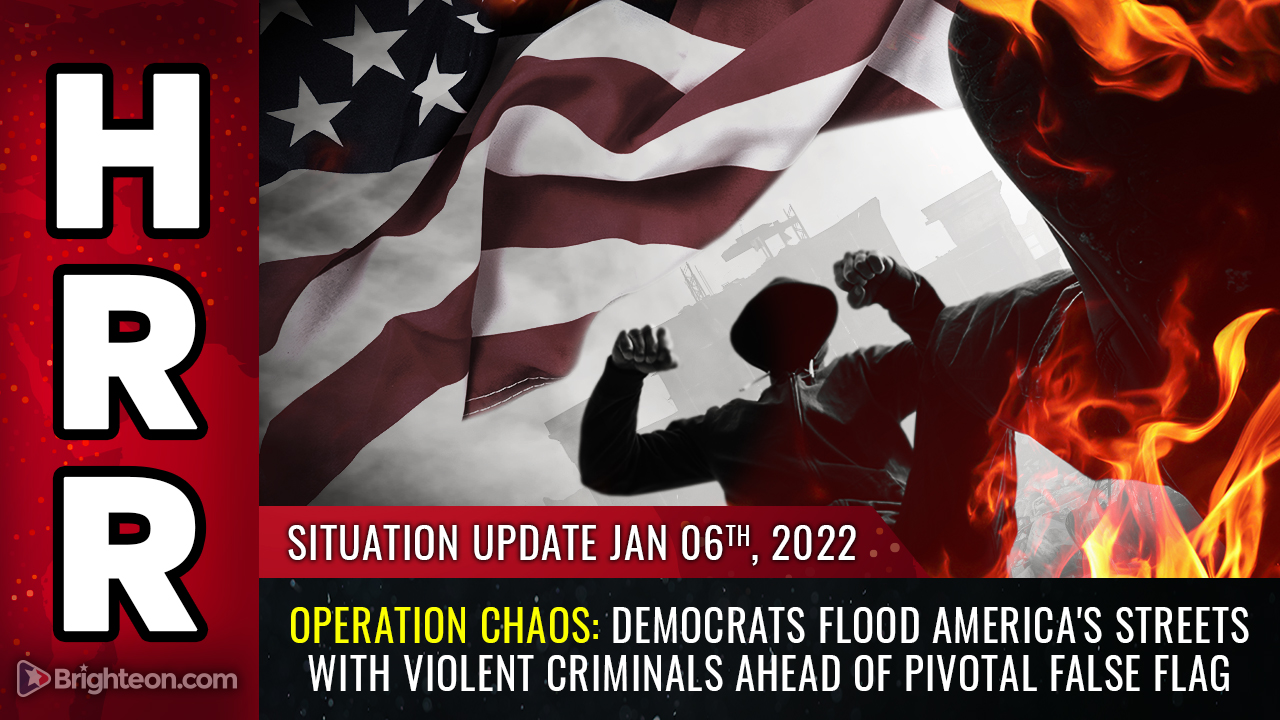 We all know that George Soros is funding District Attorney (DA) political campaigns across the country, making a mockery of local election integrity while installing radical left-wing Marxists into positions of power. These DAs now routinely release violent criminals back onto the streets while refusing to prosecute left-wing murderers, rapists, arsonists and other violent criminals. While conservatives are prosecuted to the fullest extent of the law, Marxists are handed “get out of jail free” cards.

As AllNewsPipeline’s Susan Duclos writes, “Soros District Attorneys Handing Whole Cities Over To Criminals And This Is Their Plan For The Rest Of America.”

But why? What’s the motivation behind the release of criminals onto the streets?

The answer, of course, is that Soros and radical Leftists need to invoke mass chaos across America in 2022.

“Background” chaos vs. chaos on demand

What this headline reveals is how criminals who have been arrested and charged with a first crime are released and allowed to commit additional crimes, even while wearing ankle monitors.

Here’s another headline that reveals a similar phenomenon with illegal aliens who are arrested and then released onto the streets (instead of being deported):

Illegal Alien Charged With Murder Was Out On Bond For Stabbing.

Democrats, you see, actually want more violence on the streets. It’s all part of their chaos plan.

In Illinois, members of the state legislature are now being carjacked, seemingly oblivious to the fact that their own twisted policies are putting criminals right back on the streets under the label of “criminal justice reform.”

All the examples mentioned above are “background chaos.” They raise the overall daily level of crime and chaos, creating anxiety among the population by making sure no one feels safe. This alone is part of a psychological manipulation being played on the people by Soros and the Democrats. But it’s not the final play.

George Soros, the man behind the ‘Color Revolutions’ across the globe, causing unrest and civil war between state factions for the sole purpose of changing those countries into the progressive hellholes, has spent decades and sunk billions of dollars into doing the same thing here in America. If you have a city where criminal activity runs rampant, and District Attorneys and prosecutors either turn a blind eye, or simply release liberal violent activists, you will find Soros’ money if you follow the trail.

Chaos on demand is the other part of this. What most people don’t know is that felons are often released onto the streets under an agreement that they will participate as actors in carrying out whatever the corrupt Democrats want them to do. For example, a lot of the ballot smuggling operations that took place in the 2020 election theft were carried out by criminals who were granted freedom in exchange for their participation.

Democrats like to use felons for their dirty jobs because felons can be threatened with being returned to prison if they speak out or refuse to cooperate. “Leniency” is entirely dependent on their cooperation with various Democrat schemes, which include child trafficking, drug smuggling, weapons running, cash payoff deliveries and ballot smuggling operations.

There is a near 100% chance of a large-scale false flag event being unleashed on America before the 2022 mid-term elections. This is necessary for the democrats so that they can:

To carry out this large false flag event, Democrats will summon the criminal felons they run, dress them up as Trump supporters, load them onto transport buses and carry out some sort of attack that produces a large number of fatalities. This could involve them attacking a hospital, a Big Pharma company building or even staging an attack on the US Capitol Building in D.C.

CNN’s cameras will be ready to roll, of course, as the entire thing will be coordinated and well planned. To play well for the oblivious, vaccinated, medicated masses, CNN and the Democrats will need to make sure there’s plenty of blood and gore to shock the viewers, so you can expect a large casualty event to be pulled off by crisis actors dressed in MAGA gear (or posing as anti-vaxxers, etc.).

This event will be used by the Marxist Democrats in the same way they currently use the J6 narrative: To pummel their political opponents, carry out politically-motivated arrests while torturing political prisoners in filthy jails.

The reverse “Color Revolution” operation to watch out for

It’s even possible they could use these felons in a kind of reverse Color Revolution operation. Given the extreme unpopularity of faker-in-chief Joe Biden, combined with rising inflation and nationwide anger from lockdowns and vaccine mandates, globalists could stage something that looks like a conservative overthrow of the Biden regime by literally using half a million recruited and paid off felons and illegals who are ordered to march on Washington, dressed like patriots.

The corporate media might even be ordered to go along with it and express outrage that conservatives were taking over America. They could be “allowed” to succeed in their mission, forcing Biden to resign and ushering in a military dictatorship under martial law. This would turn over America to the “woke” Pentagon and cancel the mid-term elections while making some conservatives think they’re “winning.” In fact, they would be losing their constitutional republic and watching the entire system get turned into a military dictatorship.

Technically, even a so-called “return of Trump” could be nothing more than a slide into military dictatorship. Given Trump’s recent advocacy of the clot shots, Trump’s own integrity is being called into question by a growing number of analysts. Trump’s Operation Warp Speed, notably, used military troops to distribute and administer vaccines, proving that Trump endorses the use of the US military to carry out mass genocide while enriching Big Pharma. (I don’t buy all the excuses of why Trump is pushing vaccines. He knows exactly what he’s doing…)

Understand this: Globalists like Soros are masters of social manipulation. They are highly capable of corralling large numbers of people into taking actions against their own self interest, all while Soros earns billions on the ensuing financial chaos and currency collapse. (The George Soros profit model is to bet against a nation’s currency, then plunge that nation into chaos, causing a currency collapse.)

This is why you are seeing so many criminals being released onto the streets, and this is why the Democrats are running such an aggressive J6 propaganda narrative — because they are setting the tone for the much larger false flag event yet to be unleashed.

Find more details and analysis on all this in today’s Situation Update podcast:

Find a new podcast each day — plus interviews and special reports — at:

Download my free audiobooks — including Survival Nutrition, The Global Reset Survival Guide and The Contagious Mind — at: 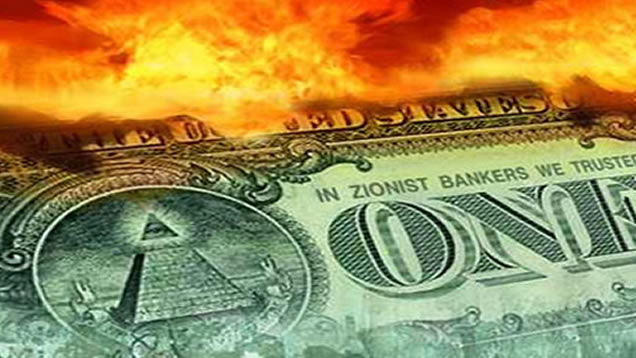 By de-cloaking, the demons running the global depopulation campaign just telegraphed their exact plans for 2022 – 2024
By Mike Adams 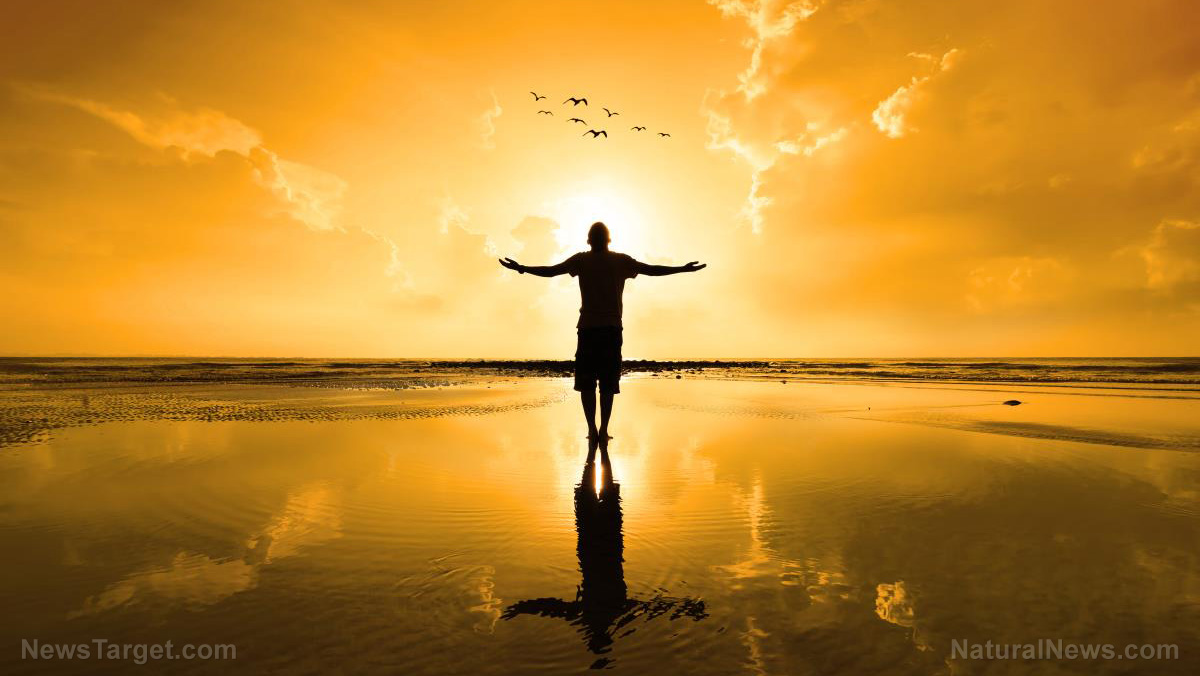 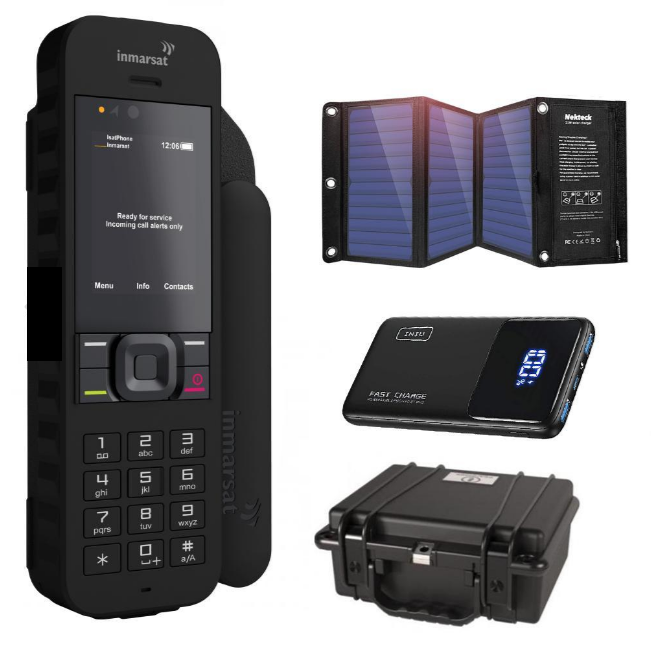 SatPhoneWebinar.com – register now to attend Feb. 3rd educational webinar on how to use satellite phones, how they work and why they are such essential backup communications devices for emergencies and natural disasters
By Mike Adams
Comments