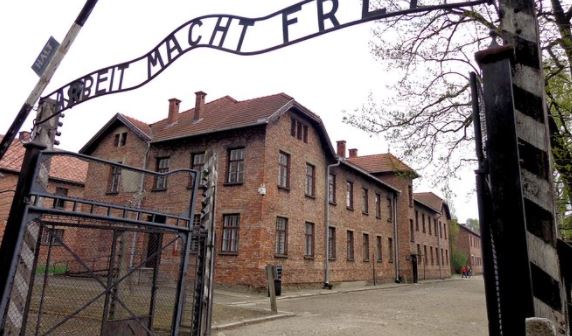 Similar to the ones where Uyghur Muslims are forced to live in China’s Xinjiang province, Wang’s reeducation camps would be filled with people who support things like freedom, nationalism and the right to bear arms.

Wang currently works as a chief political correspondent for a Chinese state-run media out that airs programming specifically for the United States. He is one of 112 young global leaders who was personally selected by Schwab for the role.

“The WEF has become notorious for globalist intervention around the world, including but not limited to pushing for the ‘Great Reset’ amidst COVID-19,” reported Natalie Winters for the National Pulse.

“The group seeks to abolish property ownership at its core, summarizing this objective through its controversial expression ‘you will own nothing and be happy.'”

In a short film put together to promote reeducation camps, Wang explained how he believes that the living conditions of Uyghur Muslims is a “success,” and that it serves the purposes of the CCP to ethnically cleanse China in this way.

“Fifty-four countries, most of them Muslim-majority states, defended China’s counter-extremism efforts in Xinjiang, commending China in its development policies there, and in ‘providing care to its Muslim citizens,'” Wang said in the video, adding, “and they probably have a point.”

The same feature also depicted survivors of these reeducation camps praising the Chinese leaders for supposedly teaching them life skills to be successful.

“We met 33-year-old artist Abulizikari Aobuli, who perfected his painting skills in the re-education center and now works in a gallery,” Wang said in the film.

“We caught up with 30-year-old Yuregul Yusan who works in the hospitality sector. We found 26-year-old Rukiya Yakup, who improved her Mandarin and now works as a real estate agent. And we met 23-year-old Halinur, who’s now a cashier at a restaurant.”

“According to local officials, the vast majority of the attendees picked up a skill or two, completed their training, and went home,” Wang further said in another related video, which was put out by the China Global Television Network (CGTN).

“Twenty-six-year-old Rukiya Yakup spent 10 months in the education center. While there, she perfected her Mandarin skills and studied sales. Now, she is a real estate sales agent, earning over 8,000 yuan, more than 1,100 U.S. dollars a month, way above local average income.”

The 26-year-old was then shown on screen claiming that she feels “happier” now that she endured reeducation camp in China. She also said that she is happy she learned Mandarin because she can now “receive both Han people and Uyghurs.”

“My income is considerable,” she added.

Another WEF young global leader who has been pushing an agenda publicly is “journalist” Daria Kaleniuk. As the Pulse reported about her, Kaleniuk confronted British Prime Minister Boris Johnson and demanded that NATO enter the war in Ukraine.

It would seem as though Schwab has his minions all over the world pushing different agendas all at the same time. And as we have come to expect, all of it revolves around his precious Great Reset.

More related news can be found at Genocide.news. 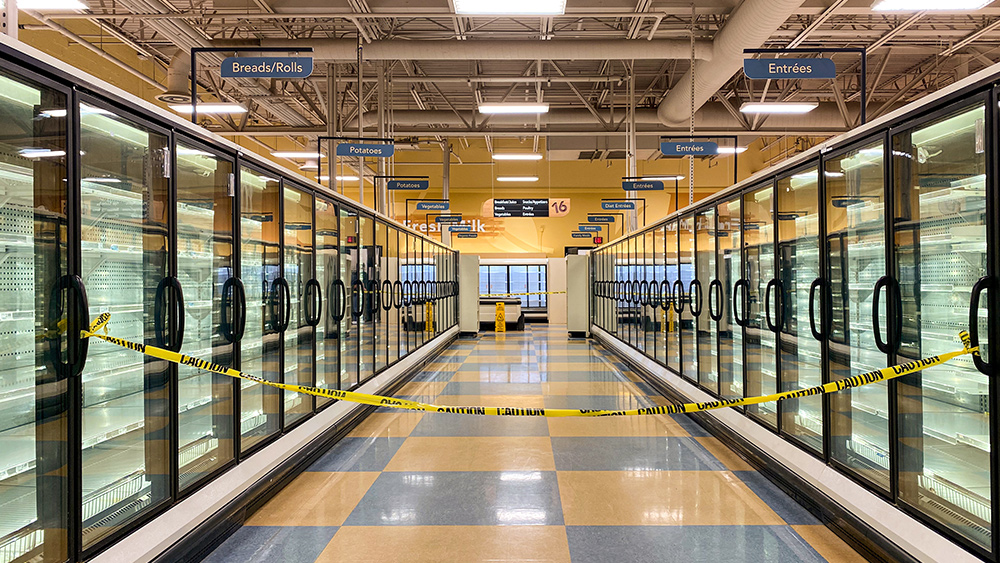 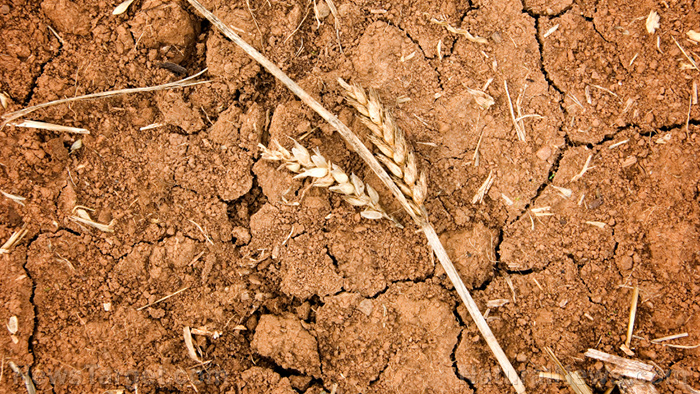 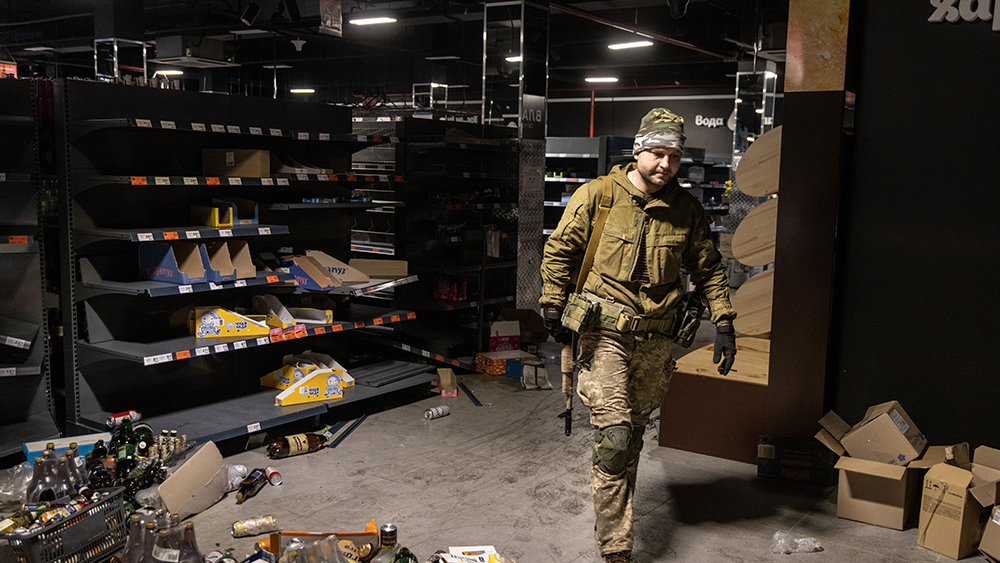 Will the Russia-Ukraine conflict end with the collapse of Western civilization?
By Ethan Huff
Comments