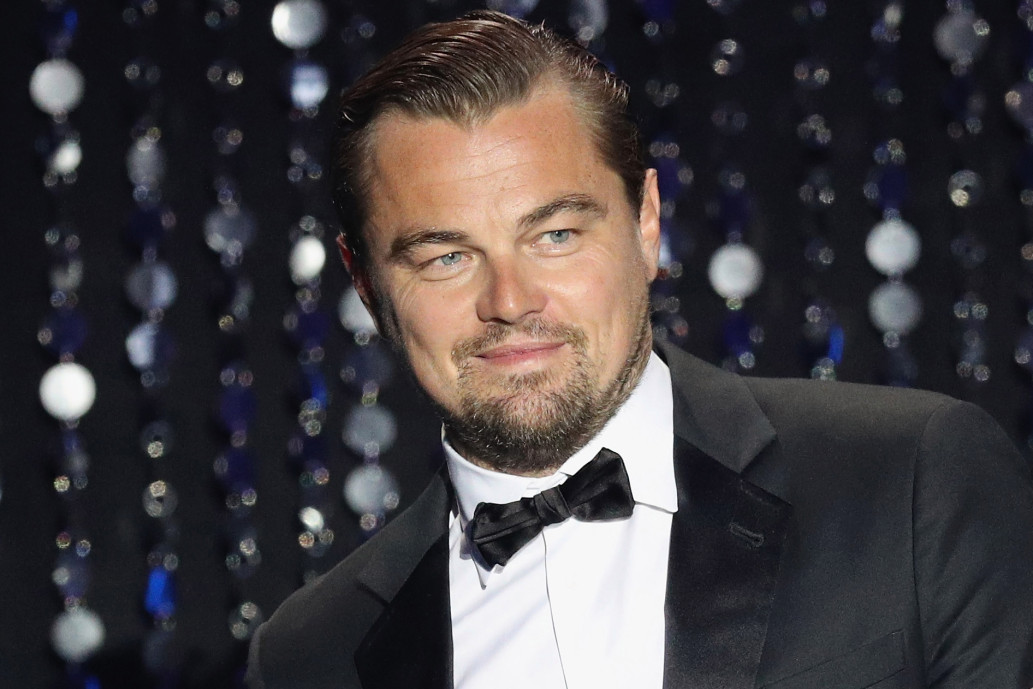 A natural gas pipeline currently under construction in North America is under attack by the Hollywood “elite,” who are trying to shut it down over fears of climate change and “indigenous rights.”

Leonardo DiCaprio, Mark Ruffalo, Jane Fonda, Scarlett Johansson, Robert Downey Jr. and many others have signed a petition calling on the Royal Bank of Canada (RBC) to stop funding the project, which is known as the Coastal GasLink pipeline.

Even as energy prices soar and many working class families struggle to put food on the table, Hollywood millionaires are belly-aching about how transporting a clean fossil fuel from the Canadian Rockies in British Columbia to the Pacific coast will somehow harm “native” people groups while contributing to global warming.

“Our ‘bank to the stars’ is aiding projects that violate Indigenous rights,” the open letter to RBC and City National Bank reads.

“We refuse to allow our industry’s bank of choice to be unethical at any level, to accelerate the climate crisis, or to facilitate the abuse of the rights of Indigenous Peoples.”

The celebrities’ claim is that the pipeline violates the territory and waters of the Wet’suwet’en Peoples, which have dark skin and thus need light-skinned movie stars with large bank accounts to virtue signal on their behalf.

“Thank you to everyone who signed this,” tweeted Ruffalo.

“The time to defund @CoastalGasLink is now. @RBC must withdraw from the Coastal GasLink fracked gas pipeline now and stop financing fossil fuels. @CityNational Bank must protect its clients and honor their values.”

Other signatories of the letter include Joaquin Phoenix, Ben Stiller, David Fincher, Ava DuVernay and Amy Schumer. All of these people are multi-millionaires.

Why do Hollywood celebrities want to cut off American access to domestic energy?

Protesting fossil fuel pipelines has become something of a trend among Hollywood elitists. Last year, many of these same names helped successfully pressure Joe Biden to shut down the Keystone XL pipeline, which he did on his first day in office.

With the stroke of a pen, thousands of high-paying jobs were killed, along with America’s energy independence.

These same Hollywood elitists are also trying to kill off the Dakota Access and Enbridge Line 3 pipeline replacement. They apparently want the United States to have to import all of its energy from the Middle East or Russia.

“Pipelines are among the most efficient and cost-effective ways of transporting fossil fuels,” wrote Jay Greenberg for Neon Nettle. “Without pipelines, oil and natural gas would have to be transported on trucks, which makes them more expensive to consumers.”

“Biden administration Secretary of Energy Jennifer Granholm has even admitted that the best way to transport fuel across parts of the country is through pipelines.”

Keep in mind that natural gas is used to make fertilizer for food crops. By cutting off domestic supplies, Hollywood celebrities are essentially trying to starve out the very people who watch their low-class shows and movies.

“Hollywood, or more commonly known as Pedowood: don’t you loathsome people realize you have been canceled? You know nothing, and you mean nothing to true Americans,” wrote someone at Neon Nettle.

“Too bad we can’t turn off the gas (and electricity) to these celebretards’ homes … and prevent DiCaprio from fueling up that nice little boat of his!” wrote another. “Hypocrites they all are … they want us to do without but they have no plans on practicing what they preach.”

“We have the oil and should start drilling again,” said another. “Does anything else make sense?”

More related news about the climate change hoax can be found at Climate.news. 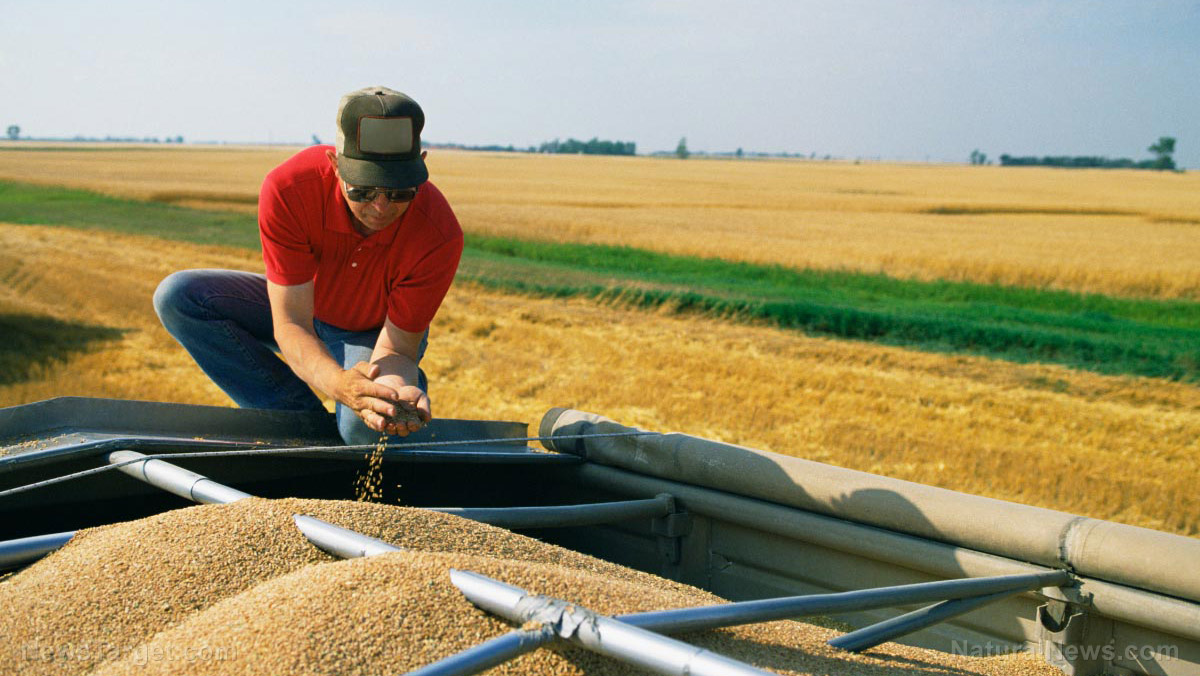 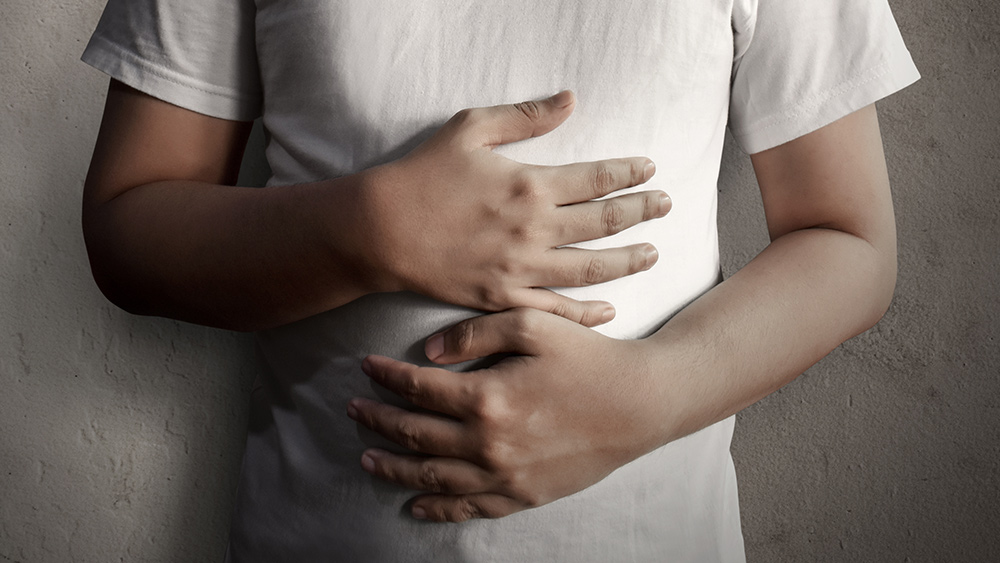 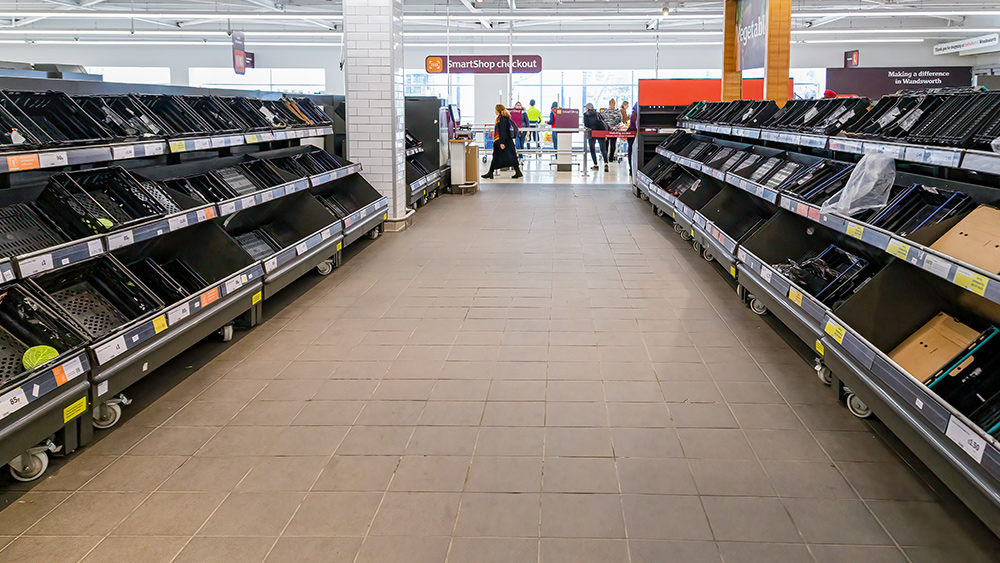