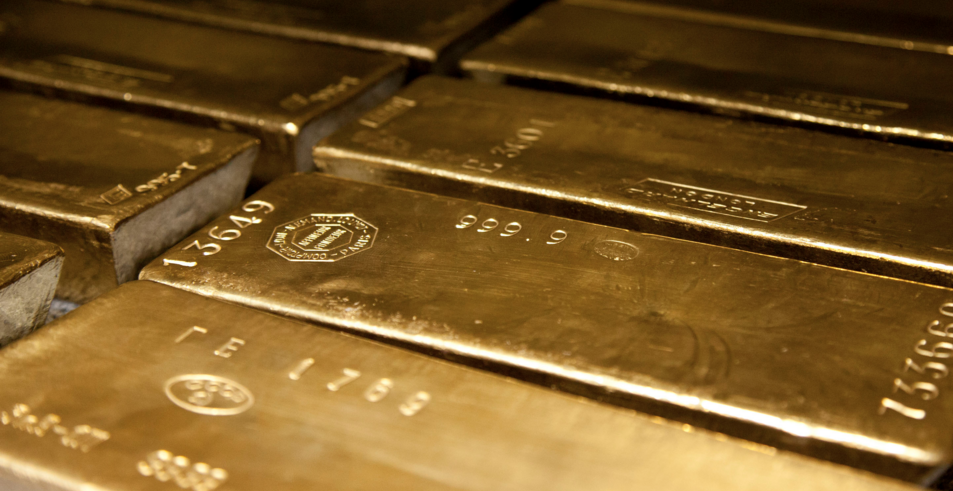 According to Dunagun Kaiser, financial expert and host of the “Liberty and Finance” show, observers and analysts in the financial arena have been talking about the fact that Russia, along with other countries like China, has been stocking up on precious metals like gold for a long time now.

Kaiser noted that Russia was accumulating precious metals and just waiting for a perfect time to announce that it would back the ruble with gold. Specifically, Russia is waiting until the West’s economic situation is vulnerable enough so that the announcement “would completely be a game changer for the financial world.” (Related: Want to protect your assets against inflation? Consider owning precious metals like gold and silver.)

The estimated value of all the gold Russia owns is not entirely clear. A month after the Russian invasion of Ukraine, its gold reserves were estimated to be about $100 to $140 billion. Last year, reports indicated that Russia’s bullion was worth about $583 billion.

Other estimates also suggest that Russia’s gold makes up between 20 to 23 percent of its central bank’s overall reserves.

Russia began shoring up its defenses against sanctions in 2014 when its annexation of Crimea first triggered the ire of the United States. Part of Russia’s strategy to not be harmed by economic sanctions is to invest in precious metals like gold.

“Whatever new global monetary system rises, whatever it looks like, I think it will be dominated by countries like Russia and China, who will use commodity backed resources – gold or oil or whatever it may be – to peg itself to a new standard compared to the West, who has the infinite fiat printing, debt-based system that is,” said Andy Schectman, founder, president and CEO of precious metals investment company Miles Franklin.

Backing the ruble with gold could give Russia more financial sovereignty

A Russian security official who spoke with Business Standard said backing the ruble with gold would give the country more sovereignty over its financial system, which is trying to stave off a beating from Western sanctions.

When reporters attempted to discuss the possibility of the ruble being pegged to gold, Kremlin spokesperson Dmitry Peskov said the topic “is being discussed with Putin” and refused to share any more information.

“Whether it’s early or whether it happens now, with the ruble, I think ultimately it will be the fate of a new world reserve currency,” said Schectman.

Many currencies have in the past been pegged to the value of precious metals like gold and silver. The Russian Empire adopted the gold standard in 1897 but later abandoned it during World War I as governments decided they needed to print more money to finance their conflict.

Learn more about the importance of investing in gold in the midst of the global economic collapse by reading the latest articles on GoldReport.news.

Watch this episode of “Liberty and Finance” as host Dunagun Kaiser speaks with Andy Schectman about the returning preeminence of gold and gold-backed currencies.

This video is from the channel Liberty and Finance on Brighteon.com.

Russia is quietly making the case for owning gold.

Russia bars citizens from buying US dollars, people encouraged to invest in gold.

Dollar collapse could be the most significant result of the Russia-Ukraine war as gold rises, analysis warns. 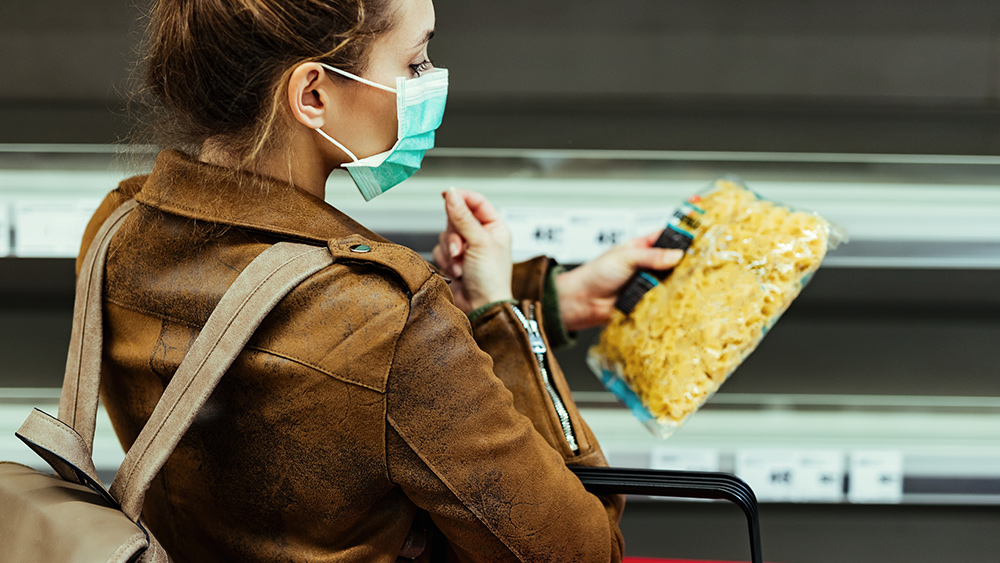 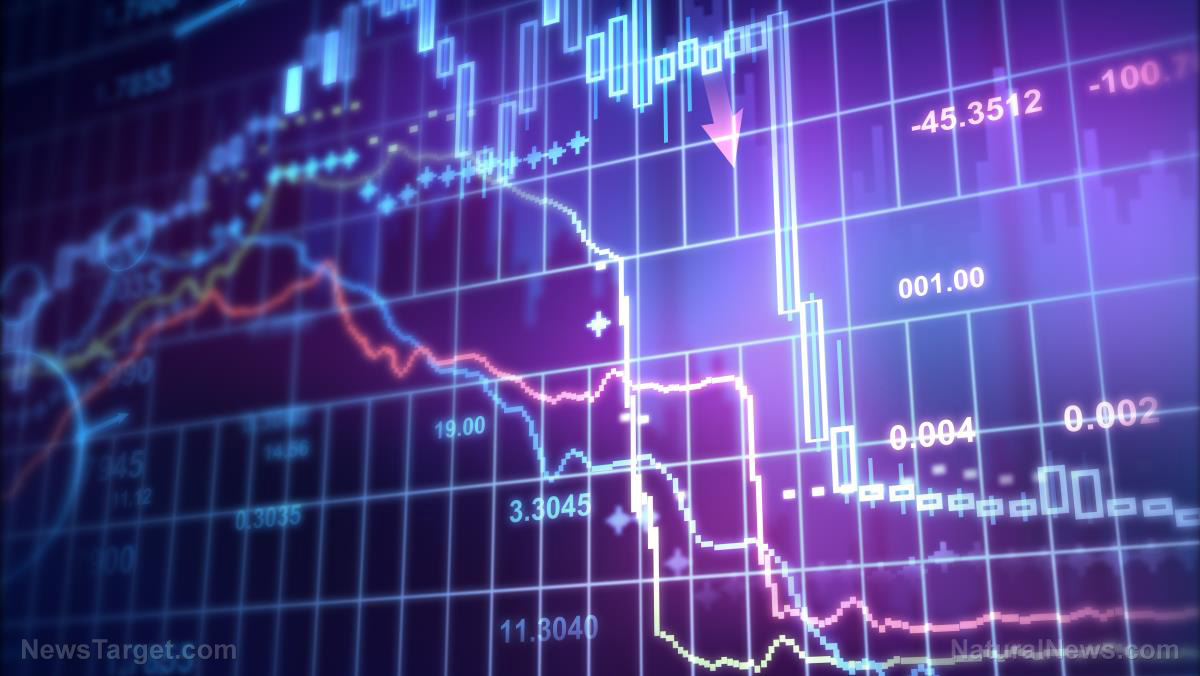