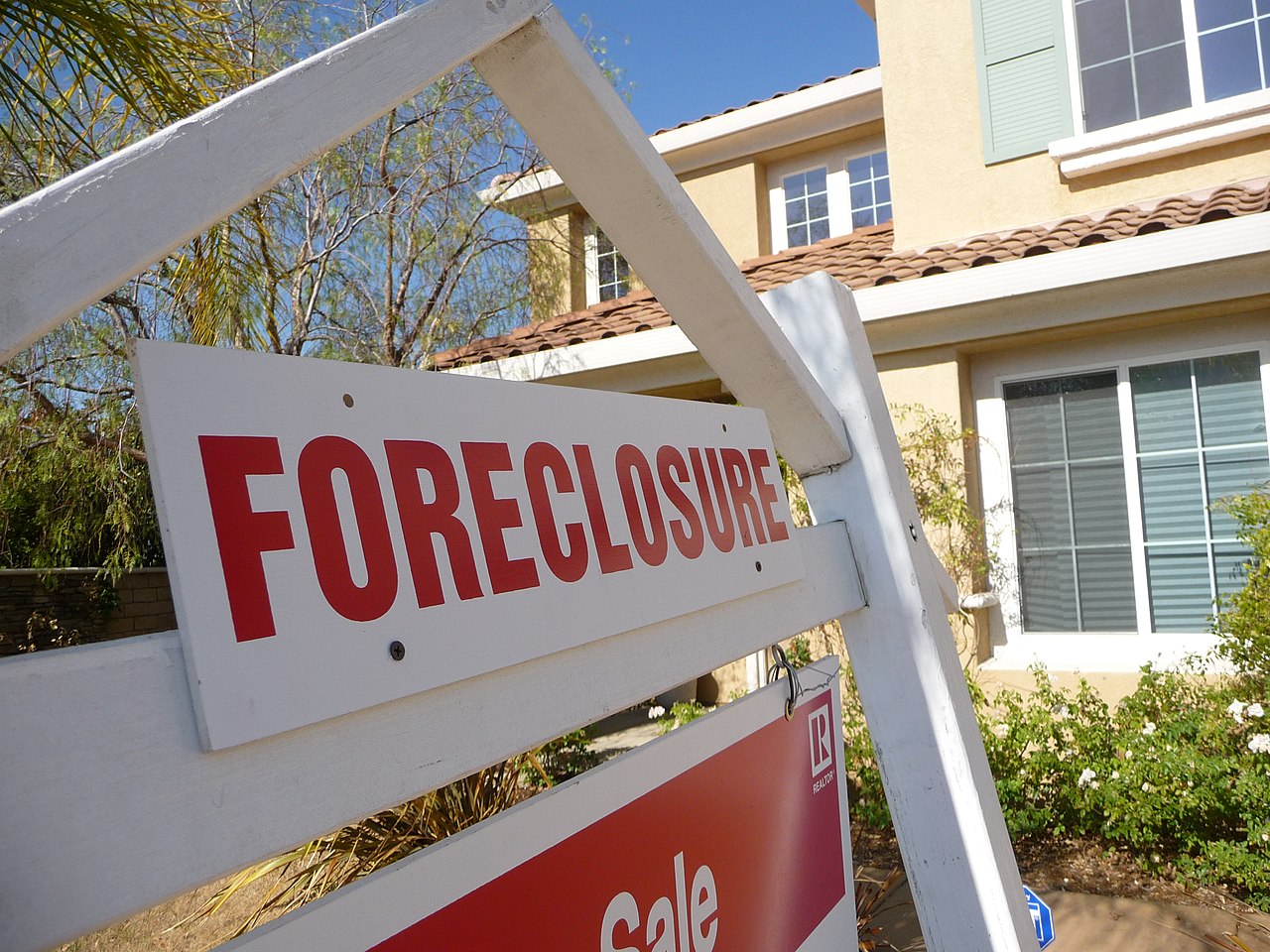 When the U.S. housing market collapsed in 2007, causing a similar near-collapse of the U.S. financial system — which in turn led to a massive global “Great Recession” — our leaders pledged to never allow such market conditions to repeat themselves.

And yet here we are, less than 15 years later, and market conditions are lining up once again for another massive housing market collapse.

The Epoch Times reports that, according to the latest data, there is a widening gap between the average prices for homes and median income, a phenomenon that led, in large part, to the first collapse:

According to the April report from Realtor.com, the median listing price advanced 14.2 percent year-over-year to $425,000. Housing experts suggest that the typically busy spring buying season will be notably competitive.

“Despite moderating demand, the U.S. median home price hit yet another all-time high and accelerated over the March annual growth pace in April,” the real estate listings website said in a statement.

Also, the most recent S&P/Case-Shiller U.S. National Home Price Index data show a sizzling hot real estate market. In February, for instance, home prices around the country shot up almost 20 percent year-over-year, with cities in the Sun Belt gaining the most. “The last time the U.S. real estate market recorded such exceptional growth was during the 2008 housing crisis,” noted The Epoch Times.

However, another trend that is catching the eye of economists is the home-price-to-median-household-income ratio, a figure that skyrocketed to an all-time high of 7.72 in January. The previous record came just a few short years before the last housing collapse: 7.03 in November 2005.

“A household earning $75,000 to $100,000 can currently afford to buy 51% of the active housing inventory,” according to a joint report by the National Associations of Realtors and Realtor.com. “Nevertheless, that same household could afford to buy 58% of the homes for sale in 2019. Thus, during the pandemic, affordability for households in the income bracket $75,000-$100,000 dropped by 7 percentage points.”

There is also the matter of now-steadily rising mortgage rates which will also play a significant role in the housing market.

Today, an average 30-year mortgage rate is more than 5 percent, according to data from the Mortgage Bankers Association (MBA), which is an increase of about 3 percent from this time last year. Also, it is estimated that the average U.S. household would need to spend about one-third of monthly income in order to make the house payment.

Nik Shah, the CEO of Home LLC, a down payment assistance provider for homebuyers, said that the rise in mortgage rates is already pricing a sizeable portion of Americans out of the housing market altogether.

“In late 2020, the typical U.S. resident could afford to buy a home worth 48 percent more than the median-priced home in the country,” Shah told The Epoch Times. “In 2022, thanks to rising mortgage rates and home prices, that’s reduced to only 5 percent.”

In spite of concerns about higher mortgage rates having a detrimental impact on the housing boom during the pandemic, elevated rates will only affect those currently attempting to enter the real estate market, Morgan Stanley notes.

“The mortgage market is mostly fixed-rate, so raising rates won’t raise the monthly payment on current owners, but instead will disproportionately impact first-time homebuyers,” bank researchers said in a recent research note. “Robust mortgage underwriting should keep foreclosures limited, preventing the forced selling that would weigh on home prices.”

Taken together, however, the conditions for Housing Bubble 2.0 are certainly present.