Uncensored and Independent Media News
Home
Health Freedom
Second Amendment
Prepping
Survival
Censorship
Subscribe
SHOP
Popular Articles
Buffalo shooter chose his location based on one frightening fact that has nothing to do with race
05/17/2022 / By JD Heyes / Comments
Bypass censorship by sharing this link: 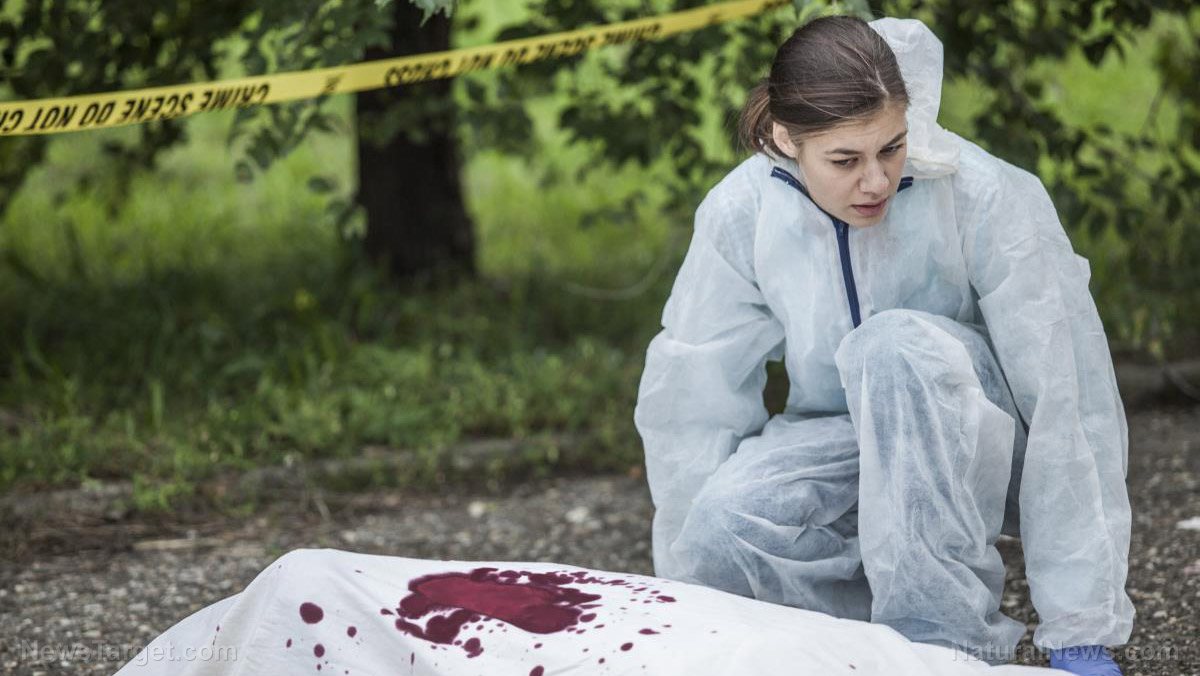 There are lessons we all can and should draw from the latest mass shooting in Buffalo, N.Y., including the fact that the suspect, 18-year-old Payton Gendron, chose the location for a specific reason that did not have anything to do with race.

According to a 180-page manifesto, he noted that he should be okay during his rampage because of strict gun laws not just in New York but in Buffalo as well, meaning he believed that he would be relatively safe from someone armed and prepared to defend themselves and others at the grocery store he chose to attack.

“This defendant is accused of traveling to our area and targeting innocent people who were shopping for their groceries on a Saturday afternoon. I continue to pray for all affected by this horrific crime,” Erie County District Attorney John Flynn said in a statement.

“I am committed to obtaining justice for the victims, their families, and this community. My office is working closely with the U.S. Attorney’s Office and our partners in law enforcement into potential terrorism and hate crimes. This is an active investigation and additional charges may be filed.”

Gendron also noted that the rifle he used to allegedly kill 10 people and wound three others was illegally modified, according to the Epoch Times: “In the alleged manifesto, the author appears to claim that he chose Buffalo because of the strict gun control laws, because it has a high ‘black population percentage,’ and because it ‘isn’t that far away’ from where he had lived.”

It added: “New York state ‘has heavy gun laws so it would ease me if I knew that any legally armed civilian was limited to 10 round magazines or cucked firearms,’ the author wrote, likely referring to New York laws restricting magazines to only 10 rounds and laws that limit the purchase of certain types of semi-automatic rifles. New York state residents also need to obtain a permit, which can make it take months if not years, to buy a pistol under the provisions of the SAFE Act.”

“Won’t your attack result in calls for the removal of gun rights in the United States?” the author asked himself rhetorically. “Yes, that is the plan all along, you said you would fight to protect your rights and the constitution, soon will come the time. NY has cucked gun laws. Assault style weapons and high capacity magazines are illegal for civilians to own, thus lowering threats from law-abiding civilians.”

Gendron also wrote that he obtained an illegal version of a Bushmaster X-15 AR-style rifle. “Since I live in New York, I had to buy a cucked version of this before illegally modifying it,” he noted in the manifesto.

In his manifesto, Gendron included statements such as “conservatism is corporatism in disguise, I want no part of it.” He also talked about being a “populist” with left-wing authoritarian tendencies.

“When I was 12 I was deep into communist ideology, talk to anyone from my old high school and ask about me and you will hear that. From age 15 to 18, however, I consistently moved farther to the right. On the political compass, I fall in the mild-moderate authoritarian left category, and I would prefer to be called a populist,” he wrote.

In a statement, Attorney General Merrick Garland said the Department of Justice “is investigating this matter as a hate crime and an act of racially-motivated violent extremism.”

“The Justice Department is committed to conducting a thorough and expeditious investigation into this shooting and to seeking justice for these innocent victims,” Garland said.

Maybe if Democrats didn’t perpetually focus on inciting racial tension, incidents like this would be fewer in number. 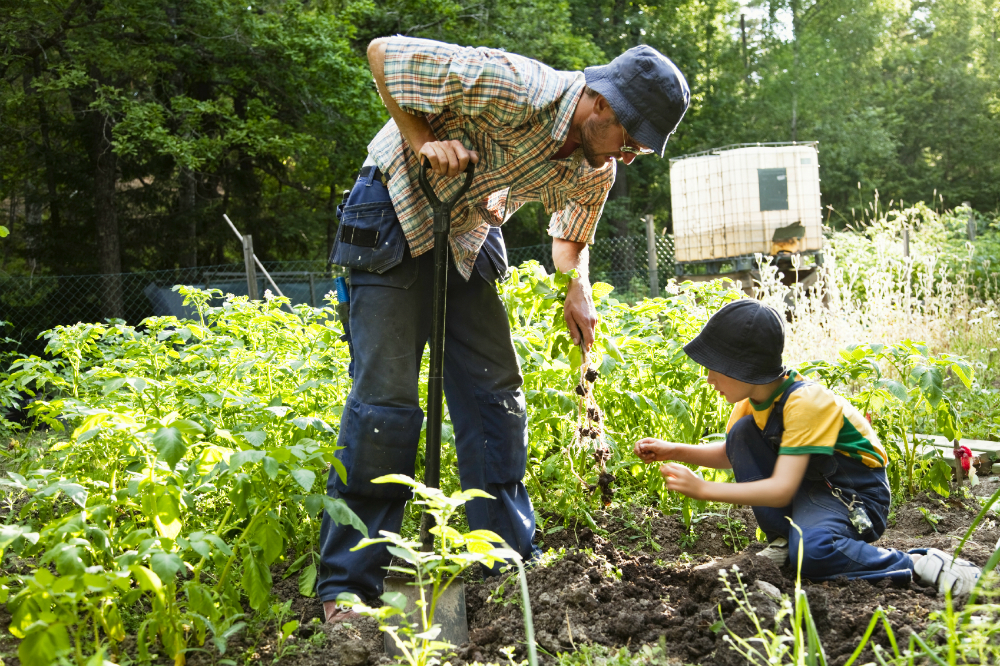 Fortitude Ranch: A vacation resort that turns into a survival community when SHTF
By Mary Villareal 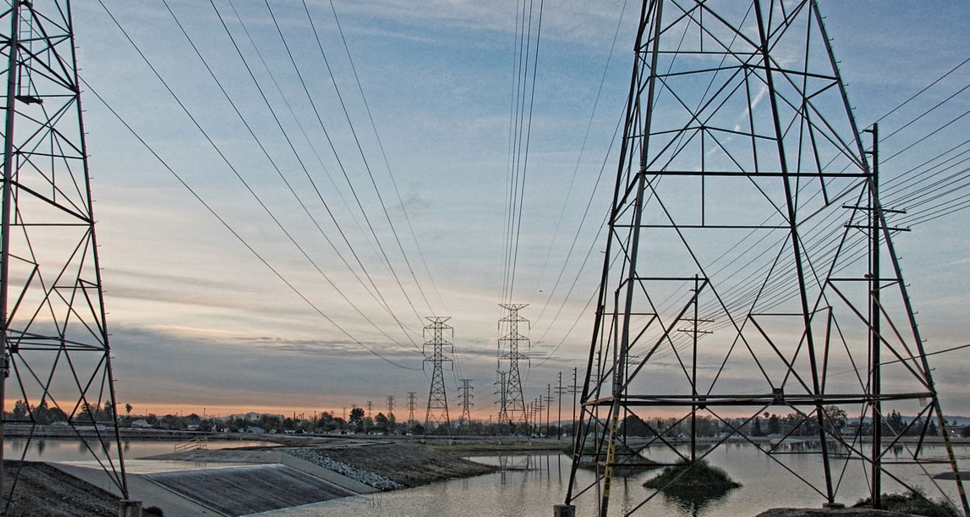 Electricity shortage warnings grow across US
By News Editors 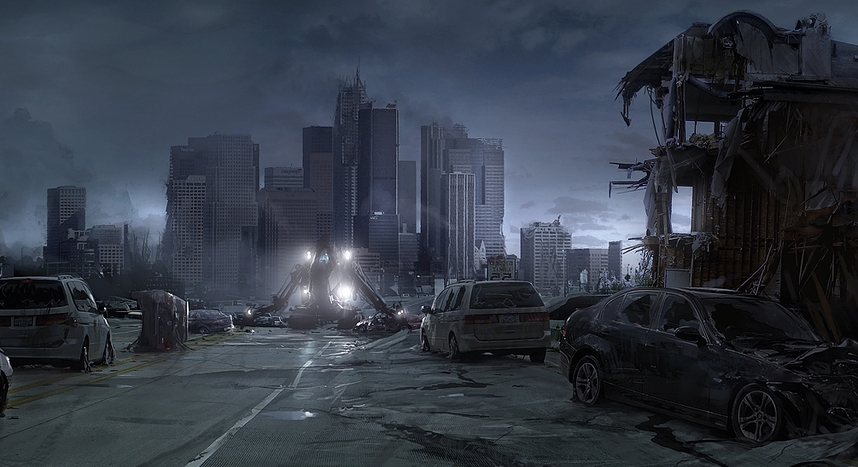