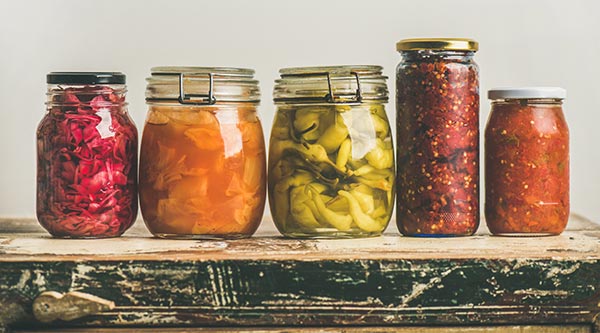 In his book entitled “The Lost Superfoods,” author Art Rude talked about the lost survival food knowledge that even people without prior cooking or stockpiling experience can use.

According to Rude, British citizens were able to prevent their eggs from spoiling after Nazi bombs took out power in cities during World War II, and their time-tested method kept nutrient-packed foods from spoiling for up to a decade without refrigeration.

Fast-forward to the present, people throw away hundreds of pounds of meat and other life-saving meals when the power goes out because they have no idea how to preserve food. To help address that issue, Rude laid out 126 forgotten survival food recipes and storage hacks that can be very useful for those who want to begin their stockpiling process.

These kinds of food, called “bunker food,” seem daunting to make. But they are nutritious, affordable and easily reproducible on a massive scale.

One military scientist was able to crack the food code. Calling it the “doomsday ration,” his recipe was kept secret for decades. It was so nutritious and filling that it could keep an adult well-fed for only 37 cents a day.

The government ended up stockpiling huge amounts of doomsday rations and shelters across the country for a war that never came. However, the food didn’t spoil and was eventually put to good use as emergency relief all over the world. Even today, several decades since the last world war, full boxes are still being discovered and they are still good for consumption.

Today, most people rely on their fridges thinking they could buy more food later on, but as recent history has proven, wars could change the luxury and comfort people enjoy.

Stockpiling for an SHTF scenario

While most people believe that being prepared is a good idea, preppers still make up a small minority of Americans. This is mainly because there are a lot of optimists who believe that crises can effectively be averted and there are government subsidies they can lean on. Others believe prepping is expensive.

While prepping does cost money, it does not have to start big. One of the most basic steps for preparing is to build up a stockpile of food that could get your family through the critical first few weeks of a crisis. You also don’t need to build up your stockpile all at once.

You can begin by spending only between $4 and $6 per week to start stockpiling. Begin with rice, then pinto beans, and maybe a dozen cans of Vienna sausage and tomato sauce. Then work your way to sugar, flour, canola oil, cans of fruit, pasta and even peanut butter.

Creating a shopping plan for a year could result in a 295-pound stockpile of food, the core of it being 36 pounds of rice, 40 pounds of beans, 18 pounds of pasta and 16 pounds of flour.

To add protein and other nutrients as well as variety, there will also be a lot of canned items such as tomato sauce, vegetables, fruit and even meat or fish. Salt, spices and other extras could also turn the stockpile into tasty meals, and all these can be done without having to make a single huge purchase. Simply skip a couple of bottles of soda and use the money to build up a valuable emergency supply.

Other things Rude discussed in his book include recipes for superfoods and doomsday rations, food preservation techniques, slaughtering and field-dressing animals such as cows for year-round meat, dehydrating food, finding edible plants in the wild and even making your own meal, ready-to-eat or MRE at home.

“Compared to our grandparents’ generation, people today are ill-prepared for SHTF scenarios. We rely too much on refrigerators and supermarkets and even other people, which is why I started writing ‘The Lost Superfoods,'” Rude said.

“I hope you’ll make good use of these superfoods I’ve managed to save for you and begin building the most inexpensive yet nutrient-rich and long-lasting food stockpile you can ever imagine. That’s how you can keep your family safe when all hell breaks loose.”

Follow Preparedness.news for more information on how to survive emergency scenarios.

Watch the video below to learn more about food preservation without refrigeration and other superfood recipes you can learn to make as early as now.

This video is from the Darman channel on Brighteon.com.

Why home gardening and food preservation is the best form of food insurance.

Food storage tips: How to dehydrate foods for long-term storage. 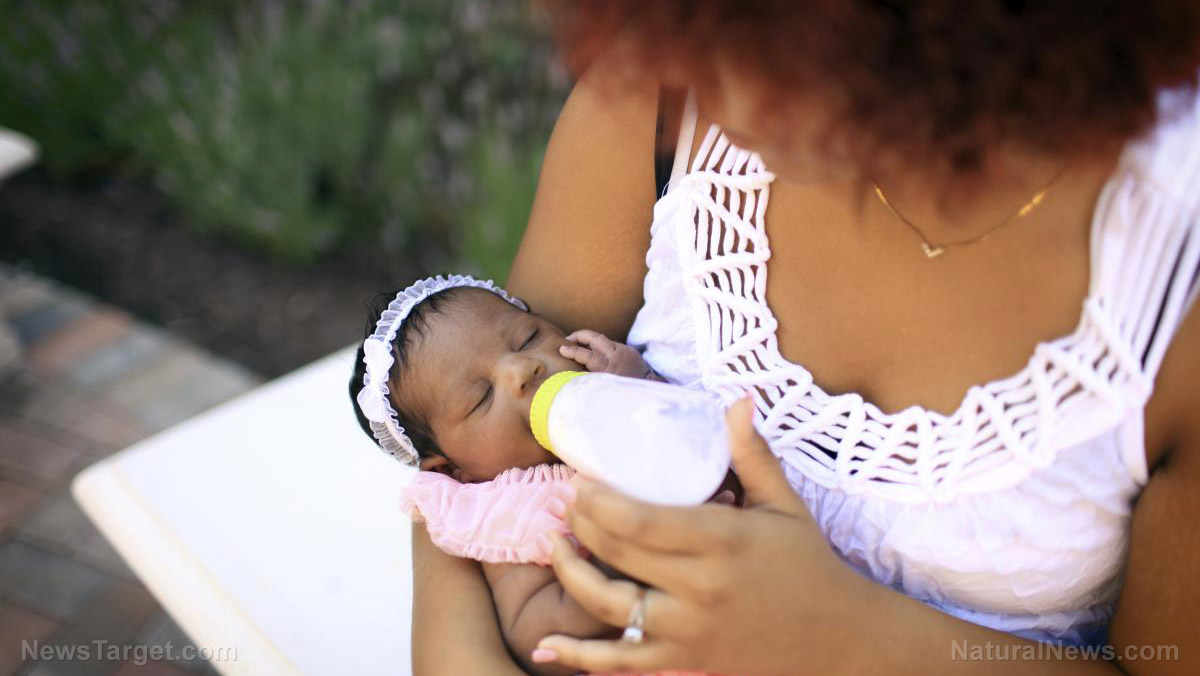 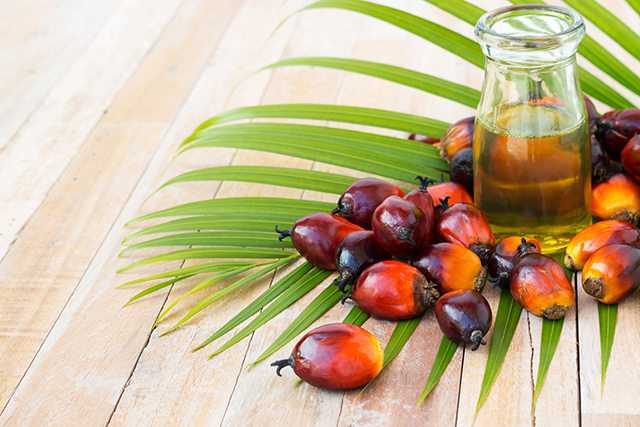 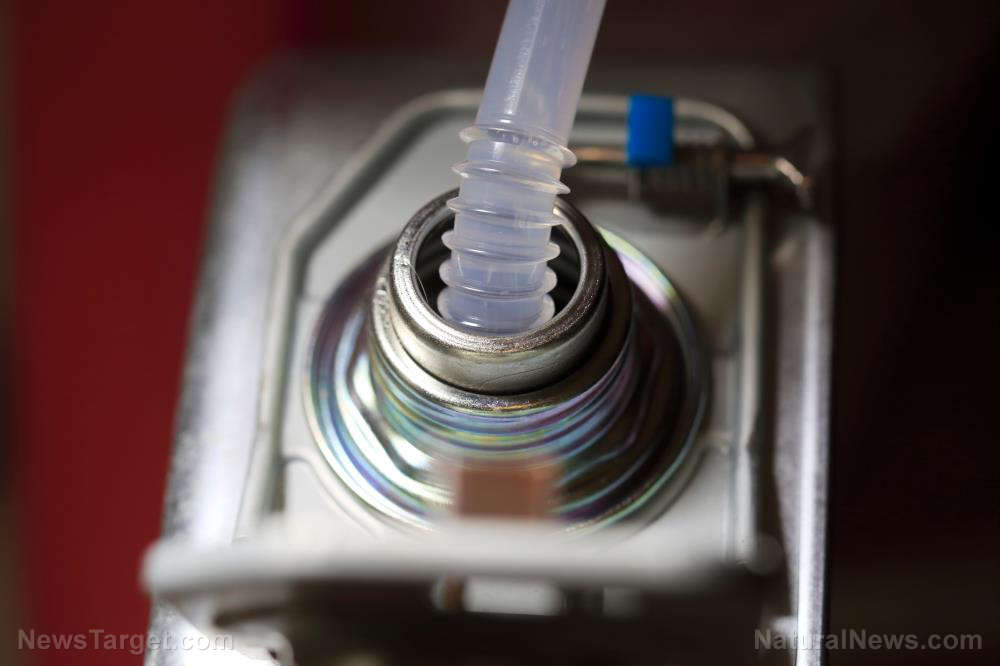