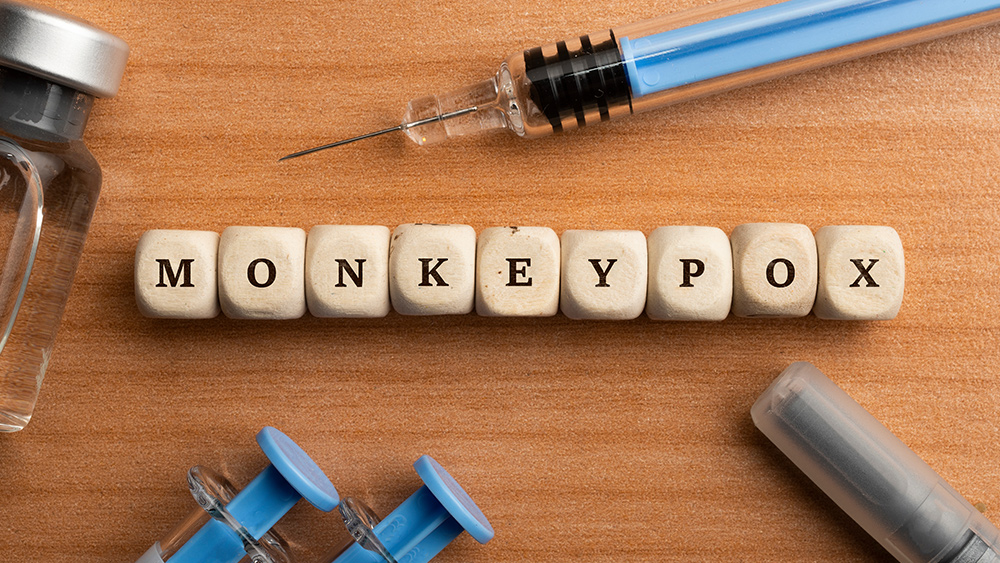 Two drug companies that specialize in manufacturing smallpox vaccines and other associated treatments are going gangbusters in the profit department now that the media is fearmongering about the spread of monkeypox, a relative of smallpox.

Emergent BioSolutions and SIGA Technologies were both failing companies before all this began, and now they suddenly hold a monopoly in the U.S. market for smallpox drugs – how convenient.

Share prices in both companies have risen substantially ever since monkeypox started appearing in the news cycle. Emergent’s stock climbed 12 percent the other day while SIGA’s soared by 17.1 percent.

“For these companies, the monkeypox fears are a godsend, specifically for SIGA, which produces a smallpox treatment, known by its brand name TPOXX,” writes Whitney Webb for The Defender. “It is SIGA’s only product.”

It turns out that Ron Perelman is behind SIGA, which is part of his powerful empire of company holdings. Perelman, as you may recall, has troubling ties to pedophile Jeffrey Epstein, as well as to the Clinton crime family and the Democrat Party.

Emergent also has a sordid history with troubling ties to the 2001 Anthrax attacks, as well as a more recent “cover-up” involving quality control issues with its production of Wuhan coronavirus (COVID-19) “vaccines.”

A congressional investigation revealed serious quality control issues at an Emergent-run production facility that resulted in more than 400 million doses of Fauci Flu shots having to be discarded for contamination.

This is all strikingly similar to the situation that Moderna was in prior to the launch of the COVID-19 plandemic. The company had never produced a successful product until suddenly launching a novel mRNA (messenger RNA) injection technology that quickly exploded in global use.

Moderna’s stock skyrocketed after the announcement of Operation Warp Speed and the rest is now history.

It appears as though we are once again witnessing a Big Pharma pump-and-dump scheme taking place under the guise of a new disease threat, and most people are still none the wiser as to the fraud.

As for the Emergent factory that was shut down last April due to the contamination issue, it reopened in August only to have the government terminate its contract with the company.

“Given that the majority of the company’s business is tied to U.S. government contracts, the loss of this contract, and the accompanying poor publicity, the news that its smallpox vaccine may soon be of international interest is likely seen as a godsend by the company,” Webb further writes.

“Notably, this is the second time in a year that both companies have benefitted from pandemic or bioterror fears propagated by the media. Last November, speculation arose that a re-emergence of the eradicated virus that causes smallpox would soon take place.”

Billionaire eugenicist Bill Gates is also involved in all this, which is hardly a surprise since his name always seems to turn up in association with these types of things.

Last November, Gates commented on the prospect of smallpox bioterrorism. Less than two weeks later, the U.S. Centers for Disease Control and Prevention (CDC) and the Federal Bureau of Investigation (FBI) announced an investigation into 15 suspicious vials labeled “smallpox” that were discovered at a Merck & Co. facility in Philadelphia.

What becomes of this whole thing in the coming days remains to be seen. Will the powers that be successfully swindle the public into once again falling for fear and hysteria over an invisible virus? Or have the people finally smartened up after more than two years of covid fascism?

More related news about Big Pharma can be found at BigPharmaNews.com.