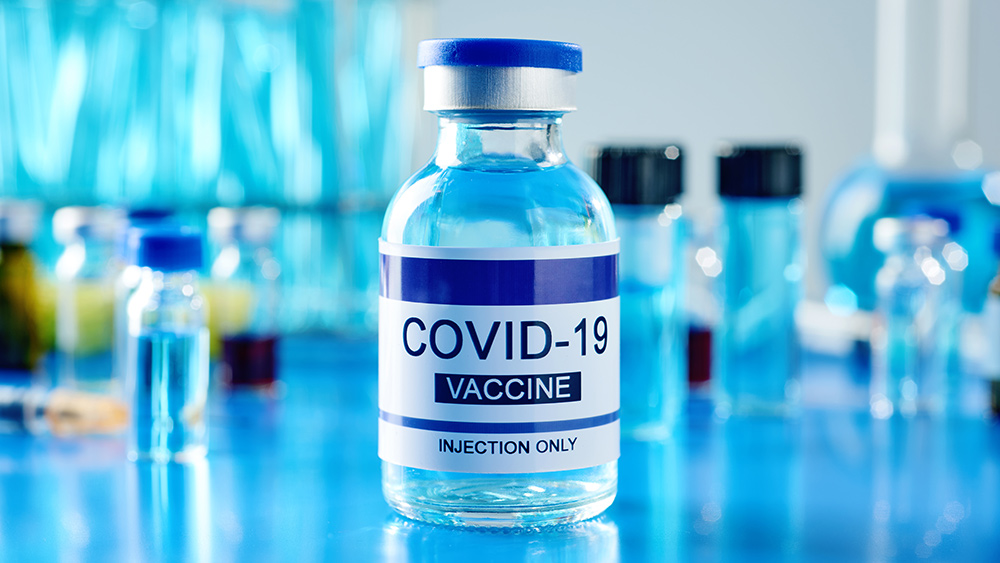 Reports gathered by Our World in Data (OWID) website revealed that Australia is experiencing a big wave of Wuhan coronavirus (COVID-19) deaths despite having nearly 90 percent of its population fully vaccinated.

News outlet the Expose analyzed data from OWID, a scientific online publication that focuses on global problems such as the COVID-19 pandemic, and concluded that Australia has provided the world with unequivocal evidence that COVID-19 injections are actually making recipients more vulnerable to infections.

“But then towards the end of December 2021, the number of cases was out of control, climbing to a peak of 128,85 cases in a single day on January 13. The problem is the wave hasn’t subsided and Australia is still riding it as of June,” the report stated.

Meanwhile, the chart that showed the number of people considered vaccinated indicated that on the same day Australia recorded its highest number of cases in a single day, 81 percent of the population already received at least one dose and 78 percent were considered fully vaccinated.

The website also exposed that the public is wrong when they say: “Well, at least the vaccine protects me against death.” Thus far this year, Australia has recorded the highest number of deaths in over two years and is still counting.

“By February 1, the seven-day average number of deaths is 87, and as of June 14, they equate to 41 deaths,” the report indicated. (Related: Almost all of Australia is fully jabbed for covid but deaths are spiking.)

And yet back in February, business tycoon Bill Gates said at the annual Munich Security Conference: “If every country does what Australia did, the world could prevent the next pandemic.”

To which Twitter account @Mel_bekind reacted with: “Gates is out of touch with reality. Australia destroyed small businesses, destroyed children’s education and childhood, suffered huge job losses in health, education, etc. due to mandates, demonized the unvaxxed, destroyed voluntary work (fabric of society here). It was great.”

Australians reportedly have to face up to a year in prison or a $50,000 fine for behaving in an “offensive” manner toward a business that asks for proof of vaccination. Businesses that don’t comply face up to $250,000 in fines.

Alex Berenson posted on his blogsite that Australians eagerly accepted the vaccinations and they were vaccinated at rates significantly higher than Americans.

“Ninety-five percent of people 16 and above in New South Wales (NSW), the country’s largest state, have been vaccinated. Sixty-four percent of them have been boosted,” he said.

The NSW government used to produce a weekly COVID-19 statistical report, but suddenly decided to stop publishing it.

The charts found by the Expose would show the reasons why. Figures between November 26, 2021 and February 5 of this year show that the fully vaccinated population in NSW accounted for four in every five COVID-19 deaths.

For the whole month of March, the state government claimed 195 people died from COVID-19. Out of those, only 31 were not vaccinated. But even that may not be true as NSW still considers a person unvaccinated within 21 days of actually being injected with a jab.

They concluded that the vaccinated population as a whole accounted for 84.2 percent of all NSW COVID-19 deaths in March.

Visit Pandemic.news for more news related to COVID-19 deaths all over the world.

Watch the below video that talks about the sad state of affairs in Australia regarding COVID-19.

This video is from the Health Medicine channel on Brighteon.com.

Australia recorded 1,700% increase in COVID-19 deaths as vaccine was rolled out.

Australia and New Zealand are targets of COVID psychological experimentation.