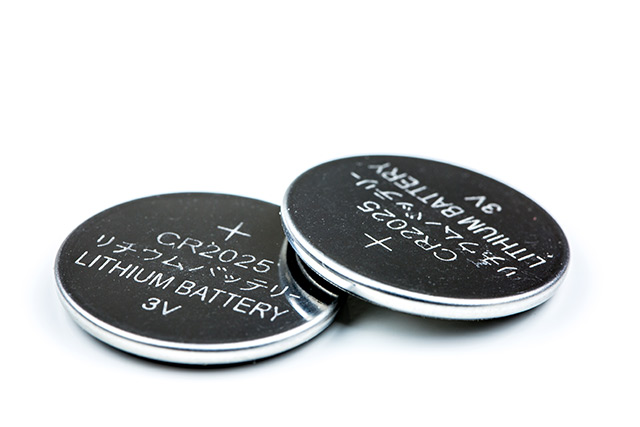 First, it was all fossil fuels. Now, environmentalists are targeting “green” energy, which they now claim is toxic – despite pushing it for many years as the “solution” to oil, coal, and gas.

The European Commission (EC) is right now trying to add lithium, which is used to make batteries for electric cars, bicycles, and more, to a toxic substances list, which would drive up battery prices all across the supply chain.

According to reports, the move, if it actually happens, would decimate the European Union’s (EU) energy security, which is already in shambles due to the current turmoil of the war and other factors.

Adding lithium to the EC’s list of Category 1A reproductive toxins could happen as soon as the fourth quarter of this year. The EU would then no longer be able to create and support a healthy domestic battery materials supply chain.

“The EU currently relies heavily on imports of lithium to supply its nascent electric vehicle (EV) production sector and the classification may increase its reliance on other regions, at a time when the union is focused on energy security and reducing emissions,” reports explain.

At the end of 2021, the European Chemicals Agency’s (ECHA) Risk Assessment Committee (RAC) published an opinion agreeing with a French proposal to classify three different lithium salts as Category 1A reproductive toxicants.

“It determined that lithium carbonate, lithium hydroxide and lithium chloride should be classified under the Classification, Labelling & Packaging (CLP) Regulation as substances that may damage fertility and unborn children,” reports explain.

“It also agreed that the substances may harm breastfed children.”

The initial proposals were introduced to the EC back in late March and are now under review and consultation. The EC is poised to publish its first draft of the act between October and December of this year, though individual EU member states can still object to them until then.

At least four stages of the EU’s lithium battery supply chain would be negatively affected by the proposals. These include lithium mining, processing, cathode production, and recycling.

“Several administrative issues, risk management and restrictions could hit each of these fledgling industries in Europe, which would drive up costs,” reports further indicate.

According to James Ley, Senior Vice President of Energy Metals at Rystad Energy, the changes threaten to undermine both the EU’s energy security as well as its “net zero” goals, not to mention increase costs for the domestic energy vehicle (EV) market.

“The EU is a global regulatory powerhouse, so any decision to classify lithium as Category 1A toxicant in the world’s largest single market will be keenly studied by regulators elsewhere,” he is quoted as saying.

“Industry hates regulatory uncertainty, so the longer it takes for a ruling, the more it will delay existing and significant investment decisions. This is more than a technicality; the impact could be far-ranging and wide.”

New mining projects in the EU also face barriers in the form of drawn-out permitting red tape. In order to make lithium batteries, mines that draw up carbonate and hydroxide need to be operational to feed the battery raw material supply chain.

“This potential ruling comes at a time when the EU is itself scrambling to build and establish local lithium supply chains,” reports explain.

“The permitting issue has repeatedly been highlighted at recent industry events as one of the main barriers to new mining projects ramping up quickly in the EU.”

More related news coverage about the war against lithium in Europe can be found at GreenTyranny.news. 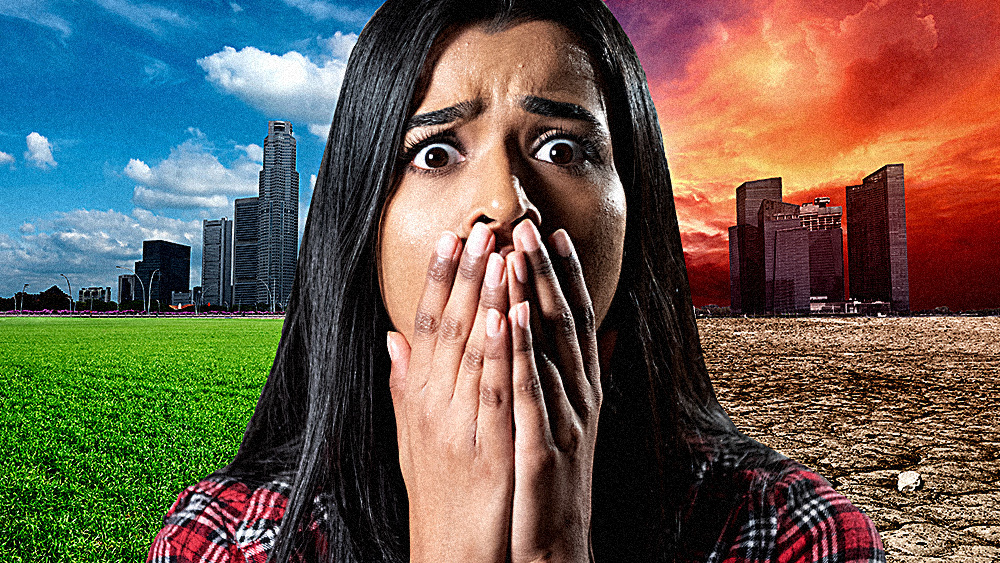 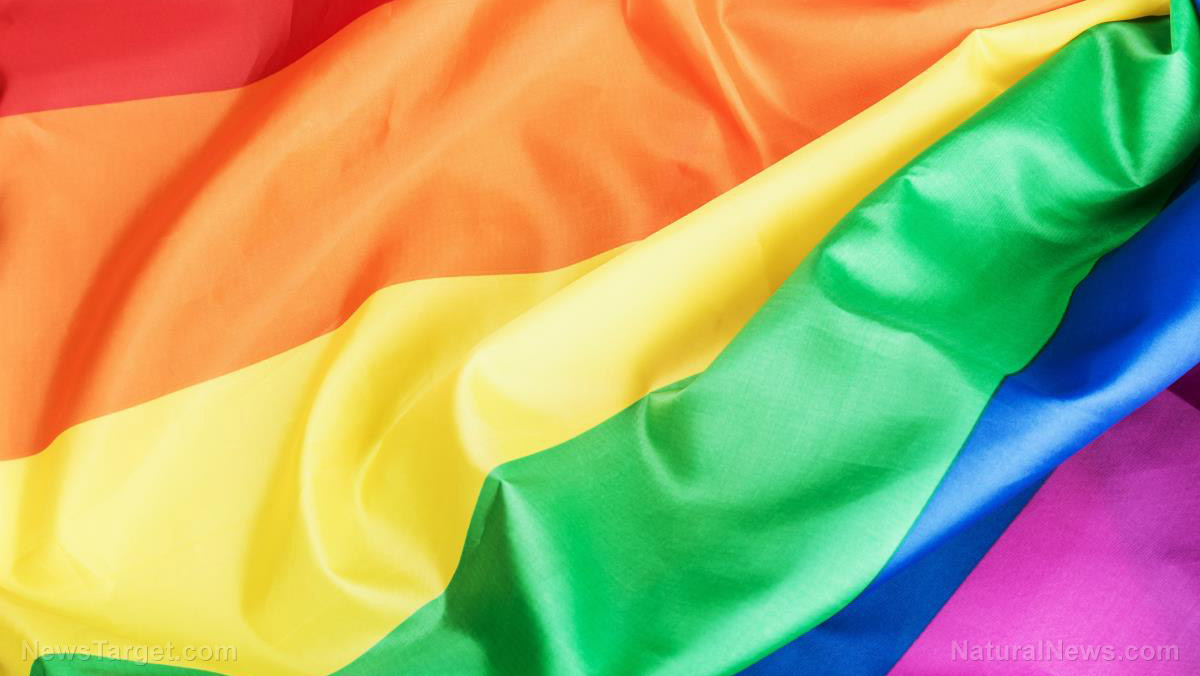 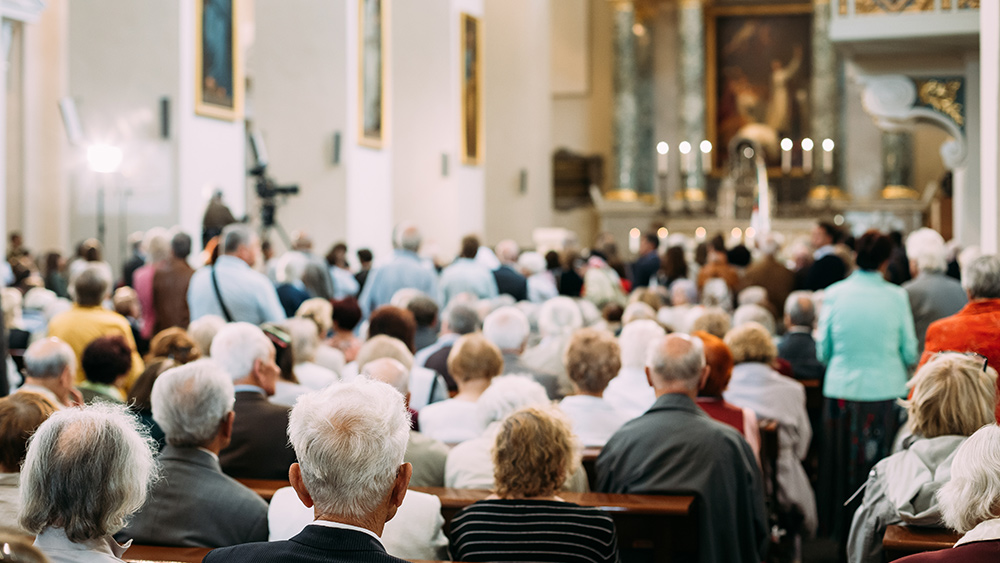