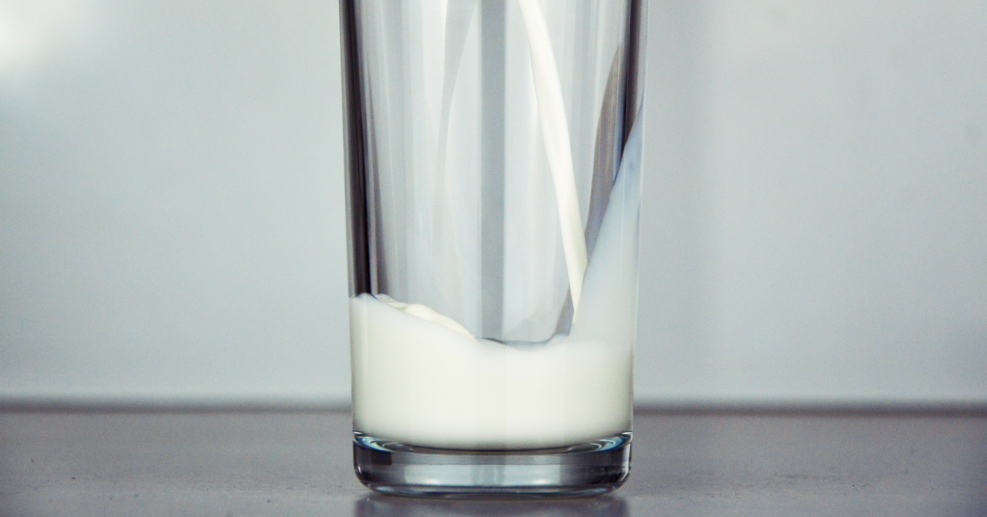 The push to normalize insect consumption has been going on for years, with scientists promoting cockroach milk that is allegedly “more nutritious” than its bovine counterpart.

Back in 2016, a team of scientists from the Institute of Stem Cell Biology and Regenerative Medicine (InStem) in India sequenced a protein crystal found in the mid-gut of the Pacific beetle cockroach (Diploptera punctata). The crystal found in the milk secreted by the insect to feed its young was over three times more nutritious than cow’s milk.

According to the InStem researchers, this crystal found in D. punctata could be the key to feeding the population in the future. A single protein crystal contains more than thrice the amount of energy found in an equivalent amount of buffalo milk.

Shanchari Banerjee, a researcher and part of the team that synthesized the milk protein crystals, described the purported cockroach milk. He told the Times of India back in 2016: “[It is] like a complete food … [with] proteins, fats and sugars. If you look into the protein sequences, they have all the essential amino acids.”

Lead scientist Subramanian Ramaswamy, meanwhile, touted the cockroach milk as a “time-released food” dense in calories in nutrients. As the protein in the cockroach milk is digested, the milk crystals from D. punctata release more protein at an equivalent rate to continue the digestion.

“If you need food that is calorifically high, is time released [and is] complete, this is it,” he said. Ramaswamy also highlighted that the cockroach milk is “very stable” and “can be a fantastic protein supplement.”

The introduction of cockroach milk as a more nutritious protein source than cattle bodes well with the globalist World Economic Forum’s (WEF) plan to eliminate cattle farming in the name of “climate change alleviation.”

A July 2021 article on the WEF’s website penned by Antoine Hubert, president and CEO of insect protein company Ynsect, considered the consumption of insects as a better option.

A video from Business Insider that featured a cricket farm in Canada also defended insects as a protein source. “Crickets actually contain more protein than beef – without any of the environmental damage,” said the video’s narrator. Mask-wearing executives of Entomo Farms in Ontario attested to this, saying that using crickets as food addresses environmental issues purportedly stemming from meat consumption.

The facility harvests roughly 50 million crickets per week for use as human food. After harvesting, the crickets are either ground down into a powder that can be used like flour, or left as is for people to “snack on them whole like chips.” (Related: Footage of cricket farm in Canada highlights globalist push to replace beef with bugs.)

Watch this video that talks about the push to normalize foods like cockroach milk and cricket flour.

This video is from the ADAPT 2030 | Solar Minimum channel on Brighteon.com.

Crickets are now being farmed in Kenya as a food source for humans.

What’s that smell? Big Food corporations are quietly adding crickets and other insects into meal bars, cookies and snacks.

YOU WILL EAT BUGS AND BE HAPPY: Wales now feeding schoolchildren mealworms and crickets for lunch as part of the Great Reset rollout.