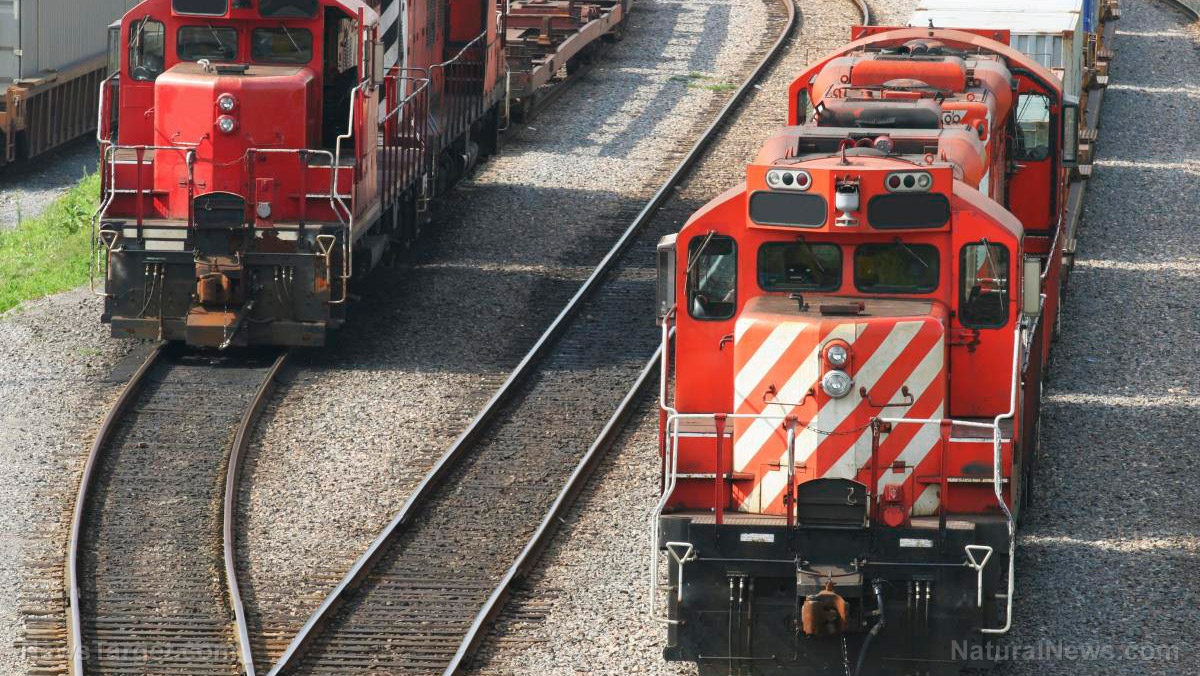 The U.S. supply chain could take another critical blow, as tens of thousands of railroad workers prepare for a major labor strike. The Association of American Railroads (AAR) has failed to reach a deal with two of the largest labor unions in the railroad industry. Approximately 90,000 railroad workers could go on strike by late September. The failed negotiations have prompted Union Pacific and CSX to announce “contingency plans,” as a full-blown work stoppage seems inevitable.

The American Baker’s Association, representing more than 300 companies, warned that “Even a temporary interruption would create a devastating ripple effect” across US supply chains.

Norfolk Southern will enact their own “contingency plans” across their network. This will include a “controlled shut down” starting Friday September 16th. This is when the “cooling-off period” expires. The Railway Labor Act was implemented by Biden officials two months ago to prevent a strike. It requires a 30-day cooling period. After September 16, the railroad industry will have to appeal to Congress to reach a deal with the labor unions.

Ten unions have already reached a deal with AAR, but two of the biggest continue to hold out: the Brotherhood of Locomotive Engineers and Trainmen and the International Association of Sheet Metal Air, Rail and Transportation Workers.

The railroads are moving quickly to secure shipments of hazardous and security-sensitive materials. The AAR warned: “We still do not have a commitment not to strike and [therefore we] must act accordingly.”

“Our goal is to ensure that in the event of a work stoppage, crews, equipment, and freight safely reach their destinations with minimal disruption,” the Association added.

US economy could tank $2 billion per day, if deal is not reached with labor unions

The AAR warns that the major railroad strike would take a $2 billion per day toll on the US economy. Approximately 29 percent of all US freight is transported via rail. About half of all railroad freight includes bulk commodities like food, energy, metals, chemicals, and wood products. The other half includes consumer goods and household items. The backlog in shipments will inevitably contribute to higher food and energy costs.

Over three fourths of the freight is transported by just a handful of companies: BNSF, Union Pacific, Class I intermodal traffic, CSX and Norfolk Southern. BNSF Railway is urging its customers to contact Congressional lawmakers so they will “intervene” to “quickly resolve the service disruption.” BNSF is preparing to secure the most important shipments starting Monday, September 19th.

As the cost of energy, food, and housing skyrockets under the Biden administration, working Americans will increasingly look for higher wages. More labor strikes are only inevitable now, as hard-earned money loses its spending power in the hyper-inflated economy. More workers are going to demand salary increases just to pay the rent and survive in a reeling economy that has been irreparably harmed by the useless Biden administration. 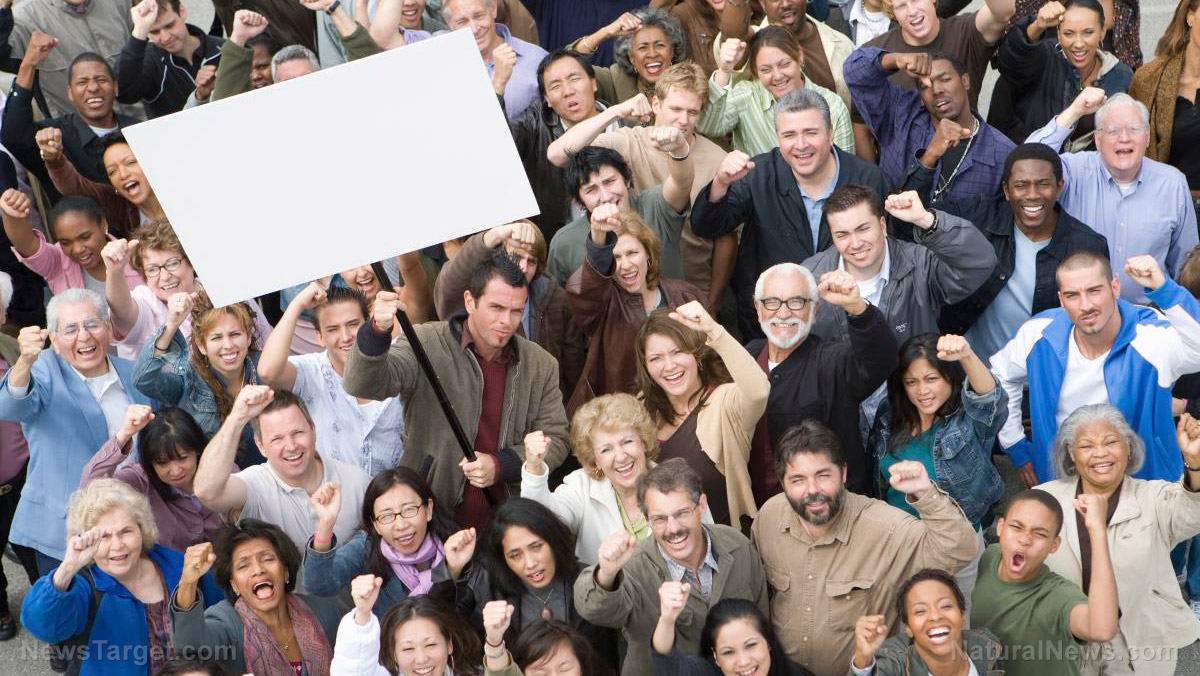 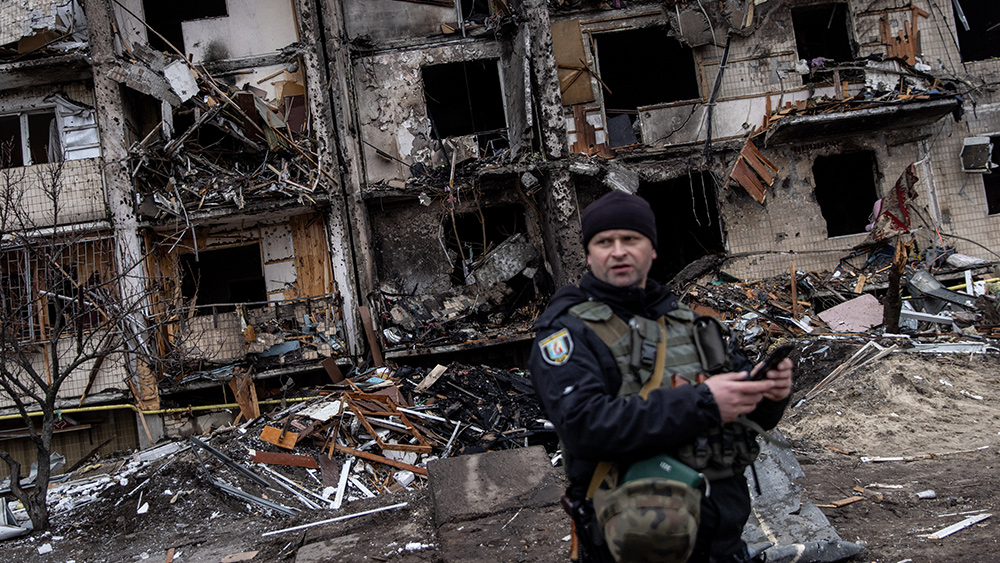