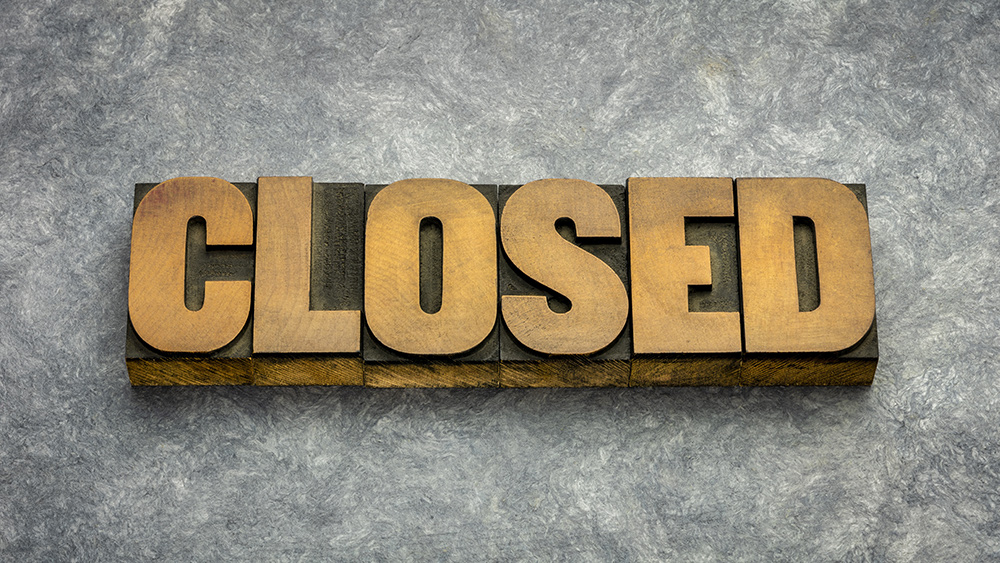 There is a pretty good chance that Europe is done for as it pertains to manufacturing.

The soaring cost of energy has made it prohibitively expensive for primary-metals producers and other heavy industries to continue doing business across the continent, which is boycotting Russian energy over Vladimir Putin’s invasion of Ukraine.

Anti-Russia sanctions have all but crippled the European economy, forcing major companies like Slovalco, an aluminum producer in Slovakia, to close up shop.

For the first time, cheap Russian energy is no longer flowing into Europe like it has for many decades, including throughout the Cold War and during other periods of high tension between Moscow and the West.

Closure of the Nord Stream 1 (NS1) pipeline, the world’s largest natural gas pipeline, is an historic event that, instead of hurting Russia, is threatening to de-industrialize the entirety of Europe. (Related: Germany’s leaders are finally waking up to the fact that no more energy from Russia means no more economy for Europe.)

“Unlike the U.S., Europe leaned on manufacturing and heavy industry to keep its economy chugging in recent decades,” reported The Wall Street Journal (WSJ). “A bigger chunk of its economy comes from the likes of steelmakers, chemicals producers and car makers.”

“Europe’s energy crisis has left few businesses untouched, from steel and aluminum to cars, glass, ceramics, sugar and toilet-paper makers. Some industries, such as the energy-intensive metals sector, are shutting factories that analysts and executives say might never reopen, imperiling thousands of jobs.”

Is this the end of metal production in Europe?

Up until now, the assumption has been that this is all temporary. Western media outlets say Putin can only last so much longer and that eventually everything will get back to “normal.”

Meanwhile, the “green” energy transition has proven to be even more disastrous for countries trying to wait out the pain. Some have had to restart their “dirty” energy industries in order to keep the lights on.

By the looks of things, Europe as we currently know it will not survive on the current trajectory. It would need to abandon the sanctions, fire back up the coal and gas plants, and once again become energy independent.

Even then it might not save Europe’s heavy industries which, once shut down, are very difficult to start back up again.

Before energy prices started to go crazy last year, Slovalco was paying about $45 per megawatt-hour (MWh) of electricity. In late August, that same MWh or electricity hit about $1,000 across Europe, a more than 2,200 percent increase.

Keeping an energy-intensive business alive in such a volatile climate is an economic impossibility, and Slovalco knows it.

“The volatility of the price of electricity these days – it’s crazy,” says Milan Veselý, who has worked his entire life at Slovalco. “This is probably the end of metal production in Europe. This is the way we are actually killing industry.”

The company did not even attempt to renew its power contract for 2023, which at recent peak prices would have cost $2.5 billion. With only an aluminum recycling component left to its business, Slovalco recently had to let go 67 percent of its workforce.

As the West falls apart due to rampant corruption and idiocy, we will keep you up to date with the latest at Collapse.news.