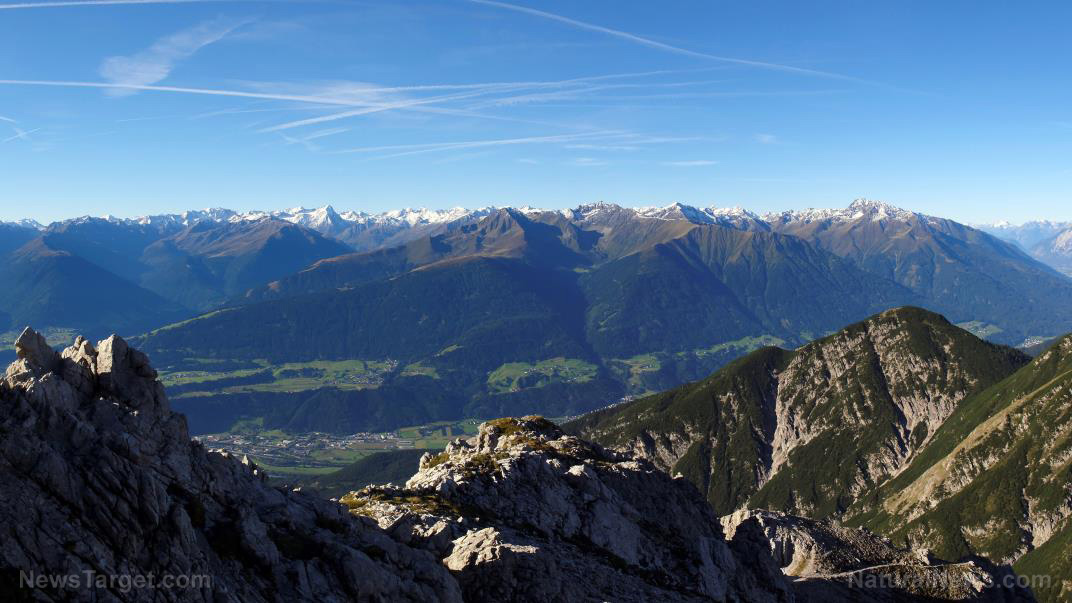 The CDC warns the public not to come in contact with the baits, because the live vaccines can adversely affect humans. The doses will be dropped via plane and helicopter across thirteen states, including parts of Alabama, Pennsylvania, West Virginia Tennessee and Maine. In August, the government dropped 348,000 units of Raboral V-RG in Maine and another 535,000 baits in the three other states.

The oral vaccine is either coated with a fish meal attractant or is encased in a 1-inch fish meal cube. The goal is to inoculate millions of wild raccoons and skunks, so they will have immunity to one of the more deadly strains of rabies circulating in the wild. With this move, the US government views private property as an experimental dumping ground for vaccine experiments. The government believes they can drop whatever they want from the sky and pollute entire swaths of the countryside with experimental vaccines. These mass experiments are justified because government officials think that they can stop the spread of rabies where it hasn’t been found or isn’t widespread. The hysteria stems from an incident in South Carolina in March of 2022. Thirteen people were deemed “potentially exposed” after they fed a calf that turned out to have rabies.

If an animal has rabies, they will most likely spread the infection through their saliva, usually through bites. In 1997, coyotes in Texas were spreading a canine variant of the virus. A national rabies control program was launched that year to protect pets from wild infection. Ten years later, the CDC declared that canine rabies was eradicated in the US. However, canine rabies is just one of twenty infectious variants. There are another thirteen variants of the virus that are transmitted between bats. There are seven other variants that pass between terrestrial mammals. Diseased animals will lick their paws and can spread the infection from their saliva to their paws and into the wounds of their prey. While bats harbor nearly a third of all infections, raccoons and skunks are the dominant source of infection across eighteen states along the East Coast.

The USDA worked with Texas in January of 2022 to drop 1.1 million rabies vaccines along the Mexican border. The government is worried that the canine variant was making a comeback through the wild coyote population. Despite continued mass distribution of rabies vaccines, the viral infection never seems to be fully eradicated, despite CDC claims.

The field effectiveness of the oral vaccine in skunks is limited because dumping bait into the wild is lacking in precision. One study reveals that poor bait uptake and inadequate ingestion of vaccine contribute to poor vaccine efficacy.

There was a three-year program in Arizona and New Mexico that targeted a new strain of rabies that jumped from bats to foxes. The government cannot expect to drop oral vaccines into the wild and exclusively target bats. The bats feed on insects and plant nectar and are not so easily targeted by government germ games. Experiments are currently underway to inoculate bats during hibernation using a gel or fine mist that can be transferred from bat-to-bat during their grooming period.

It seems the government is entirely on board with pumping out aerosolized vaccines to inoculate whatever they want, without consent from the public. There is no reason to be concerned — we’re told — because the public health authorities and government officials are doing their best to “keep us safe” as they dot the landscape with bio-hazardous waste. 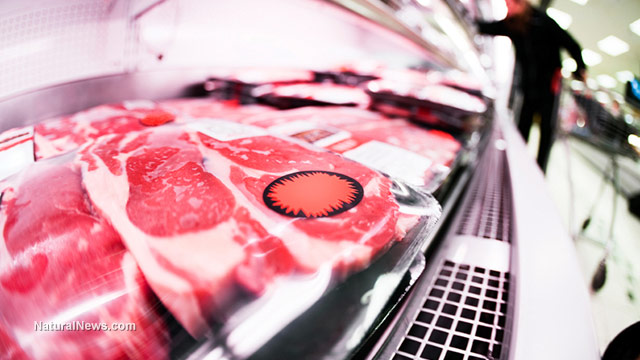 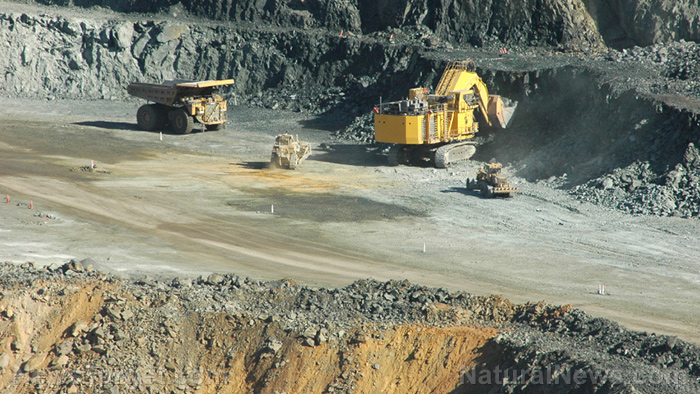 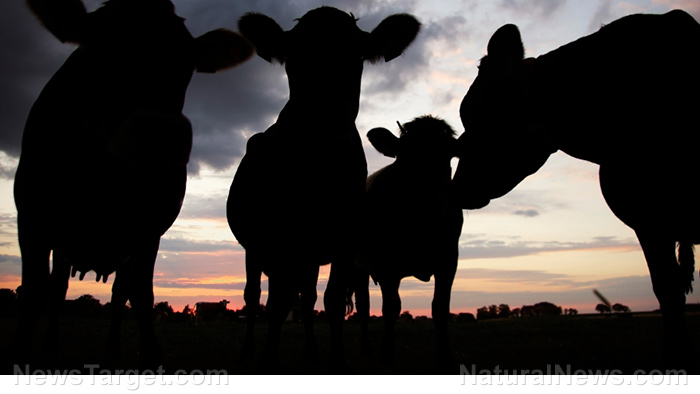