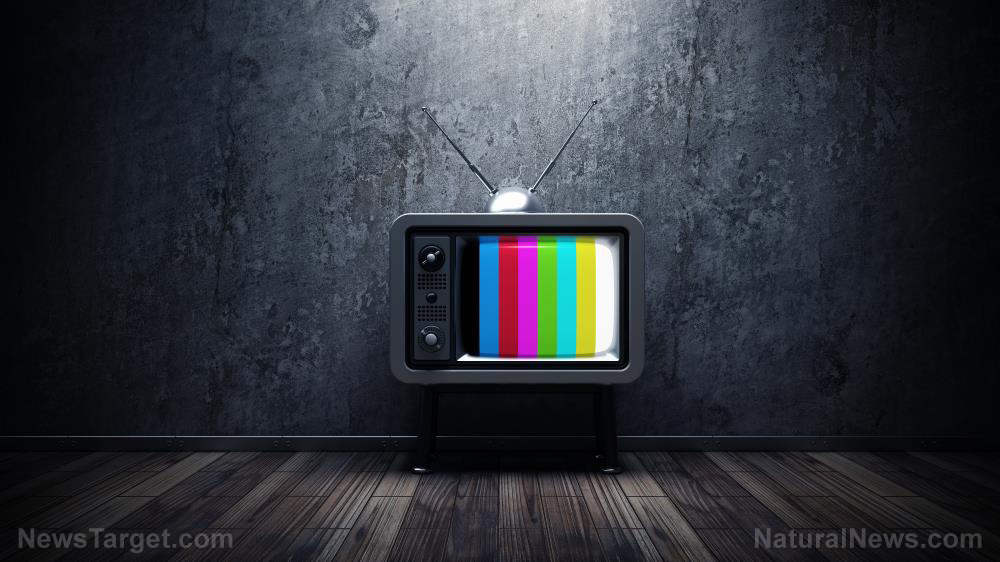 A new poll from The New York Times and Siena College has found that nearly 60 percent of American voters no longer trust the mainstream media and believe it represents a “major threat to democracy.”

Twenty-five percent see the corporate-controlled media as a minor threat, the poll further found, which only leaves 15 percent of voters who still believe that the information being reported as “news” poses no threat at all.

As you might expect, the results are sharply divided along partisan lines with the vast majority of Donald Trump voters in 2020, 87 percent, not trusting the media at all and perceiving it as a threat. Only 33 percent of Joe Biden voters said the same thing.

Overall, 71 percent of American voters say that democracy – the United States is actually a constitutional republic – is under threat by the media. (Related: We have been saying this for years.)

Interestingly, only 7 percent of voters see media reporting as a major threat to the upcoming midterm election. Apparently, most voters are not at all worried about the media influencing the outcome.

Gallup also recently conducted a survey, which it does annually, to gauge how Americans view major “news” organizations. Just 34 percent of respondents in that poll see Western media as reporting “fully, accurately and fairly” on current events.

This figure is only slightly higher than the 2016 figure, suggesting that most voters remain highly skeptical of what the corporate-controlled media reports on a variety of relevant subjects.

The new NYT – Sienna College poll was conducted from October 9 through October 12. It involved 793 registered voters and comes with a margin of error of four percentage points.

More than half of all registered voters are not okay with voting by mail, the survey further found, recognizing that fraud is much easier when using a drop box as opposed to voting in person.

Amazingly, nearly 30 percent of all registered voters say they already distrust the results of the 2022 midterm election, which are sure to be fraudulent just like the 2020 election results were.

“The survey is a response-rate-adjusted stratified sample of registered voters on the L2 voter file,” the NYT reported. “The sample was selected by The New York Times in multiple steps to account for differential telephone coverage, nonresponse and significant variation in the productivity of telephone numbers by state.”

“First, records were selected by state. To adjust for noncoverage bias, the L2 voter file was stratified by statehouse district, party, race, gender, marital status, household size, turnout history, age and homeownership. The proportion of registrants with a telephone number and the mean expected response rate were calculated for each strata. The mean expected response rate was based on a model of unit nonresponse in prior Times / Siena surveys.”