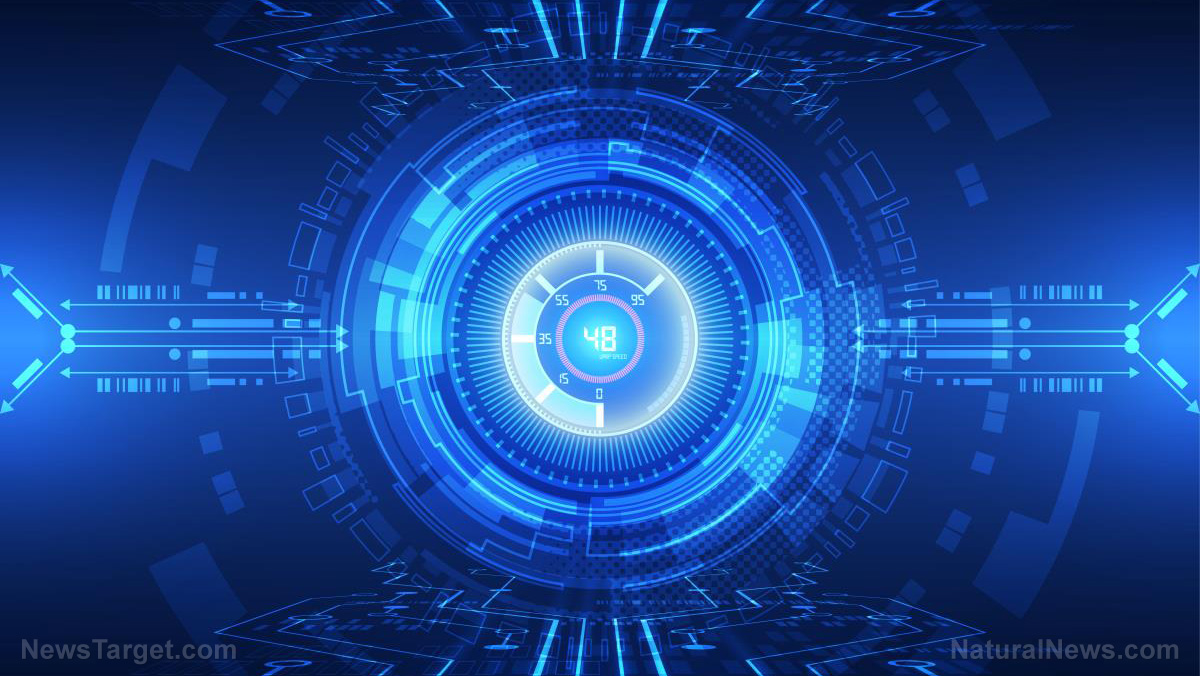 As the United States is preparing to enter a significant and purposeful recession that could eventually trigger a full-blown depression, the Federal Reserve has announced a “digital currency pilot program” at all 12 of its banks — currency that the government will be able to “program” in a way to control personal spending habits and behaviors.

“Kansas City Federal Reserve Bank President Esther George said in an interview that inflation is at risk of growing entrenched in the economy, making it difficult for the Federal Reserve to fight inflation without a recession. George said that labor is the driver of inflation now, rather than supply chain or production shortages, and the real challenge for policymakers is prematurely ending rate increases,” private intelligence firm Forward Observer reported in a Wednesday note to subscribers.

An accompanying analyst comment noted: “Fed officials have previously waved off the risk of recession, so this admission is significant. George is now saying the proverbial quiet part out loud, as [Federal Reserve Chairman Jerome] Powell has been engineering a deliberate recession since last year.”

Now, as an engineered recession is upon us, the same Fed will be introducing a digital currency that it can manipulate on behalf of the wishes of the deep state permanent government.

“The Federal Reserve Bank of New York today announced that its New York Innovation Center (NYIC) will participate in a proof-of-concept project to explore the feasibility of an interoperable network of central bank wholesale digital money and commercial bank digital money operating on a shared multi-entity distributed ledger,” the New York Fed said in a statement, adding:

This U.S. proof-of-concept project is experimenting with the concept of a regulated liability network. It will test the technical feasibility, legal viability, and business applicability of distributed ledger technology to settle the liabilities of regulated financial institutions through the transfer of central bank liabilities.

“The NYIC looks forward to collaborating with members of the banking community to advance research on asset tokenization and the future of financial market infrastructures in the U.S. as money and banking evolve,” said Per von Zelowitz, Director of the New York Innovation Center.

…’as money and banking evolve.’

Why do either of these have to “evolve” in the first place? Why does currency have to be electronic, where experts know it can be hacked or, worse, simply voided out of existence with a program algorithm?

And banking hasn’t “evolved” much over thousands of years. Banks are supposed to be institutions where people can obtain financing for projects or items through a loan with interest, or where they keep their money stored so they don’t have to stick it in a mattress in their homes.

“This project will be conducted in a test environment and only use simulated data. It is not intended to advance any specific policy outcome, nor is it intended to signal that the Federal Reserve will make any imminent decisions about the appropriateness of issuing a retail or wholesale [commercial bank digital money], nor how one would necessarily be designed. The findings of the pilot project will be released after it concludes,” the New York Fed’s statement continued.

Financial giants participating in the ‘experimental project’ include Citigroup, HSBC Holdings, Mastercard and Wells Fargo, according to Zero Hedge.

What is also notable about the timing is that this project is being introduced on the heels of the FTX fiasco — the collapse of the Sam Bankman-Fried crypto exchange, which is now bankrupt after being supposedly worth north of $30 billion a week ago.

Electronic money is ripe for manipulation, period. That’s what this is really about. 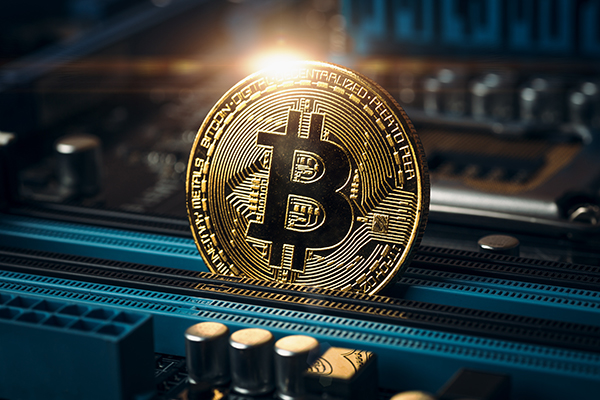 Crypto Nostradamus John Perez: Cryptocurrency scam is THE SCAM of the century
By Kevin Hughes 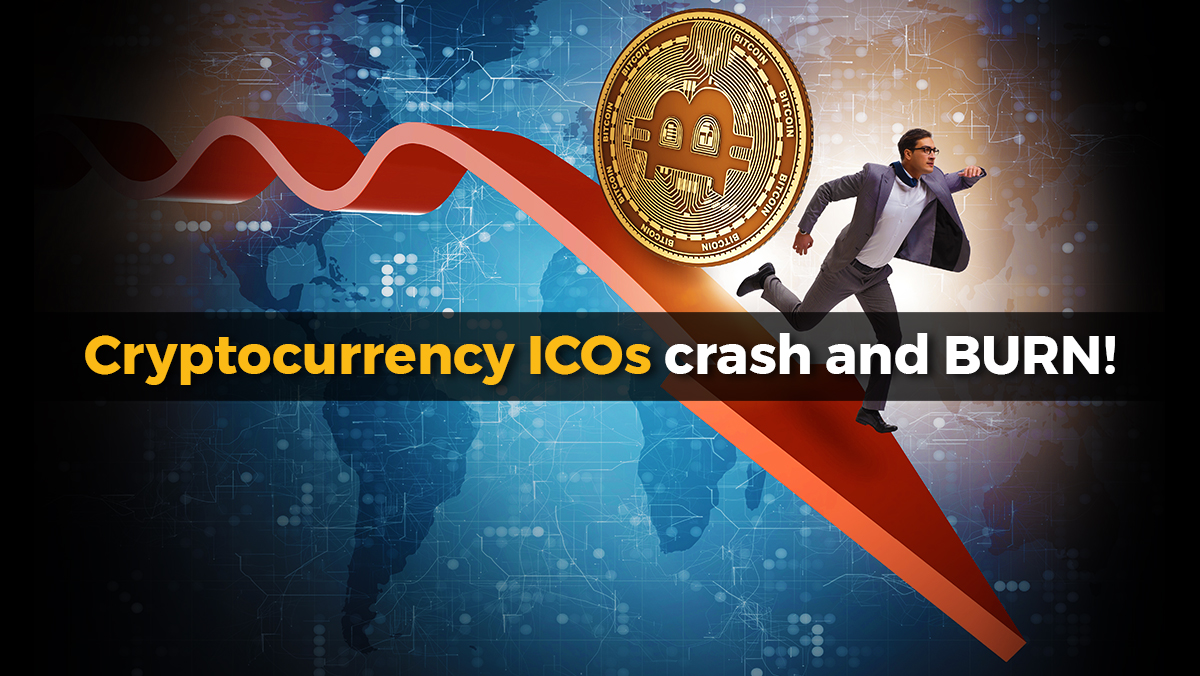 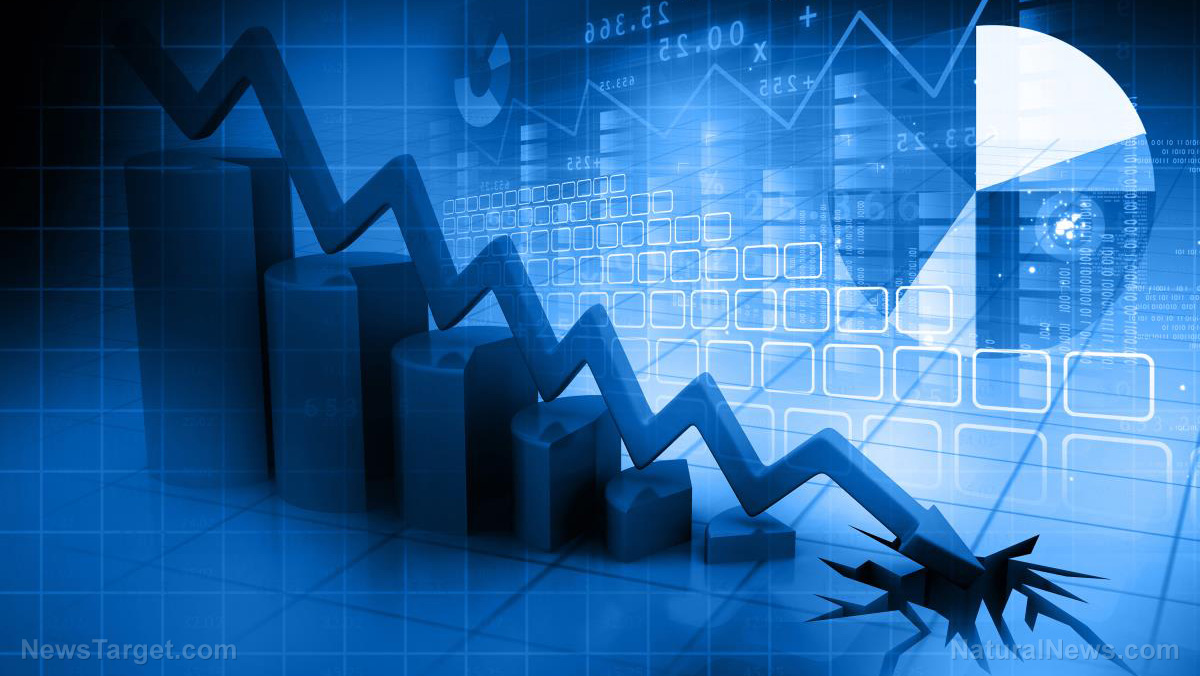