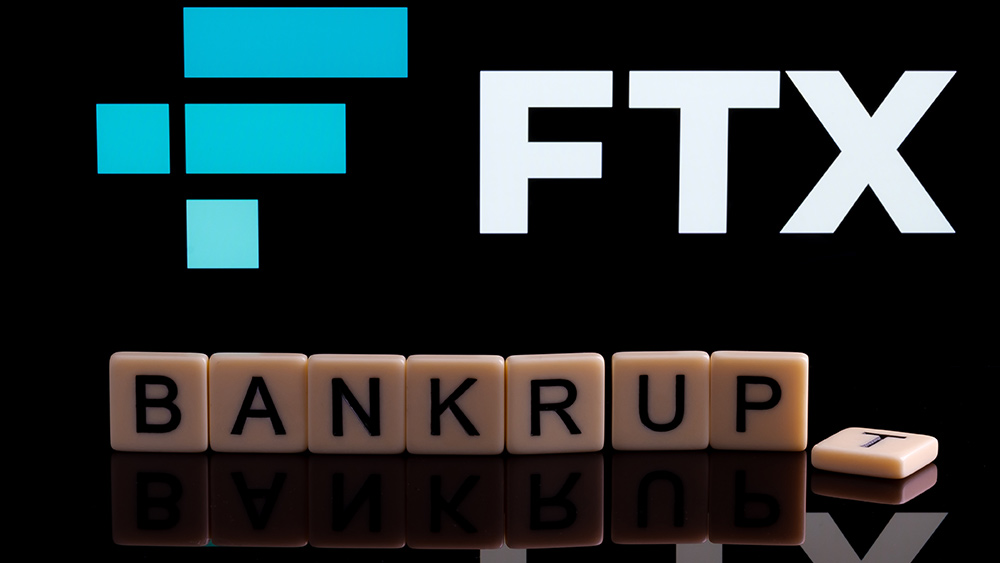 FTX’s “first day” affidavit has finally hit the docket (22-11068, U.S. Bankruptcy Court for the District of Delaware), and what this reveals, among other things, is that the so-called “auditing” process behind the failed cryptocurrency exchange was severely lacking at best.

It is going to be a lengthy process getting to the bottom of what happened, but according to new company CEO and liquidator John Ray III, who also oversaw the unwinding and liquidation of Enron, what has already been uncovered is simply shocking.

“Never in my career have I seen such a complete failure of corporate controls and such a complete absence of trustworthy financial information as occurred here,” Ray said.

“From compromised systems integrity and faulty regulatory oversight abroad, to the concentration of control in the hands of a very small group of inexperienced, unsophisticated and potentially compromised individuals, this situation is unprecedented.”

As of this writing, only $740 million worth of cryptocurrency has been secured in offline “cold” wallets where they are protected against hacks. This is just a tiny fraction of the upwards of $50 billion in liabilities the company disclosed in its bankruptcy filing.

Based on what Ray said he has uncovered thus far, many employees at the FTX group, including some of its senior executives, “were not aware of the shortfalls or potential commingling of digital assets” – though we know that SBF sure did.

Beyond that, Ray has emphasized that none of FTX’s supposedly “audited” financial statements should be trusted because all of them have clearly been tampered with, making them false.

Liquidators are working to rebuild the balance sheets for the various FTX entities that existed, and they are doing so from the ground up, they say.

We know that FTX “did not maintain centralized control of its cash” and also failed to keep an accurate list of bank accounts and account signatories. Concerning the now-defunct company’s banking partners, very little attention – not nearly enough, Ray said – was paid to their creditworthiness.

It is unclear how much money the FTX Group had at the time it filed for bankruptcy. However, about $560 million attributable to various FTX entities has been identified so far.

Restructuring advisers have already concluded that, as a whole, FTX was a deeply flawed enterprise, to put it kindly. SBF typically communicated internally using applications that quickly auto-delete messages after they are sent – and he encouraged all employees to do the same.

Corporate funds were also used like a piggy bank to purchase homes and other personal items for employees and corporate executives. It was more or less just a thievery operation disguised as a legitimate crypto business.

“In the Bahamas, I understand that corporate funds of the FTX Group were used to purchase homes and other personal items for employees and advisors,” Ray said.

“I understand that there does not appear to be documentation for certain of these transactions as loans, and that certain real estate was recorded in the personal name of these employees and advisors on the records of the Bahamas.”

FTX also lacked appropriate corporate governance and never even held any board meetings. In approving disbursements for employee pay, requests were made using the same auto-deleting chat apps with supervisors responding to them with “personalized emojis.”

The latest news about the implosion of FTX can be found at CryptoCult.news. 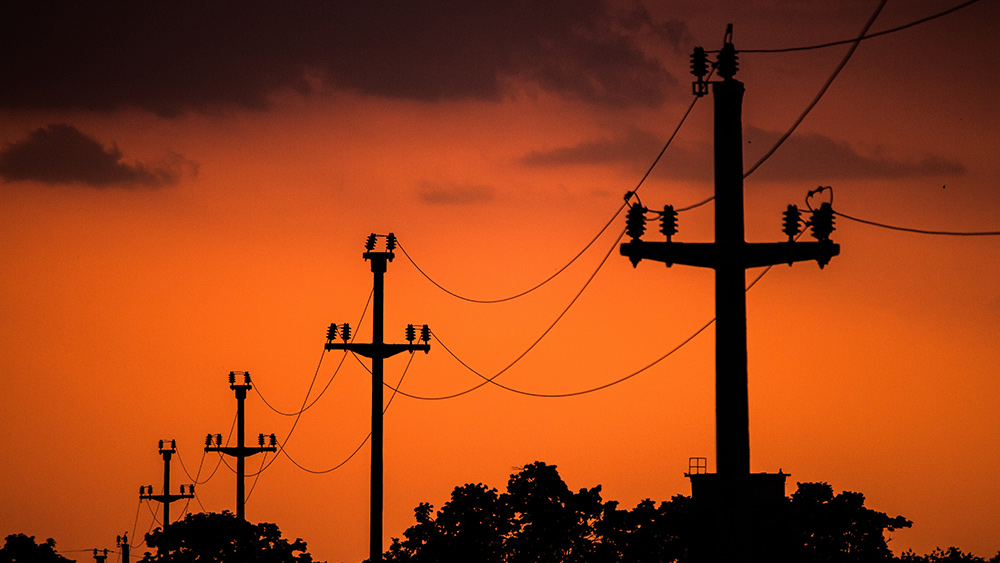 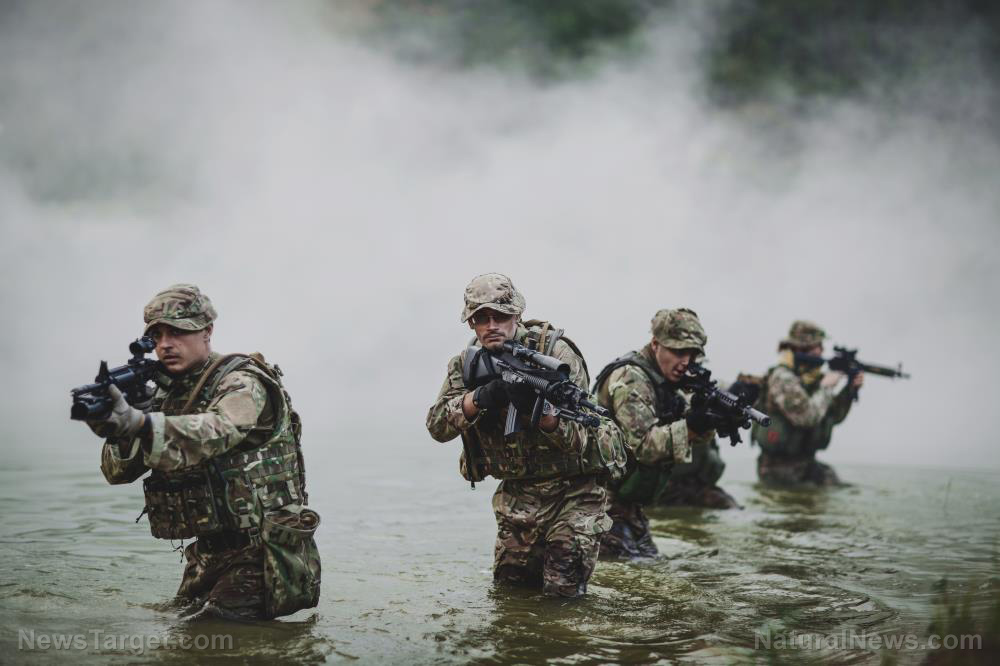 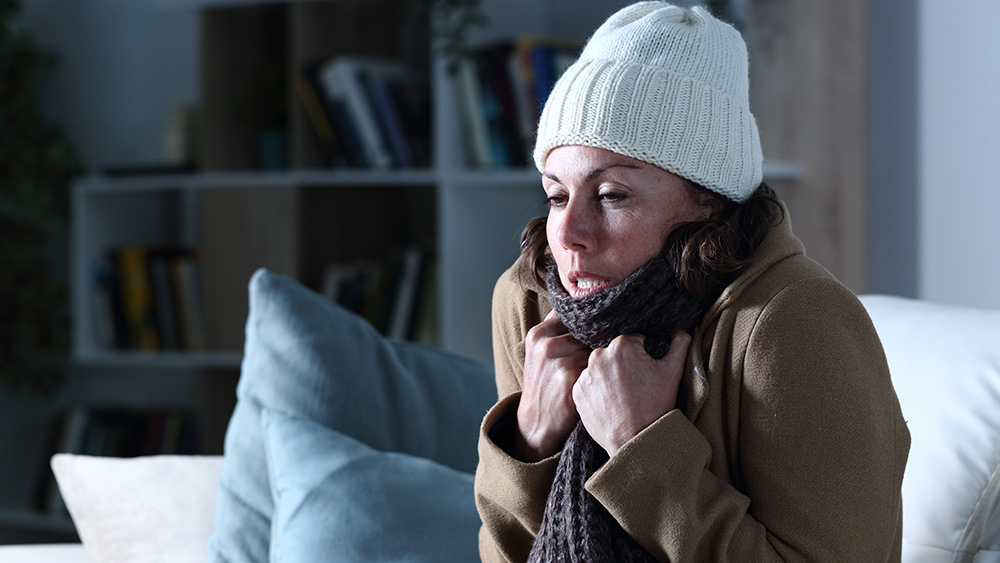