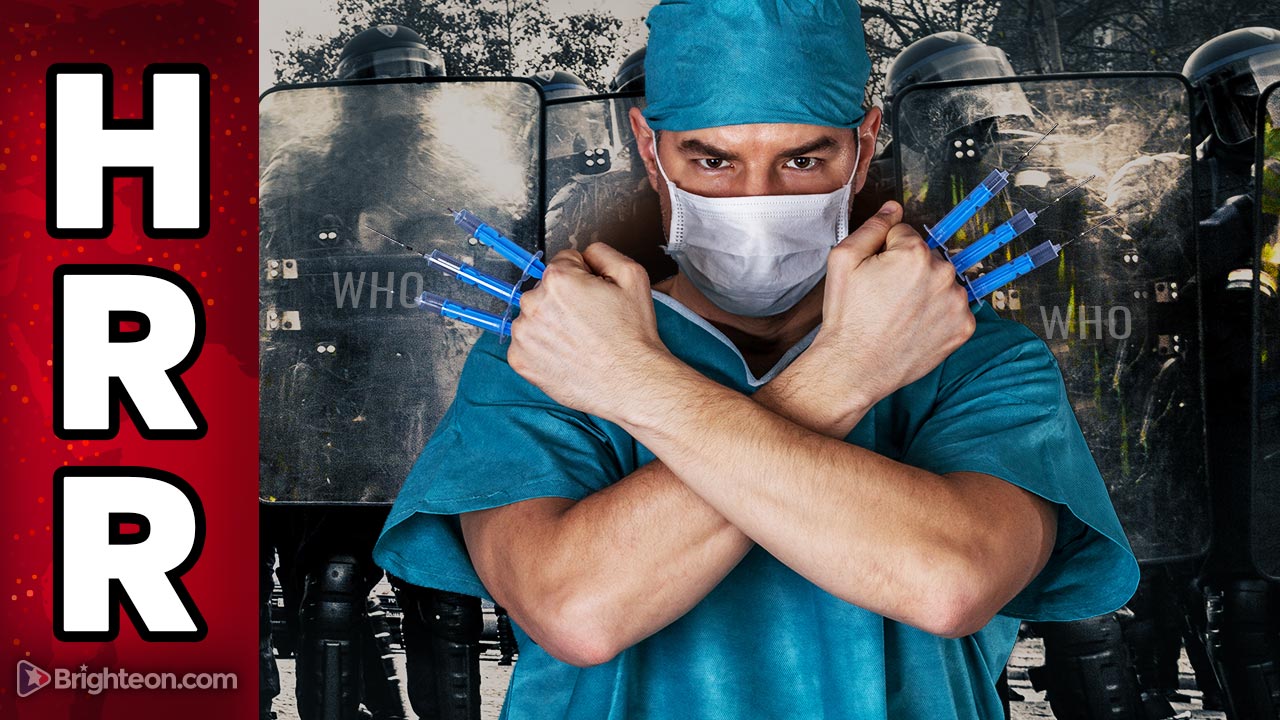 Today we bring you a truly bombshell interview and critical story about the WHO’s new pandemic treaty which is specifically written to overrule the United States Constitution and all domestic laws in every nation, worldwide. How do we know this? Because treaty expert Dr. Francis Boyle studied the proposed treaty language and lays it all out in today’s hard-hitting interview (see below). He’s the author of the Biological Weapons Anti-Terrorism Act of 1989, and an expert in reading and writing treaties. And today, he issues his strongest warning yet made public.

Dr. Boyle is the author of a recent book entitled, “Resisting Medical Tyranny,” and in today’s interview, he openly warns that this new WHO treaty — dubbed “WHO CA+” — is designed to unleash a global medical dictatorship that would overrule your local doctors, hospitals and clinics, forcing them to follow WHO directives on things like masks, quarantines, social distancing and economic lockdowns.

Read the treaty for yourself at this link from Keionline.org:
https://www.keionline.org/wp-content/uploads/ADVANCE_for_16_November_A_INB3_3_E.pdf

If that link disappears, we have a backup copy at NN servers:
https://www.naturalnews.com/Files/ADVANCE_for_16_November_A_INB3_3_E.pdf

In essence, the new WHO pandemic treaty turns the entire world into a China-style medical police state where sovereign nations, states and individuals themselves have no recognized health freedom rights whatsoever.

Stated another way, if Biden signs this treaty, what China did to its own people during COVID lockdowns will soon be coming to America.

Joe Biden reportedly intends on signing this treaty as quickly as possible, once the final language is completed. And from that day forward, governments around the world merely need to unleash their own cooked-up biological weapons on their own people to set the provisions of this treaty into motion. Dr. Boyle specifically told me in the interview that governments are unleashing “Nuremberg-level crimes against civilians,” and that this new WHO treaty grants genocidal governments the “teeth” they need to lock down, imprison or exterminate their own populations.

Dr. Boyle is calling for a worldwide alert and asks that this interview be widely shared to help sound the alarm.

You have our permission to repost the interview below. Please give credit to Dr. Boyle and myself at Brighteon.com.

It’s all about power and control, profits for Big Pharma and putting the communist-run WHO in charge of local health responses

James Roguski’s substack article dives into the “Conceptual Zero Draft” of the WHO pandemic treaty, warning of what’s found inside. He shares an overview called, “Ten things everyone should know about the proposed pandemic treaty.” That overview warns that the WHO pandemic treaty never mentions “natural” or “vitamins” or “herbs” but places a huge emphasis on Big Pharma’s drugs and mandatory vaccines.

Even worse, the WHO pandemic treaty calls for global censorship against all who disagree with the WHO, allowing the WHO to dictate which voices or organizations should be removed from tech platforms. In essence, it makes the WHO the “Ministry of Truth.”

Here’s an image summarizing what’s been found in the WHO treaty text (so far):

Here’s the full interview with Dr. Francis Boyle, recorded yesterday. He had just finished studying the WHO CA+ pandemic treaty, and this is the first public conversation he’s had about it.

Dr. Boyle is the author of, Resisting Medical Tyranny – Why the Covid-19 Mandates are Criminal. In this interview, he issues a stern warning about what’s coming for humanity if we don’t stop this globalist medical genocide and tyranny. 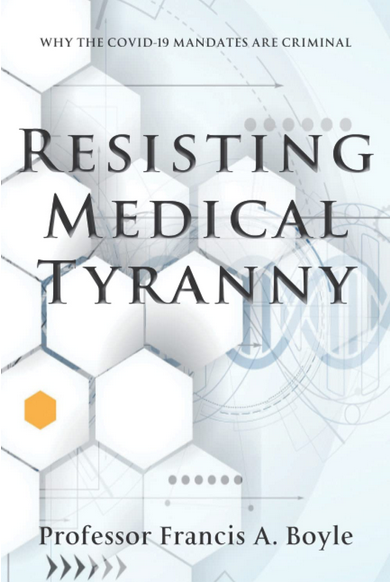 – Dr. Francis Boyle warns of DoD-run bioweapons labs creating more pathogens
– New information that extends the conclusions in his recent book, “Resisting Medical Tyranny”
– A warning of “Nuremberg-level crimes against civilians”
– Why the DoD continues to run illegal bioweapons programs in Ukraine
– How governments of the world unleash bioweapons on their own civilian populations
– The WHO’s desire to be the global dictator, ruling over all humanity
– How the treaty was specifically written to nullify national sovereignty
– How health “emergencies” can be created to enslave humanity
– The truth about Monkey Pox, which was a lab-created biological weapon
– Why Dr. Boyle was banned by the mainstream media and has been censored for two decades

I give you the full analysis (plus other breaking news) in today’s Situation Update podcast, available on Brighteon and multiple platforms:

– WHO pandemic treaty would supersede all US law and the Constitution
– Would put European bureaucrats in charge of ALL U.S. public health decisions
– US citizens could be ordered to take vaccines, be locked down, or quarantined
– Treaty pushes Big Pharma drugs and vaccines but says NOTHING about nutrition or herbs
– Governments of the world are running the bioterrorism against their own citizens
– Dr. Francis Boyle warns of DoD-run bioweapons labs creating more pathogens
– Global depopulation is the goal
– “Vaccines” are also depopulation bioweapons, designed to maim and kill
– Dr. Boyle warns of “Nuremberg-level crimes against civilians”
– Gross violations of basic human rights
– Army vet stops mass shooting
– Where have all the workers gone?
– Germany warns citizens to stock up on food and water

Find more news each day on biological warfare at BioWar.com 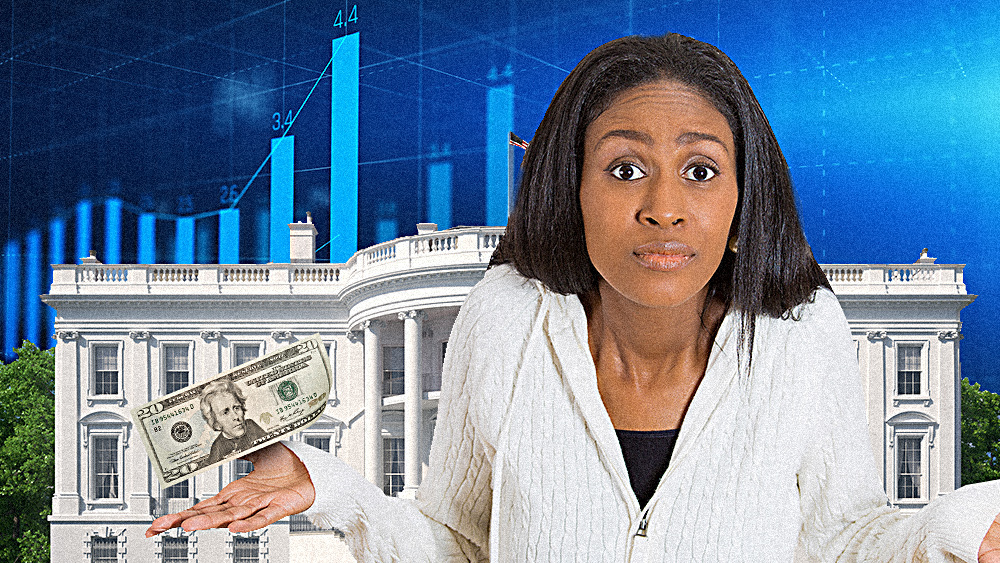 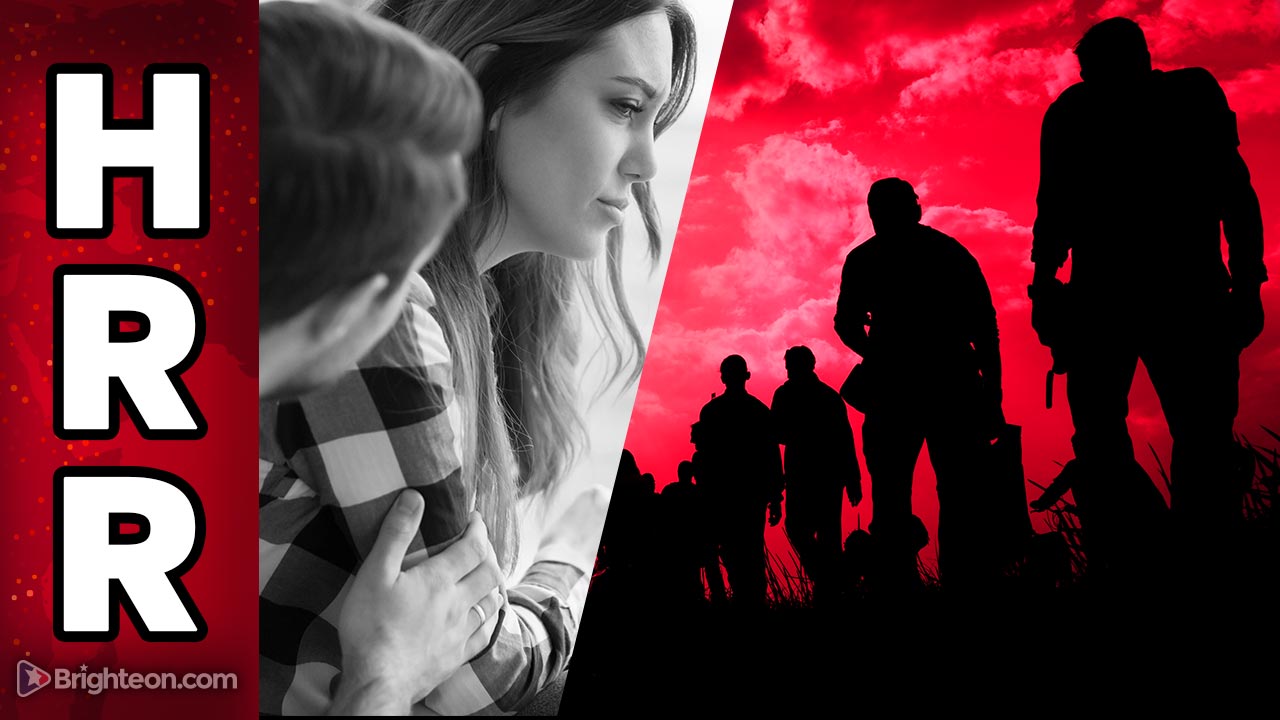 Sen. Schumer calls for REPLACEMENT of Americans who can’t have babies after mRNA depopulation jabs
By Mike Adams 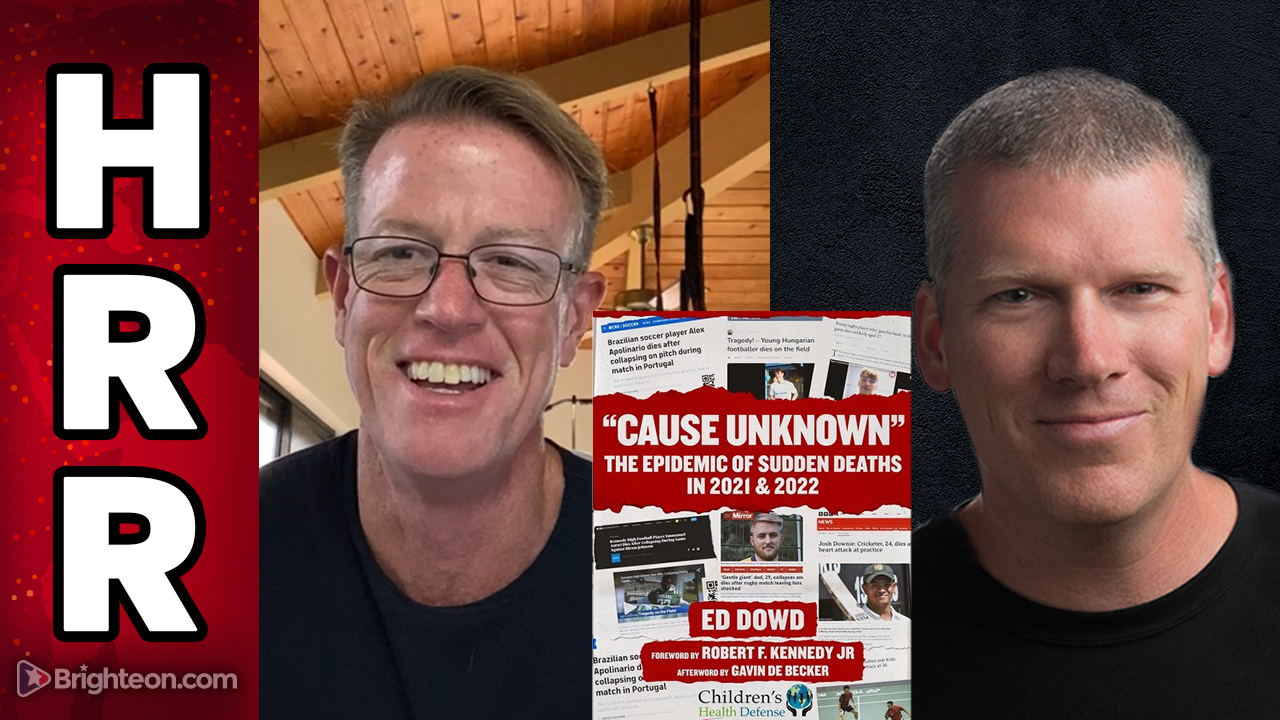