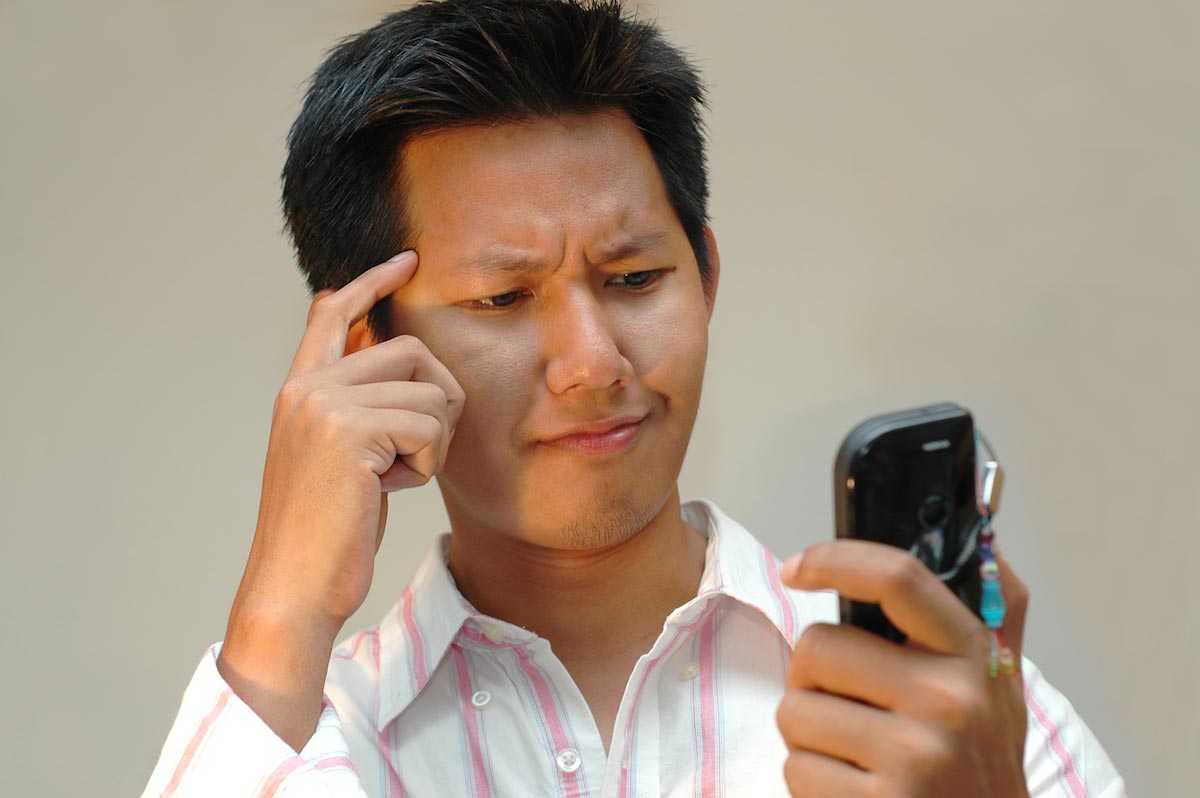 The Internet, cable TV and other innovations like social media have revolutionized the world over the last few decades, greatly influencing culture, behavior and social norms. The generation most impacted by these changes is millennials, who spend the majority of their time obsessively staring at a mini handheld computer screen, mesmerized by interactions played out on social media.

Exchanging real world interactions with purely electronic communication has predictable consequences, including the degradation of users’ social skills, a major disadvantage for millennials as they enter the working world trying to make a good first impression.

While some of us are social by nature, others need to work at it a bit more. Having good social skills is extremely important in life as the ability to connect and relate to others leads to strong personal and professional relationships.

The loss of vital social skills may create roadblocks for those entering into the workforce, and even those searching for friendships or romantic relationships. Some of the most important learned social skills are making eye contact, courteousness, listening, paying attention and simply being present in the moment, giving your undivided attention to whatever or whoever your focus is at the time.

Millennials addicted to smart phones struggling with holding a conversation

Frighteningly, these are some of the skills the social media obsessed generation is losing. A recent Flashgap survey of 150,000 social media users found that 87 percent of millennials, or those aged 30 and younger, “admitted to missing out on a conversation because they were distracted by their phone,” reports CNBC.

Previous studies found similar findings including that “the presence of mobile technologies has the potential to divert individuals from face-to-face exchanges, thereby undermining the character and depth of these connections.”

Unsurprisingly, females are most obsessed with social media, with about 75 percent checking their “social media platforms at least 10 times when out with friends, compared with 54 percent of males.”

Sexy selfies was largely made popular by Hollywood, particularly through celebrities like the youngest member of the Kardashian family, Kylie Jenner, who’s known for posting risqué selfies, even when she was a minor.

Today’s generation doesn’t think twice about posting semi-nude pictures on social media, a shock considering those images are immediately available to the public at large and may never be removed.

This type of reckless behavior, which has been completely normalized through technology and an overall loss in values, leaves young women vulnerable to sexual predators.

The Internet is a very dangerous place to be seeking love and attention, especially sexual attention, as it’s likely to result in some unwanted admirers. And with all the personal information young people readily post on social media, it’s not difficult for predators to track down their victims.

Social media is also tied to vanity, as young girls often judge their self-worth based on how many “likes” or “shares” their selfies receive.