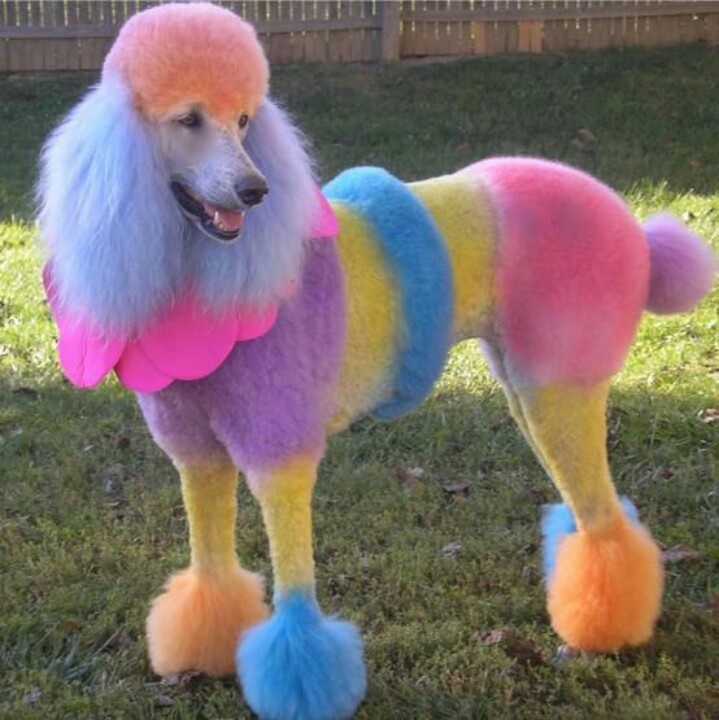 Dr. Carlos Walter, a veterinarian from Contra Costa County in Northern California, is the first DVM in the country to perform sexual reassignment surgery for dogs and cats. As Dr. Walter notes, “Spaying and neutering of pets is already a universally accepted method of animal population control, so I’m just taking it a step further.”

Dr. Walter was a traditional vet until just a few months ago, when he adoped a niche marketing strategy by focusing exclusively on transgender animals. He rebranded himself as “The Sex-Change Vet” and freethinking pet owners soon began lining up in droves. “Our waiting list is about 6 months long,” reports Bruno, his openly heterosexual receptionist.

Awakened by the growing acceptance of human transgenderism, many pet owners are becoming much more sensitive to the true sexual identity of their pets. “I always knew my boy cat self-identified as a girl, so I’ve called him Zsa-Zsa ever since he was a kitten,” explains Joann Brandenburg, a full-time eBayer from Pomona, California. “I’m really looking forward to having Dr. Walter cut Zsa-Zsa’s penis off.”

Lucy, a female dog who identifies as a male cat, is one of the 912 pets currently on Dr. Walter’s waiting list. Lucy’s owner, an opera queen named Bobby Buffington, is thrilled about his dog’s imminent sex change, but wishes there was some way to change Lucy’s species as well. “I know Lucy will be happier with a penis instead of a disgusting vagina,” Mr. Buffington said. “But until she can live freely as a cat, she will never be truly whole.”

But Dr. Walter is hesitant to perform a species change operation. “I’ve never even experimented with that,” he confessed. “I’m pretty artistic though, so I could probably make Lucy resemble something akin to a cat — but she, I mean he, would actually still be a dog.”

Not surprisingly, poodles are the most common breed on Dr. Walter’s waiting list. As The Sex-Change Vet explains: “Poodles used to look like normal dogs, but a couple of centuries ago they became the favorite pet of high society women, who began shaving the poodle’s nether regions for unspoken reasons, giving that breed the distinctive transgender look it has had ever since.” 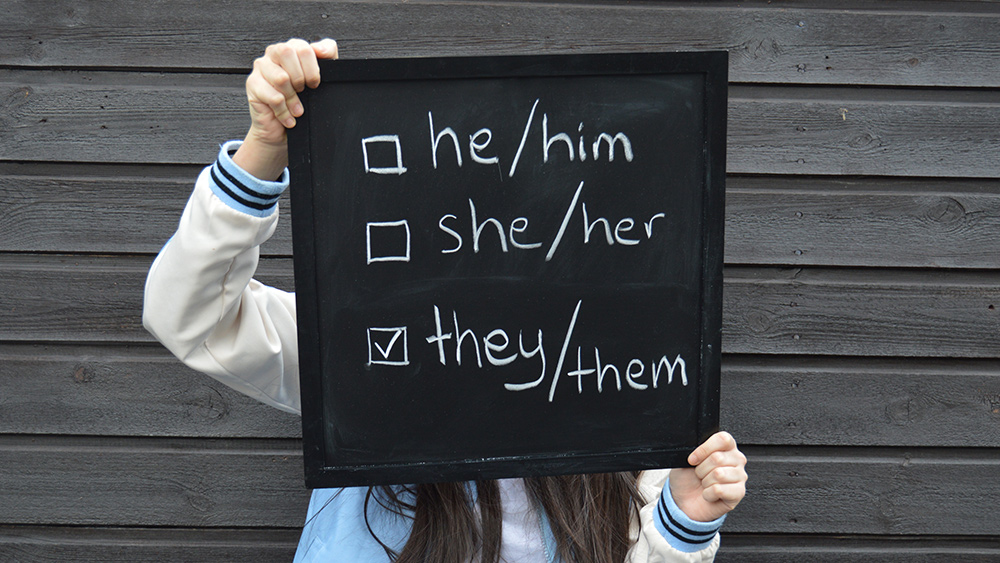 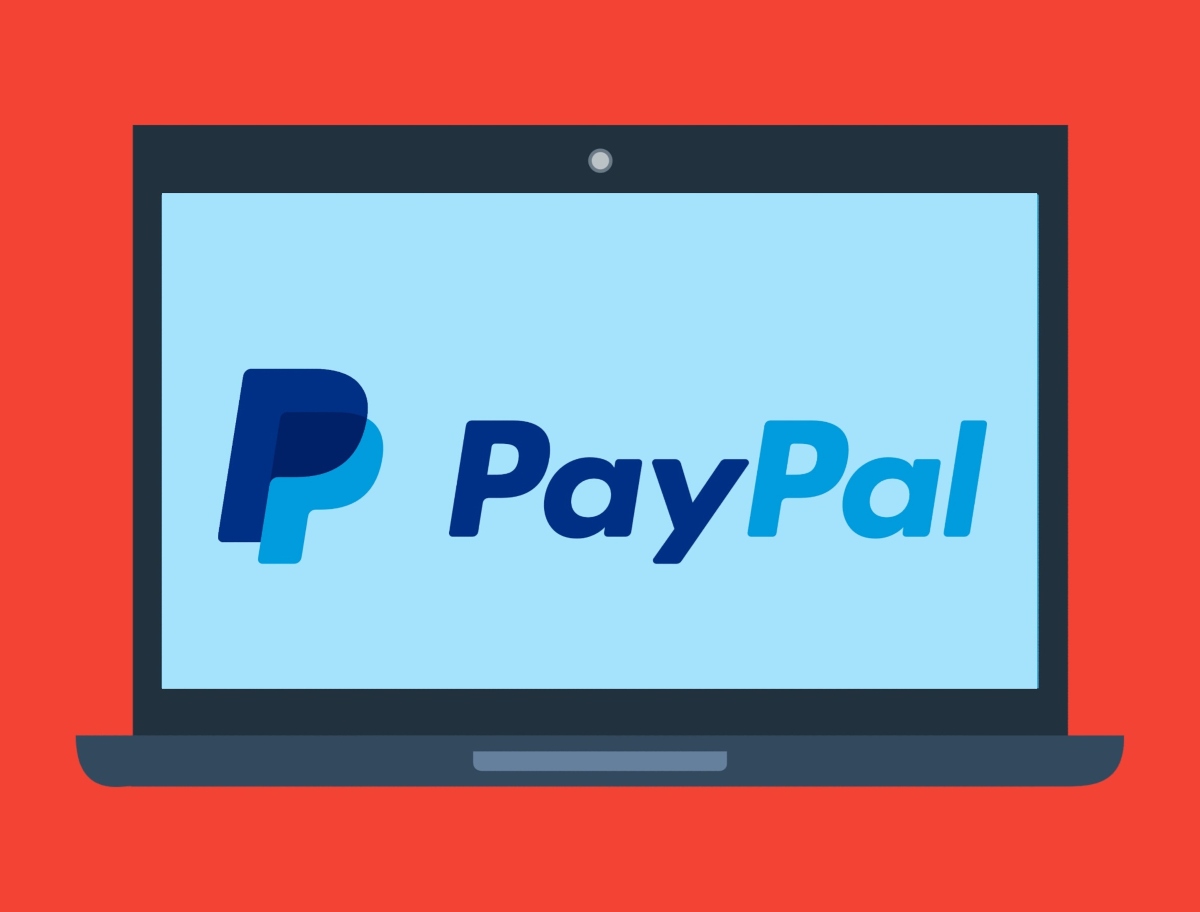 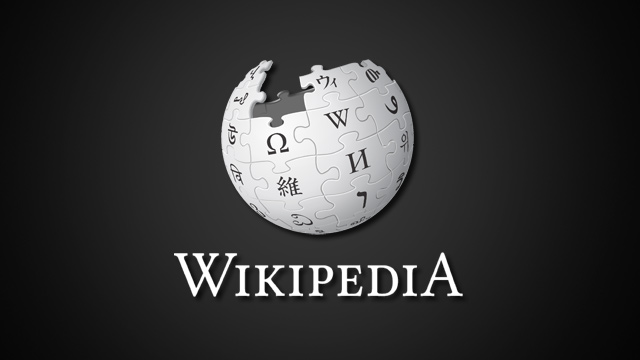