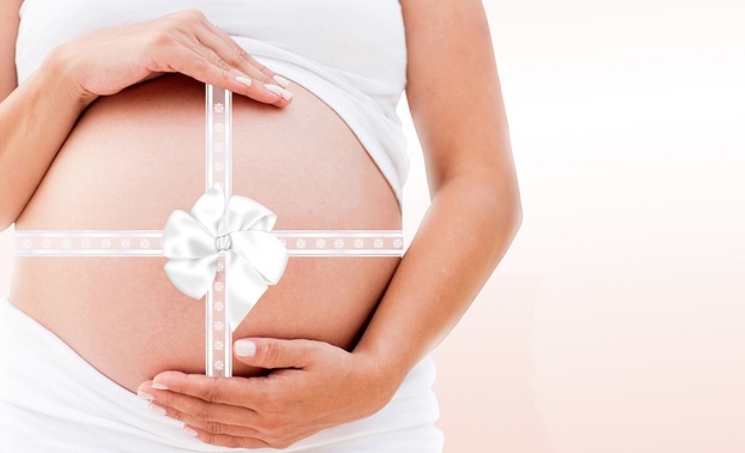 Apparently, there’s no pride in birthing your own children anymore, as Hollywood A-listers are now turning to surrogates in an attempt to preserve their bodies and career, reveals a Los Angeles fertility doctor in a shocking new report by the Daily Mail.

The most shocking part about the revelations is not the new trend of placing vanity ahead of motherhood, but the fact that many women using surrogates even fake their own pregnancies to avoid public shaming for using a surrogate, even if they’re perfectly able to carry their own child.

Coined “social surrogacy,” the new trend allows celebrities and other wealthy folk to avoid the grievances of childbirth by “choosing to pay another [woman] to carry and give birth to their child to spare themselves the ordeal, and to avoid having to take a career break if their work depends on them having a flawless look,” the Daily Mail reports.

Celebrities “farming” out their pregnancies to surrogates for vanity reasons

“Typically these are women who prefer not to get pregnant and not to go though [sic] the process of pregnancy for many different reasons. For instance if you are a model or an actress and your income is based on performing and how you look and pregnancy will ruin that for years, if not more,” said Dr. Vicken Sahakian, a fertility specialist who works at the Pacific Fertility Center in Los Angeles, California.

While declining to name names, Dr. Sahakian says he has treated many Hollywood A-listers who have utilized social surrogacy while faking their own pregnancies.

Those celebrities who appear to somehow regain their amazing physiques within weeks of giving birth may not have been pregnant in the first place, says Dr. Sahakian.

Faking pregnancies to avoid public shaming has become a trend

“Dr Sahakian, who has performed over 6,000 IVF procedures and is responsible for the birth of more than 3,000 babies over the world, said he has had a number of ‘well-known’ clients over the years who have opted for a social surrogacy.

“He refused to give any names but said some have even faked their own pregnancies whilst secretly using a surrogate.

“Former glamour model Jodie was shocked when she heard this, asking: ‘So some have used a surrogate then stuffed a pillow up their jumper?’

“‘We are talking about well-known women,’ Dr Sahakian confirmed. ‘It would be taboo for them to admit they used a social surrogate. I have had a couple of patients who pretended they were pregnant, yes.'”

“I have had some very famous clients but I am not giving any names,” said Sahakian, adding that his social surrogate clients “are typically younger and know from an early age that they want to be mothers.”

“They don’t want to delay motherhood till their late thirties and early forties in case it means they have left it too late. But they also don’t want to ‘ruin’ their bodies in their twenties when their career could be at its peak.”

Looks trump bearing your own child in Hollywood

According to Dr. Sahakian, “If your looks have something to do with your income and if you wait till your late thirties you may have a harder time getting pregnant. If you want to be a parent then you are better off using a surrogate and being a mother and a career women [sic] at the same time.”

Evidently, commercial surrogacy is primarily popular in the United States. It’s even illegal in some places such as the United Kingdom, where surrogates are prohibited from getting paid to birth other people’s children.