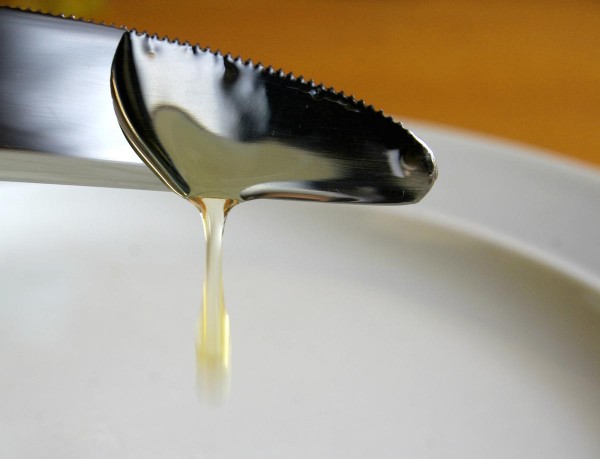 Natural health enthusiasts have long looked for a legendary sweetener that would add sweet flavor to their food while avoiding dangerous spikes in blood sugar. A purported miracle began gaining steam around 2010, and its name was agave nectar.

Taken from the agave plant, best known for producing tequila, the sweetener was embraced fiercely as the answer -a safe, natural sweetener with no side effects and a low glycemic index.

Unfortunately, all that glitters isn’t gold.

Go to any label in the grocery store and you’ll no doubt come across high fructose corn syrup. This sweetener has long been known as a dangerous ingredient that causes diabetes, metabolic syndrome, increased insulin resistance, premature aging and a host of other problems.

This danger is what spawned the search for a natural sweetener in the first place. However, agave, upon closer inspection, is actually nothing more than HFCS sold at a higher price and slapped with a “natural” label.

It is sold as being healthy even though it has a fructose content ranging from 70 to 97%, depending on the brand. This is in direct contrast to HFCS which only ever gets to a 55% concentration of fructose, making agave nectar far worse than HFCS.

Fructose is by far the worst sugar you can put in your body. When you ingest fructose regularly, your risk of liver damage increases, along with your triglyceride levels. The average healthy person develops heart diseases risk factors very quickly when ingesting fructose. Watch this CBS News video for the evidence as applied to high fructose corn syrup – and remember agave nectar contains even more fructose.

If you really want the bitter truth about sugars, including fructose, watch this detailed video — viewed over six million times on YouTube.

It should be stated that not all brands are created equal. There are companies dedicated to processing agave so that there is less fructose, but these are few and far between.

Opt for stevia instead. Stevia is naturally healthy, doesn’t raise blood sugar, and comes in wonderful flavors, too. 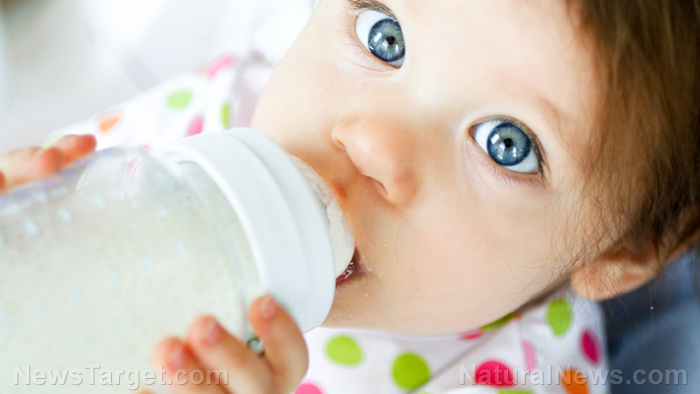 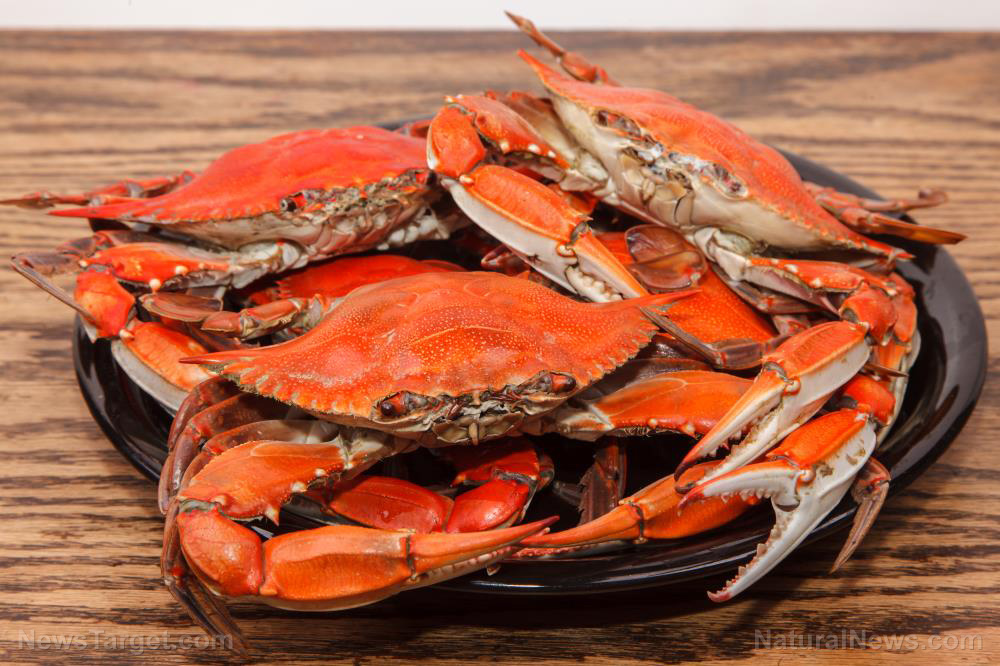