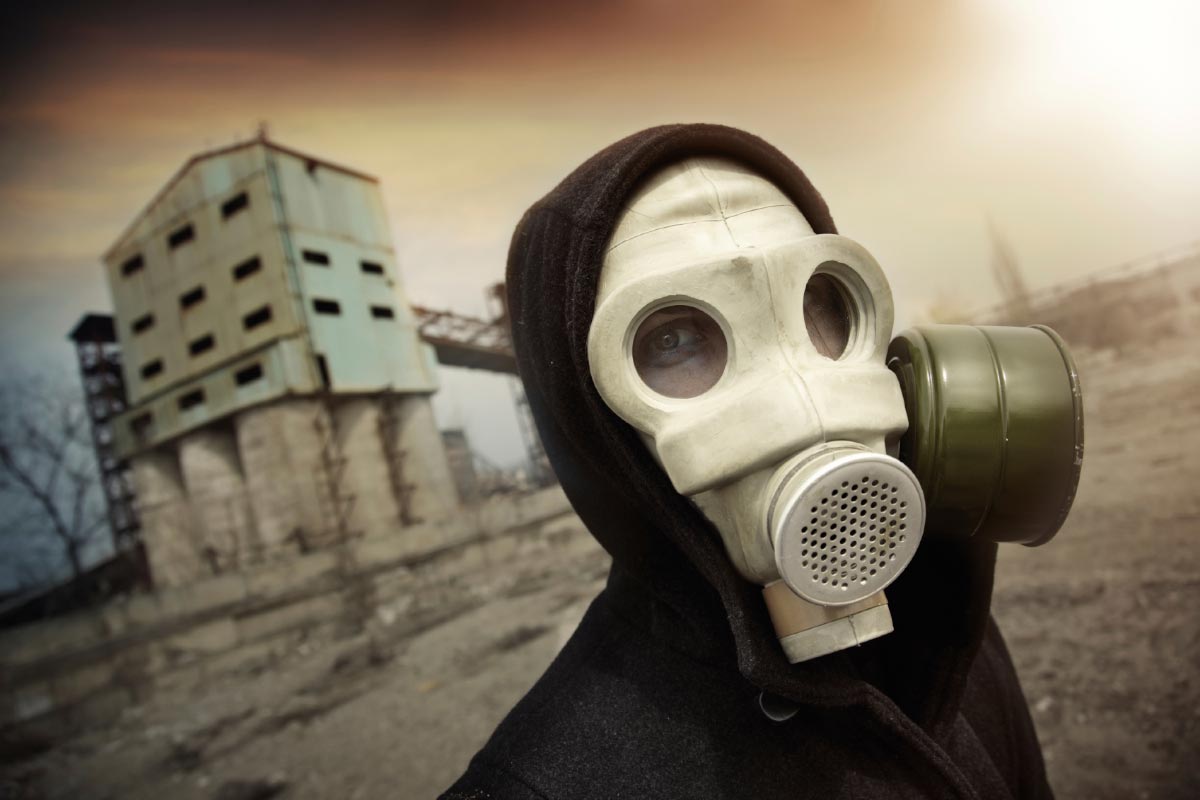 With the industrial revolution came industrial chemicals, but with the 2nd chemical revolution came industrial chemicals in food, cigarettes, drinking water, pharmaceuticals and eventually, chemotherapy and GMO. After World War II, the cigarette manufacturing companies went right to work on domestic cigarettes – marketing to unsuspecting Americans a new toxic breed of chemicals with tobacco, and the victims were all those who thought smoking tobacco was a harmless habit, and that it was considered by many social classes or circles of elite to be “cool.” Ads with doctors and cowboys and Hollywood actors were used as the ultimate iconic con. Hundreds of thousands of tobacco smokers were now lighting up pesticide-laden tobacco mixed with plastics to burn hotter, and then they added the formaldehyde and ammonia. Lung cancer cases went crawling into hospitals and hospices, with no cure in sight. President Nixon started the fake “War on Cancer” as US hospitals filled up with case after case after case of cancer, of the lungs, the stomach, the pancreas, the prostate, the bladder. You name it, cancer became an epidemic and nearly a pandemic, yet the doctors knew WAY BACK in the 1930s that lung cancer was linked to smoking.

The Great Hollywood Con for the Smokers who Fell Hook, Line and Sinker

The Hollywood con that smoking was good for digestion and was recommended by 20,000 different doctors across the US went on for 3 to 4 more decades, well into the 1970s, before the medical community announced to the world that smoking causes lung cancer, and people STILL didn’t catch on and let it sink in.

So the human body smokes pesticides, while calling it cigarettes, and the nicotine inside the tobacco is synthetically engineered to contain not only insecticide but ammonia, that delivers the pesticide-laden nicotine in vapor ready form so it reaches the heart and brain within 3 seconds. The smoker gets a “bump” immediately, and their chemical imbalance goes from anxiety-stricken to confidence-laden, soon to wear off and it’s back to burning pesticide-laden leaves at 1700 degrees to get to some more of that juiced-up nicotine at about 100 milligrams per cigarette, despite what Big Tobacco might have told you or posted for the CDC.

A fictional “World Scientific Consensus” about GMO has been perpetuated over recent years in mainstream media outlets and is proclaimed as “science” and “science-based” and “evidence-based” by the very manufactures, distributors and sellers of genetically modified organisms in agriculture in the United States of America. There is no world scientific consensus on GMO. It is a completely fabricated version, since scientific safety research – and that which is NOT done by the industries in question, is not readily made available to the public. Most Americans are “in the dark” concerning the real scientific community discussion–regarding this thirty-year-old experiment called “transgenics.” The current “think tanks” between rogue industry scientists, hack journalists and pro-GMO “reporters” are nothing more than propaganda mixed with delusions of grandeur.

Allopathic or “Western” medicine is the medical practice aimed at using drugs and surgery to combat symptoms of disease and disorder, and to provide temporary relief from pain, inflammation, nerve disorder and cell disorder (cancer). Infectious disease is allopathically addressed with vaccines that contain small doses of the live virus, genetically altered bacteria, emulsifiers, adjuvants (carriers), preservatives (mercury), and immune-response “activators” that shock the system into reaction in order to build antibodies that recognize the pathogens upon later invasion of the body. Invasive medical procedures and prescription drugs are the allopathic “answer” to chemical consumption results–the human body’s reaction to synthetics, processed foods, other chemical medicines, toxic personal care products, environmental toxins including industrial toxins, and the overall use of carcinogenic pesticides (GMO) used on agriculture. Vaccines and flu shots go hand-in-hand with what the American Medical Association (AMA) ensures that medical doctors advise for all infants, children, teens and adults, including over thirty different inoculations, many as combination jabs (like MMR) before the age of six. More and more children in America are being prescribed untested depression and anxiety medications and at younger ages than ever before.

In other words, your CHEMICAL IMBALANCE is engineered by Big Pharma and Big Tobacco. There is a sensible escape. Where there is a will, there is a way …