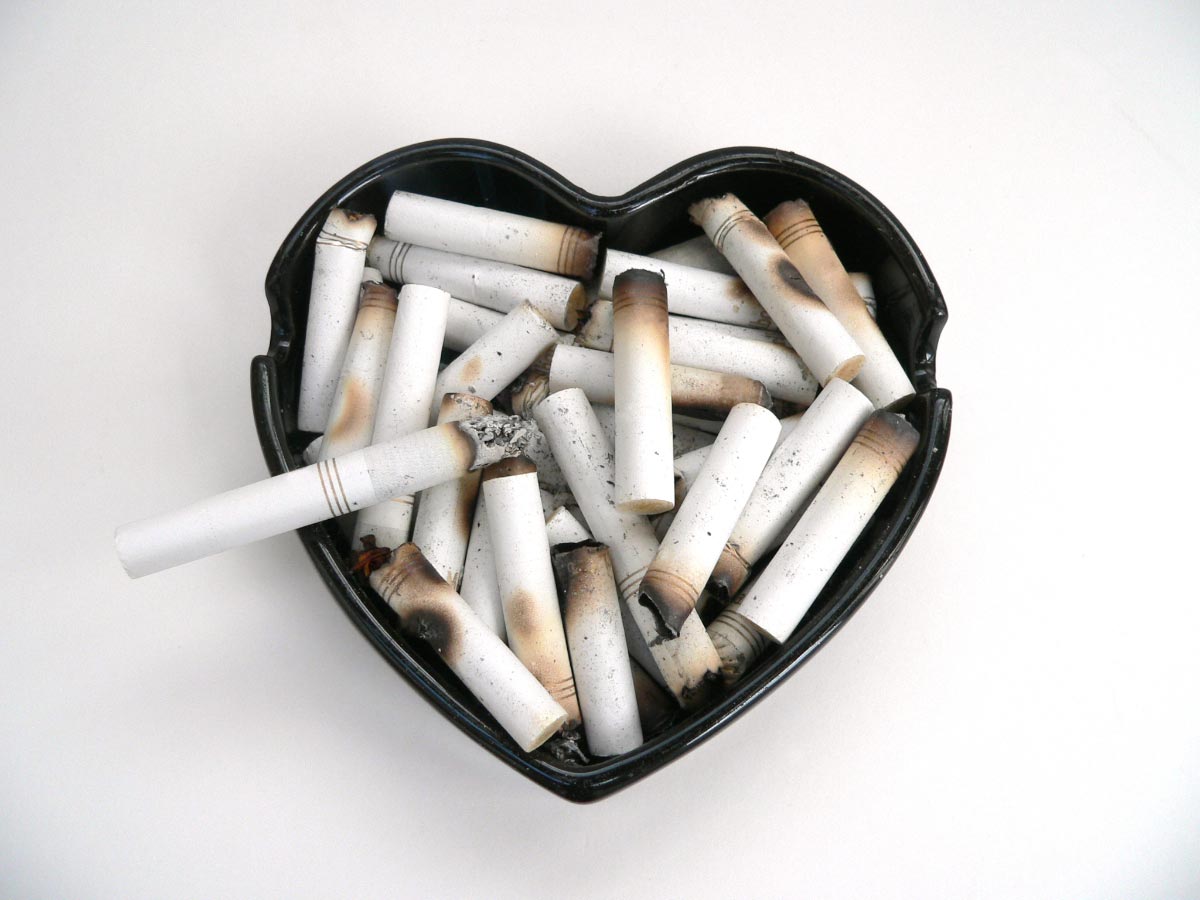 Stress is defined as your body’s way of responding to any kind of demand or threat. When you feel threatened, your nervous system responds by releasing a flood of stress hormones, including adrenaline and cortisol, which rouse the body for “necessary” action. But is it really necessary? How necessary is most of our stress? Is it called for, or uncalled for? Does it solve problems at all, ever–the worry, the doubting, the sulking, the wallowing, the angst?

Anxiety is an emotion characterized by an unpleasant state of inner turmoil, often accompanied by nervous behavior, which is also often accompanied by feelings of dread over anticipated events, including even the fear of imminent death. This can be in regards to a real threat, a perceived threat, or just the expectation of a future threat. Ultimately, anxiety is a FEELING of fear and uneasiness that can be very generalized and over-reactive. Having panic attacks does not necessarily mean one has a disorder, though, as most psychiatrists would have us all believe, so they can push some expensive and addictive pills. Rather, the general population experiences anxiety, stress and some kinds of “OCD” that could always be categorized one way or another, if we really wanted to approach life that way.

So, the big question is … Do we create most of our own stress in our minds? The irrevocable and inevitable conclusion and answer to that burning question is a resounding YES. Do cigarettes add to that mental (and physical) chaos? Of course they do. Should any human being consume pesticide hourly (smoke cigarettes or eat GMO) and expect anything less? No. Smoke pesticide and ammonia and expect panic attacks, manufactured stress and highly anticipated anxiety, it’s all part of the smoker’s life, hourly, or sometimes half-hourly, if you’re up to 2 packs a day, that is.

Success is defined as the correct or desired result of an attempt. It’s the accomplishment of an aim or purpose. You could fail at something 999 times, but if you succeed on that thousandth try, you’re a success. How many “quit attempts” have you made? How many times, including the times you just SAID you would quit cigarettes, has it been? 5? 10? 20? More?!

You know, in school, many children can’t handle the text book tests, or even reading the chapters and taking quizzes. They either have learning disabilities, are disconnected from the work because it has NOTHING to do with the real world, or they just panic when it comes to test taking. Still, they are not failures. Teachers should make their work easier, so that each child has MORE successes than failures. You should be able to “succeed” at your attempts a majority of the time. Think about lifting weights. You don’t go to the gym and try to lift 300 pounds five different times and fail, and then lift 200 pounds once and go home. You do 2 or 3 sets of repetitions of 6 or 12 or 15 with weights you can lift, and you do different exercises, sometimes until you “fail” – meaning until you can’t do them any more – but that’s long after you’ve succeeded many, many times.

And so that brings us to the topic of quitting cigarettes. If you failed at quitting 10 times already, or even 15 times, as most smokers over 40 years of age have, then you feel like a failure, at that, and you may have lost all the drive to even try. That list of failures would INCLUDE the times you did quit, but WENT BACK to smoking, since you ARE still a smoker now. Yet, if you succeed JUST ONCE but for good, you ARE a success. You ARE a non-smoker. You ARE free of the addiction. So instead of feeding anxiety, depression, failure, frustration and fear the fuel it wants, which is pesticide and ammonia, you simply try a method that’s EASY to follow and you stop ingesting chemicals, which cuts off the fuel of failure and feeds your body and mind the fuel of SUCCESS–and that’s organic food and spring water. How much more simple could it get? Success, it’s always just one decision away. You could be successful ALL DAY. Imagine that.

Don’t feed stress. Starve stress. Don’t feed anxiety. Starve anxiety. Don’t feed negativity, quit smoking once and for all. You deserve to be successful all day. Welcome. This is your cigarette escape plan. Don’t let anyone steal it from you or convince you otherwise. This is a natural plan. No meds, no side effects, no crazy withdrawals. Did you know if you put one hand against the wall you can lead yourself right out of the labyrinth? 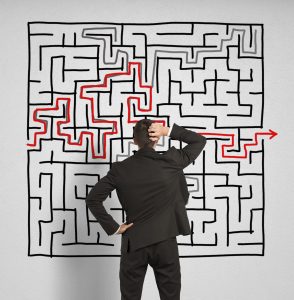 For the rest of the SECRETS of the natural program “14AndOut” – just watch the free preview/trailer presented by the Health Ranger himself, Mike Adams, Editor and Founder of NaturalNews.com: 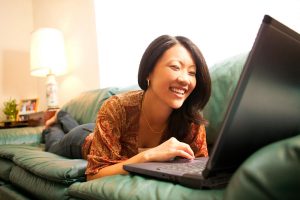