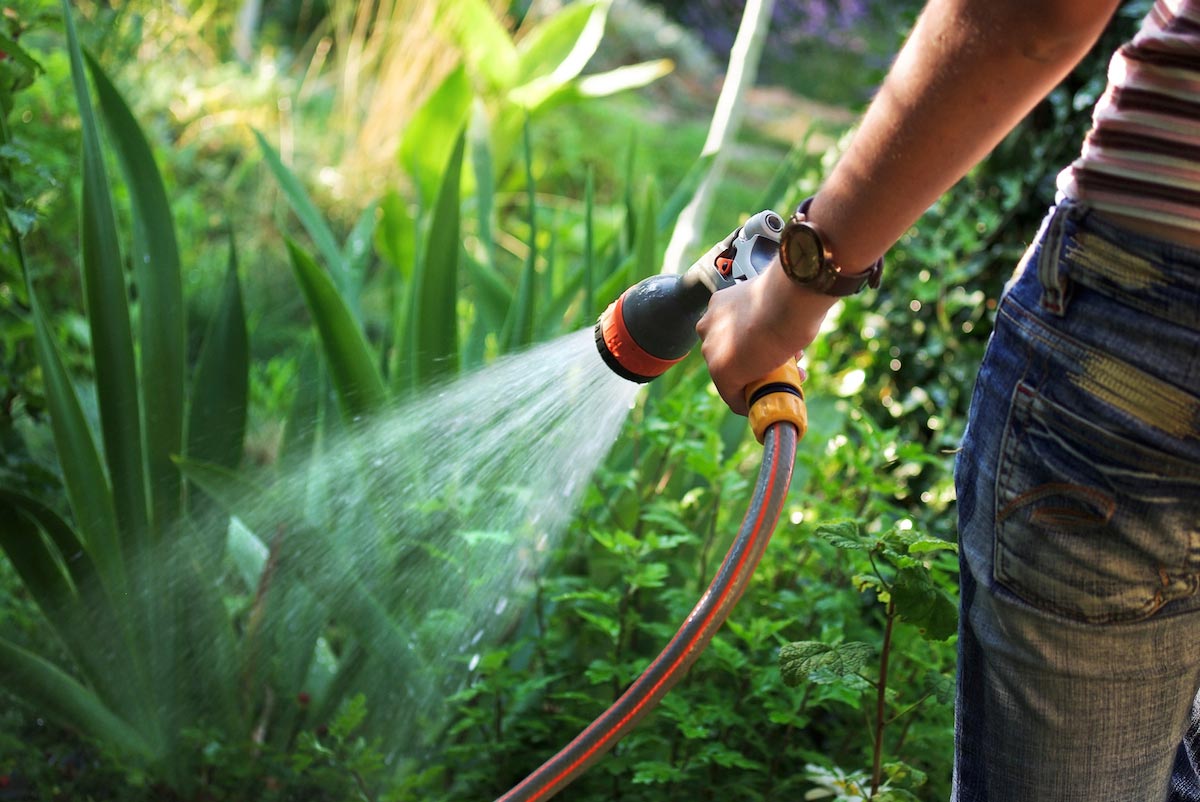 (Homesteading.news) As El Nino quickly fades, forecasters around the country agree that will mean warmer temperatures earlier this year and with them, warmer soil. That’s great news for homesteaders who depend on bountiful harvests to feed our families through the long winter months.

Though soil will still need a bit of time to dry out, Agriculture.com reports, homesteaders itching to put seed in the ground can rest easy knowing that soil won’t be pounded with heavy rains this year.

“Soil temperatures will be higher this year going into the planting season,” Dale Mohler, senior meteorologist at AccuWeather, told the web site. “There’ll be no need to wait for the soil to warm up, just waiting for the soil to dry out.”

After a fairly wet winter, growers in the western Corn Belt are seeing above-average moisture levels in the top four to five feet of soil in fields, says Freese-Notis Weather meteorologist Dan Hicks. And while he says he is not expecting any heavy rains, he does believe near- to above-normal precipitation will hit the Midwest over the next month-and-a-half.

“The pace of early fieldwork and planting could be slower than normal as fields may be slower to dry after rains occur, but I don’t see major or lengthy delays in most areas into April,” Hicks said.

As for the eastern Corn Belt, Mohler said a different spring trend. Eastward, from Chicago, dryer conditions are likely to be more noticeable.

“We expect that the spring will not be overly wet,” Mohler told Agriculture.com. “If anything, it might be sort of biased toward the dry side.”

He also forecast drier weather for later in April or early May.

Based on the last two years, Mohler understands why growers get nervous when they start seeing rainy weather at this point before planting. However, take heart in the fact that moisture hitting topsoil is able to percolate down this year since the soil is already thawed.

“It should be better than last year because I don’t expect the same wet weather that we saw last year,” said Mohler. “This year should be a drier spring overall.”

In all across the Corn Belt, this growing season should see warmer temperatures than normal for spring, though Hicks says he’s got a hunch that some cooler weather could set in. He thinks that in the next few weeks there will be a cooling trend, perhaps lasting into May.

“The one thing we’re confident about is there will be some heat this summer,” Mohler said. “We’re concerned about not getting enough rain.”

Growers can expect heat to hit in the first half of summer, specifically mid- to late June or early July.

Homesteading.news is part of the USA Features Media network.