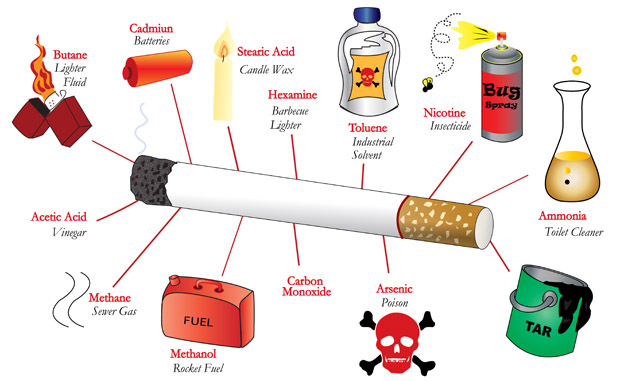 Firesafe? Fire safe?? Really? Fire safe cigarettes create even MORE lung damage. The real rationale for the creation of fire safe cigarettes wasn’t so much for consumer protection, but was meant more for the manufacturers’ defense against lawsuits if and when a smoker accidentally burns their house down. Yep.

Prior to the introduction of the fire safe cigarette (FSC), commercially rolled cigarettes (unlike cigars) would burn all the way down to the filter if left unattended. Despite claims that they are safer, however, a fire safe cigarette still burns for over a minute between safety rings, also known as “speed bumps,” and so the number of fires caused by unguarded lit cigarettes has barely been reduced. That’s the bad news. Unfortunately, there is no good news. The other bad news is that the “safety rings” are made of an ethylene vinyl acetate copolymer emulsion based adhesive (carpet glue), which causes severe irritation of mucous membranes and the upper respiratory tract. Symptoms of this damage include a severe burning sensation, laryngitis, shortness of breath, headaches, nausea and vomiting.

In other words, the speed bumps aren’t only useless, they are compounding problems for smokers. Of course, there currently are no regulations (and probably never will be) on ingredients in cigarettes, including ammonia and carpet glue. After all, who really cares if the “safety rings” are made with toxic glue, since everyone is already aware that there are 4,000 chemicals legally mixed into every cancer stick? In other words, what does it matter if cigarette manufacturers mix in a few more lethal chemicals, right? That just makes the grand total 4,010.

In the 1990’s, the state of Minnesota and Blue Cross and Blue Shield won 6.5 billion dollars in settlements from Big Tobacco, when an insider blew the whistle on Marlboro and Kool for using ammonia to freebase nicotine, making the vapors stronger and more addicting. Adding carpet glue to the mix is just pouring salt in the wound. Many smokers know the risks involved in falling asleep with a lit cigarette, but cigarette manufacturers and corporations needed some added insurance against lawsuits, so they created the fire safe cigarette. But statistics reveal that FSC’s are barely reducing home fires caused by unattended cigarettes. In fact, a retired firefighter and Battalion Chief said 1 in every 3 house fires is still ignited by a cigarette. When a cigarette falls in between couch cushions, or between bed sheets, it doesn’t really matter if the cigarette goes out a minute later.

Thanks to the pesticides, ammonia, bleached paper, and now carpet glue, the lit “cherry” of a cigarette burns at up to 1700 degrees Fahrenheit, so when left resting on cotton or polyester, it can smolder for hours before actually igniting into a flame. Then it can devour an entire house within minutes. “Fire safe” cigarettes are made with 3 layers of paper which requires triple the glues of past cigarettes.

Designed to reduce oxygen flow, the glue often puts the cigarette out too early, causing the smoker to re-ignite several times throughout a cigarette. This is quite ironic, because it essentially adds to the heat and the toxic release, which a typical cigarette filter can’t handle. In turn, it’s forcing the smoker to puff harder and more frequently than they otherwise would, compounding health problems. Smokers of the FSC’s complain of migraine headaches, nausea, burning eyes and a copper metallic taste in their mouth.

In addition, the carpet glue exhale, combined with carbon monoxide, can cause neurological problems for infants. Naphthalene, a core part of the “safe” cigarette, is an insecticide and a bi-product of the coal tar industry and is commonly found in moth balls. Exposure in high amounts can cause irreversible damage to the eyes and the liver, and can result in malaise, confusion, anemia, convulsions, and coma, according to the Environmental Protection Agency. You can identify FSC’s by the letters near the barcode on the pack or by holding the cigarettes up to the light, which makes the two bands visible. New York was the first state to require the fire safe rings, but now nearly every state in the U.S. has jumped on the bandwagon.

How can a smoker escape the MAZE of insanity? 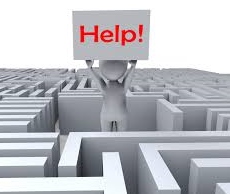 How do you escape the madness? How do you GET OUT OF THE MAZE? Roll your own cigarettes, preferably with organic tobacco (non-GMO/no pesiticides) and rice or hemp paper, which is not bleached and doesn’t have carpet glue in it.

Or better yet, maybe FSC’s are your blessing in disguise, and will encourage you to check out a smoking cessation program with proven results, such as 14AndOut. Recommended by the Health Ranger himself, (//premium.naturalnews.tv/14AndOut__TV.htm) 14AndOut teaches smokers how to wean themselves off smoking in 14 days or less, and addresses chemical addiction, behavior modification and nutrition so you never return to cigarettes, nicotine, or carpet glue!

Get out … before you “drown” in chemicals

Climb OUT of the chemical factory and detoxify from the fix. It’s time to take care of YOU, because face it, nobody else is. Look out for yourself. Start a garden. Start a workout plan. Start quitting cigarettes … tonight. Here’s how:

Recommended by the Health Ranger of Natural News and leading nutritionists, including raw food expert and bestselling author David Wolfe. 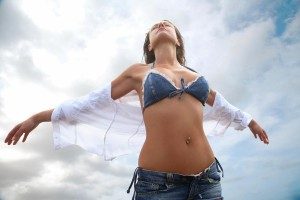