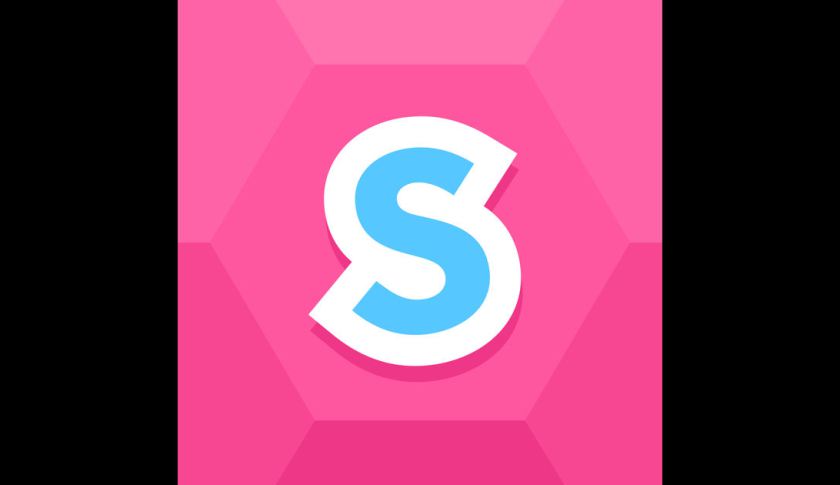 The Internet can be a sick place, with numerous hackers, stalkers and spyware technology abound. Unfortunately, the world of cyberspace has just reached an even newer low. A recent game called Stolen! created by the company Hey, Inc., enables you to “collect and trade your favorite people on Twitter!” In other words, the game treats Twitter users as pieces of property that can be owned. Here we have a fantasy world for slavery.(1)

The app reviews publicly available information about your Twitter account to determine a monetary value in fake money, which the game dubs “social currency.” Users can use their virtual money to purchase you and become your “owner.” Your value fluctuates based upon the shifting tides of the market, and you cannot be the owner of your own account.(1)

Despite being grotesque in theory, the app has enjoyed instant success in practice. Hey, Inc., the company behind the app, had a few prosperous gaming apps in the past but struggled for years to make their social media apps take the Internet by storm. When the company ran out of money, they retreated back to their love for gaming.(1)

Makers of the game did not anticipate that Stolen! would be a major success. They struggled to create moderation tools to keep the game free from bullying, profanity and pornography. The ability to assign a nickname to an account could easily devolve into online harassment, as well. In response, Hey, Inc. enabled users to opt out of the game and turn off the nicknaming feature.

Other privacy concerns include the inability to filter or moderate what users write about you once they own you. Tech journalist Holly Brockwell, for instance, was scrolling through her Twitter feed when she came across a screenshot of her with a banner proclaiming “BOOM! HOLLY BROCKWELL BELONGS TO YOU NOW.”(1)

Language of the app provokes concerns about “owning” people

Similar privacy concerns fueled U.S. Representative Katherine Clarke (D-MA) to write a letter to Apple and Twitter. She expressed concern about the language that conveys “owning” a person without their consent. Shortly after Clarke’s letter, the creators of Stolen! pulled the game from the Apple AAPL 1.02% App store.(2)

In a letter to Fortune, Siqi Chen, CEO of Hey, Inc., said, “People had concerns about their safety and being stolen on their app and we are trying to do the right thing.”(2)

It’s easy to understand why some feel like their identities are being stolen when people “purchase” and “sell” them in a game they have neither played nor heard of.

“Overall our perception has gone from a fun game about collecting people you love to human trafficking and we’re horrified by that as well,” Chen says.(2)

The company raised approximately $7.5 million since it went viral on social media. Although the app was a short-lived success, Chen is confident they’ll find another viral hit.(2)

“What got us this far is the persistence of our team, so we are still going and doing everything we can to make the company work, regardless of Stolen,” he said.(2)