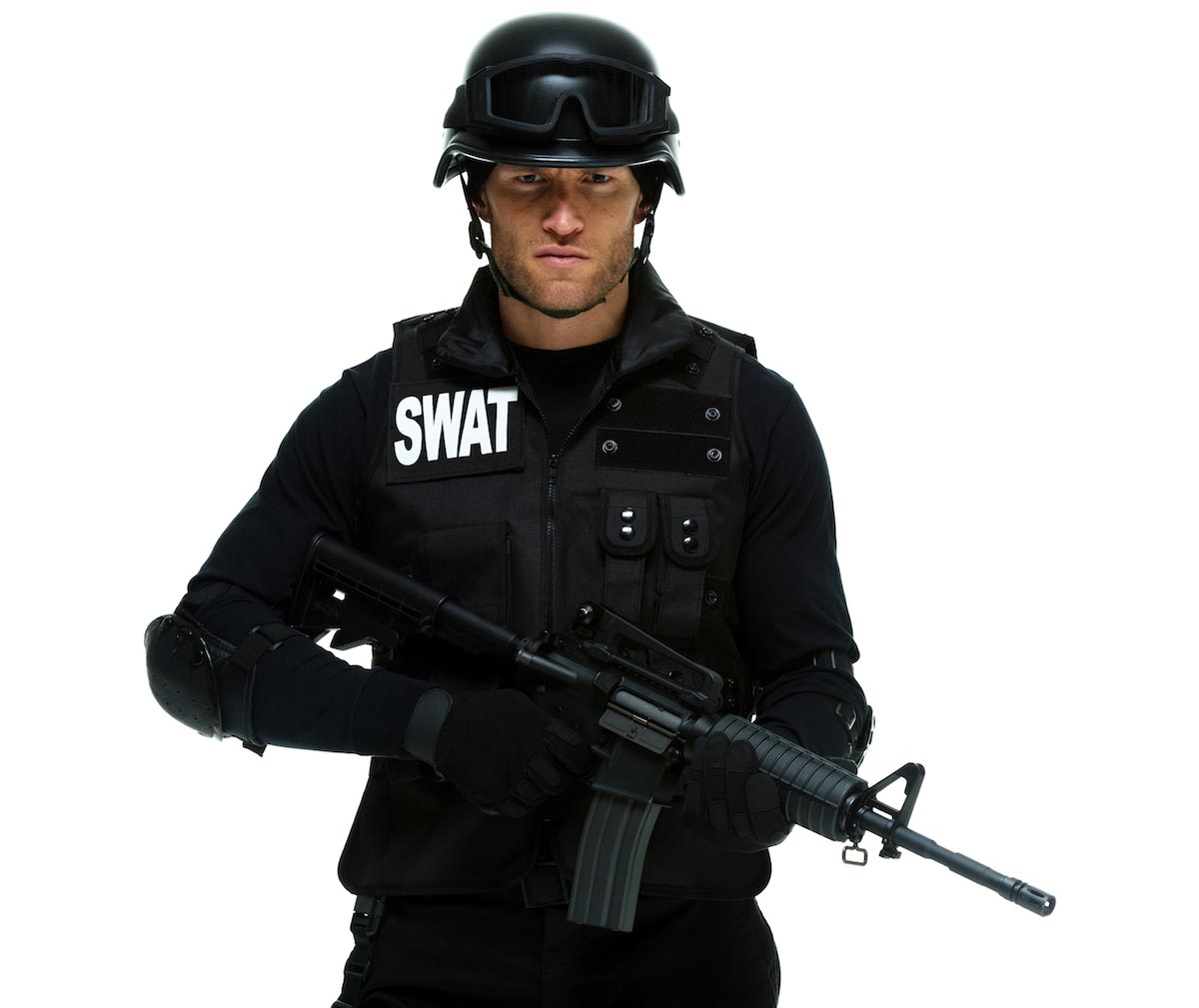 (Bugout.news) Lately, we’ve been witnessing a number of things that are out of the ordinary but happening with increasing frequency that have made us question the long-term stability and viability of our country and the world – things like the uber-rich investing in barricades, safe rooms and island getaways, for example.

Now, we learn, police departments throughout the United States are investing more heavily in riot control gear – long-range acoustic devices, whips, batons and armored vehicles, among other things – that, in the aftermath of the Ferguson, Mo., riots were – for a while – being heavily scrutinized by civil liberties groups and the Obama administration.

As reported by InfoWars, concerns among police departments that there will be more Ferguson-like demonstrations and social chaos, or worse, are what is fueling their push for more and better riot gear.

A recent report from Sandler Research says that the riot gear market is expected to grow by about 5.3 percent per year between 2016 and 2020, meaning these purchases are hardly a one-time deal and actually represent a long-term investment.

And apparently, the United States isn’t the only country that expects increased social chaos.

“Law enforcement agencies around the world are the biggest market for riot control systems. This market is expected to generate revenues of over USD 3.5 billion by the end of 2020. Countries such as the US, Iran, Egypt, Russia, China, and Thailand have started procuring riot control equipment and are investing heavily in” such gear as well, said Sandler Research.

That said, the “largest region for riot control systems is the Americas, and forecasted growth of this region is a CAGR of just over 4 percent,” the firm said. “In North America, the prominent markets are Canada and the US and the law enforcement agencies in these nations are best equipped with the upgraded weapons.”

Moreover, “the militarization of the police department and other law enforcement agencies in the Americas has encouraged the use of advanced riot control equipment,” the firm reported.

Lloyds commissioned leading global risk management consultancy the Risk Advisory Group to produce a report analyzing what factors could prompt the spread of civil unrest around the world, the site noted. “Instances of political violence contagion are becoming more frequent and the contagion effect ever more rapid and powerful,” the group found, with head of exposure management and reinsurance, Trevor Maynard, warning that global outbreaks of violence are increasingly likely to develop into “pandemics” of civil unrest.

This transformation will lead to “widespread disruption yet prove extremely difficult to anticipate,” and threaten “international stability,” the report noted. In addition, the analysis found that the potential for mass civil unrest amounts to a “highly important dimension of political risk” and that, currently, preparations for such massive scenarios are not sufficient.

In other words, seismic societal shifts are on the way, and governments – especially ours – are planning for them.

If you haven’t quite gotten around to fully committing to prepping just yet, you may want to speed up your timetable.