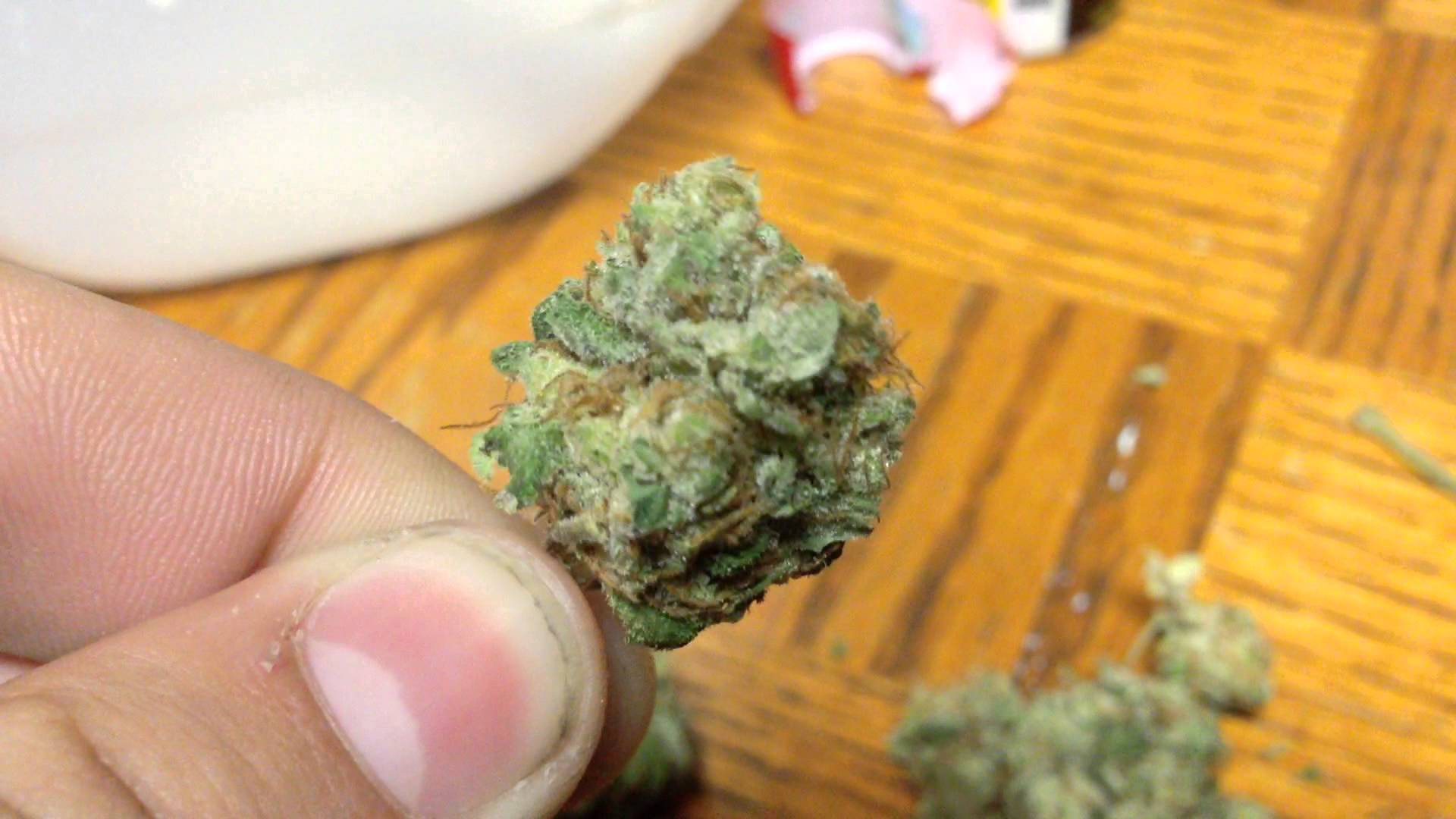 Eugene Monroe, who has enjoyed a seven-year N.F.L. career with the Jacksonville Jaguars and the Baltimore Ravens, has openly urged the league to stop testing players for marijuana use, so that players can use marijuana for the treatment of chronic pain. Recognising that opioid dependence is a problem when taking these kinds of drugs for pain management, Monroe makes the statement “We now know that these drugs are not as safe as doctors thought, causing higher rates of addiction, causing death all around our country. We have cannabis, which is far healthier, far less addictive and, quite frankly, can be better in managing pain.”

Monroe knows that he is talking about, since he has suffered through injuries such as sprains, concussions and more throughout his career.

Although over 20 states have now decriminalized marijuana, the N.F.L. has not softened its stance on the substance, stating that there is not enough evidence to effect a change in the league’s position. Players continue to be tested for marijuana, violations resulting in fines or suspension, while the use of damaging and addictive opioids is encouraged.

Monroe has his own website, highlighting the benefits of medical marijuana, especially for pain management. As stated on his site “I’m advocating for the use of cannabis as an alternative, healthier choice of medicine. Research shows that not only can cannabis act as an anti-inflammatory, but it can also protect the brain after traumatic injury (concussions). After I leave the brutal game of football that my kids are so proud daddy plays, I want to remember all the moments we have with them and cherish them forever, while also having the physical capacity to live an active family lifestyle!”

Monroe has also contributed generously to institutions that are researching marijuana for health reasons.

Interestingly, a 2011 study by researchers at Washington University in St. Louis found that retired N.F.L. players were four times more likely to misuse prescription painkillers than the rest of the population. The researchers said that “ the brutal collisions and bone-jarring injuries associated with football often cause long-term pain, which contributes to continued use and abuse of painkilling medications.” To hurry players back from injury, a cocktail of pain pills and anti-inflammatory injections are typically dispensed.

Hopefully, the increased interest in looking to natural products and foods for all sorts of conditions, will result in better health for all.