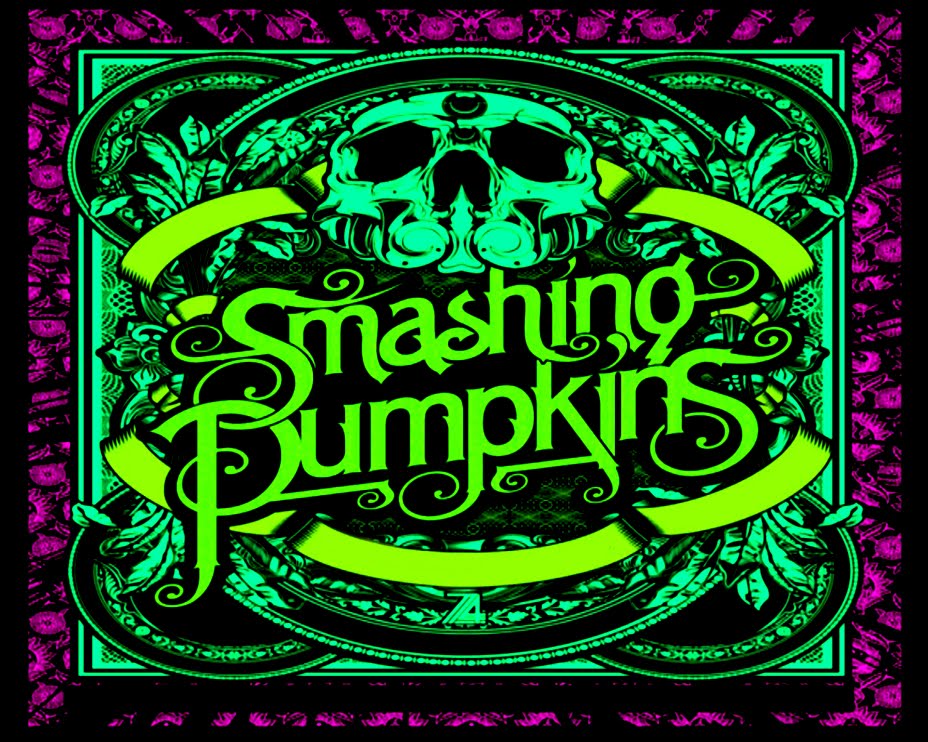 Rolling Stone magazine wrote an article on recent comments by Billy Corgan – the former lead singer of the 1990’s grunge rock band Smashing Pumpkins. Incidentally, the interview had nothing to do with a possible Smashing Pumpkins reunion or some other musical tidbit.  Instead, the article focused on Corgan’s comments about social justice movements, Bernie Sanders, and liberals, during a recent interview on the Alex Jones “InfoWars” radio show.

Considering Rolling Stone is a left-tilting magazine, it makes it that much more interesting that they included the article on Corgan. Here’s a breakdown of what Corgan said on the issues of free speech, political correctness, liberal hypocrisy, and the liberal disdain for America.

“When I watch some of the clips … of some of these protests, I have no respect for what these people are doing,…They’re shutting down free speech. … I just don’t get it. To me it’s antithetical to the society that I believe in. But I try to listen to their argument… The tactics in the social-justice warrior movement are to stifle and shut down free speech,” he said. “And I would argue in the world that I live in, which is the bareknuckle world, they’re leveraging their position because they don’t have power.”

“It’s pretty remarkable that I could say one word right now that would destroy my career,” he said, as the screen displayed images of Michael Richards and Paula Deen, both of whom faced derision after using the N-word. “I could use the wrong racial epithet or say the wrong thing to you or look down at the wrong part of your body and be castigated and it’s a meme and I’m a horrible person. Every day through the media, through advertising, we see people being degraded, we see people doing all sorts of things that we should be horrified at as a culture. So we’ve normalized all sorts of things, but we live in a world where one word could destroy your life but it’s OK to, if you’re a social-justice warrior, spit in somebody’s face.”

On the Liberal Disdain for America:

“You try to tell someone here who you might argue is taking advantage of our social welfare system or is gaming the system somehow and say, ‘Look, you’re telling me America sucks and you’re spitting on the flag, try living in one of these third world countries and see how far that gets you…”

He also expressed frustration with enthusiasm for socialist revolution and the Bernie Sanders campaign. “To be talking in America in 2016 about ‘Mao is a good idea’ and, ‘A socialist is running for president and that’s OK’ … that’s just crazy to me,” he said.

Read more at: //www.newsbusters.org/blogs/nb/melissa-mullins/2016/05/17/smashing-pumpkins-singer-social-justice-warriors-shutting-down
Submit a correction >>
1A, freedom of speech, Smashing Pumpkins