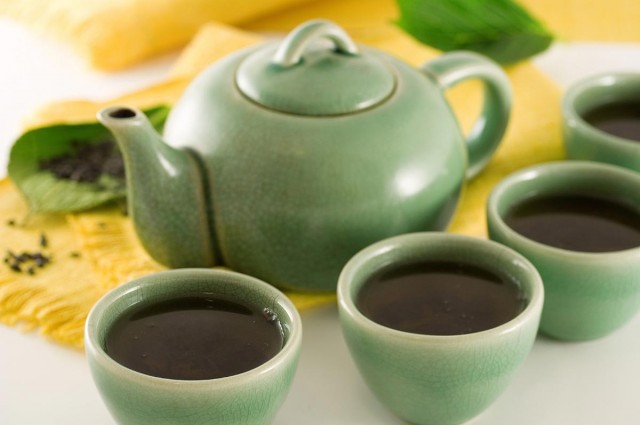 Inflammation is a primary way that our body deals with stress, like when a you get a fever. But in today’s toxic environment, inflammation can become a chronic, quiet bacterial, fungal or viral invader, which can greatly disturb the trillions of healthy bacteria found in your digestive tract. If left unresolved, this “unseen” inflammation will weaken your system and make you susceptible to a long list of diseases, including acid reflux, depression, heart problems, chronic fatigue, pain, obesity, thyroid issues, stroke, cancer, Alzheimer’s and more. Living in today’s chemically endowed culture where long term dehydration, personal stress, caffeine, sugar laden sodas and GMOs inhabit over 80% of packaged food and animal feed products, it’s imperative to begin taking even simple steps toward a healthier lifestyle. And that’s where turmeric and ginger can come to your rescue.

You probably know tumeric as that bright orange spice used in Indian curry or as an ingredient that turns mustard yellow. Dr. Andrew Weil has reported that an intensive study about turmeric was completed by “respected ethnobotanist James A. Duke, Phd., in the October, 2007 issue of Alternative & Complementary Therapies.” Dr. Duke discovered that turmeric helped “prevent or alleviate” three diseases – Alzheimer’s, arthritis and cancer. Other powerful effects of the turmeric’s curcuminoids, its main phytochemical, include faster healing of wounds, regulation of sugar and cholesterol and helping lift  depression. Additionally, as Natural News documents, turmeric is “botanically related” to ginger, which also has critical phytochemicals called gingerols. While ginger may be best known for a calming effect on digestion, it’s also been used to help prevent nausea, help improve circulation of the blood and to lessen pain.

So, why not get the benefits of these two amazing foods? After all, they’ve been used for thousands of years for medicinal purposes. One easy way to do this is by making a turmeric-ginger tea. It’s simpler than you think. First, determine how much tea you would like to make. For each cup of water, and for best results, you will need one full teaspoon of ginger root and one full teaspoon of turmeric root. If raw roots aren’t available, you can use 1/3 teaspoon each of turmeric and ginger powder.

Add your properly measured and crushed turmeric and ginger roots to the boiling water, and then reduce the heat to allow these healing foods to simmer for ten minutes. If these superfoods are only available in a powdered form, cut the boiling time to five minutes, but still allow a ten minute simmer time. After straining the tea, you can add lemon or honey to taste. A pinch of black pepper can assist your body in absorbing the turmeric, as well as a dollop of coconut oil.