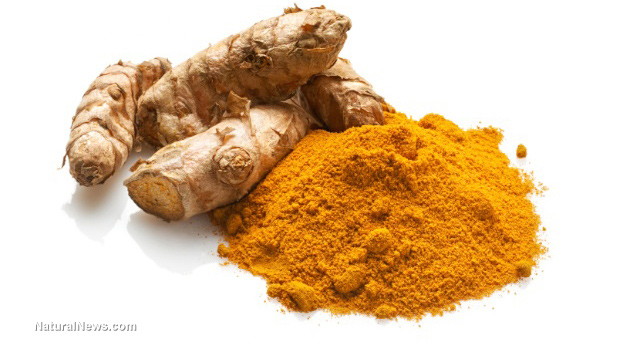 The many health benefits provided by turmeric are only just beginning to be understood by science, but the things we have learned so far are quite impressive. A 2014 study published by the journal Stem Cell Research & Therapy found that a compound of the yellow-orange root known as “aromatic turmerone” could help to induce and increase neural stem cell growth.

Turmeric has already been associated as a good brain health booster; previous studies have indicated that its immense anti-inflammatory and neuroprotective tendencies make it great for protecting and conserving brain health. Some studies have even indicated that the root can help to improve neurodegenerative conditions like Alzheimer’s disease and boost cognitive function.

The results of this new study may explain why turmeric is so extremely effective at combating neurological disease. The ability for aromatic turmerone to activate and encourage neural stem cell proliferation is an astounding find with very important implications, especially for people suffering from a stroke or dementia.

The researchers conducted their experiment using endogenous neural stem cells, which are found in adult brains, and bathed them in compounds isolated from turmeric. The results were amazing — the scientists found that the cells bathed in turmeric extract showcased 80% more regenerative activity than the control group, which received no chemicals.

The results of the study indicate that turmeric could be used to help heal brain damage following traumatic events such as concussions or strokes. The brain does have the ability to help repair these damages on its own, through neural stem cells. Previous studies have shown that boosting the number of neural stem cells contributes to better brain regeneration and recovery.

The study’s co-author, Adele Ruger, states, “While several substances have been described to promote stem cell proliferation in the brain, fewer drugs additionally promote the differentiation of stem cells into neurons, which constitutes a major goal in regenerative medicine.” Dr. Ruger believes that the findings of their study will bring them that much closer to this goal.

In addition to these amazing brain benefits, aromatic turmerone is also recognized as a potent antimicrobial and antifungal agent that can help to boost liver health. Turmeric is also home to many other beneficial compounds, such as curcumin — its most widely studied compound. Curcumin has also been heralded for its wide array of health benefits. Curcumin is known for being a powerful antioxidant and an excellent anti-inflammatory agent. Its ability to reduce inflammation and fight free radicals in the body may help to ward off aging and disease progression, as their presence is known to contribute to disease. Curcumin has also been associated with naturally supporting brain health and function.