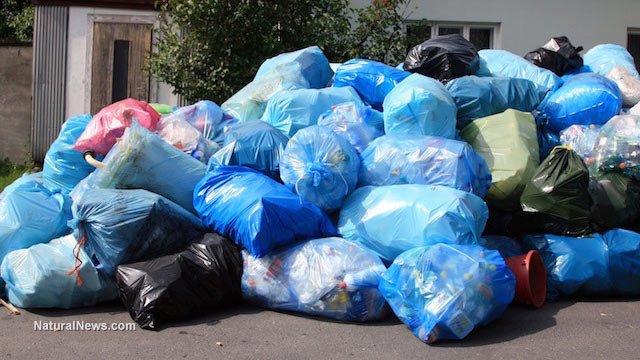 Strolling along in your local farmer’s market, organic food store, busy restaurants, mainline grocers an even those food and gas stops on an interstate, you’ll see one thing in common – an abundance of food for consumers who must have it picture perfect fresh. No cuts, scratches, bruises or malformed shapes. To secure this Barbie doll food consumerism, produce clerks regularly haul off shopping carts filled to the brim with slightly browned apples, over ripe bananas, dented watermelon, bruised squash, irregular shaped tomatoes, wilted bok choy, assorted withered greens along with outdated packaged products.

Many a half eaten restaurant meal lies rotting in dark back alley dumpsters.What happened to doggy bags?  But restaurants and grocery stores aren’t the only places where “non- designer” food is treated as garbage.  According to The Guardian, produce in farmer’s fields becomes waste as it rots for not being “just right,” and food morphs into a waste product while being transported  through “warehouses, packaging [and] distribution” channels. In 2012, the waste rate for thrown-away-food in the United States was 40%, as reported by The Liberty Beacon. But now, just four years later, the new figures conclude that the U.S. throws away 50% of its food. Even our landfills are piling up with wasted food. Couldn’t some of these waste materials be thrown into a compost pit?

Currently, there is no food shortage. Poverty and distribution are just two of many reasons why people are hungry.

Food First is an organization that has spent more than 40 years looking at the “why” of hunger. It’s a complex issue with many facets –  access to food, poverty, industrial mono crop production vs. small diversified agroecology farming methods, government food policy, seed sovereignty, trade deals, market manipulation, topsoil quality, land rights, GMOs and more. In an excerpt from their book, World Hunger:10 Myths,  they make a very bold statement:

You won’t hear those words on the nightly news or at the Monsanto annual shareholder’s meeting. You’re also probably not going to hear what Feeding America says, which is that 1 in 5 of of our nation’s children “worry about when they’ll get their next meal,” or that some of the 46 million Americans on food stamps might just starve without them. In fact, according to Michel Snyder’s blog, The Economic Collapse, over the last couple months there’s been some trouble with EBT cards; folks have waited a week or longer to receive SNAP  benefits.

A grave shortage of food is being predicted. Is it also being planned?

More than ever, it’s imperative to learn to grow your own food and save your own seeds.