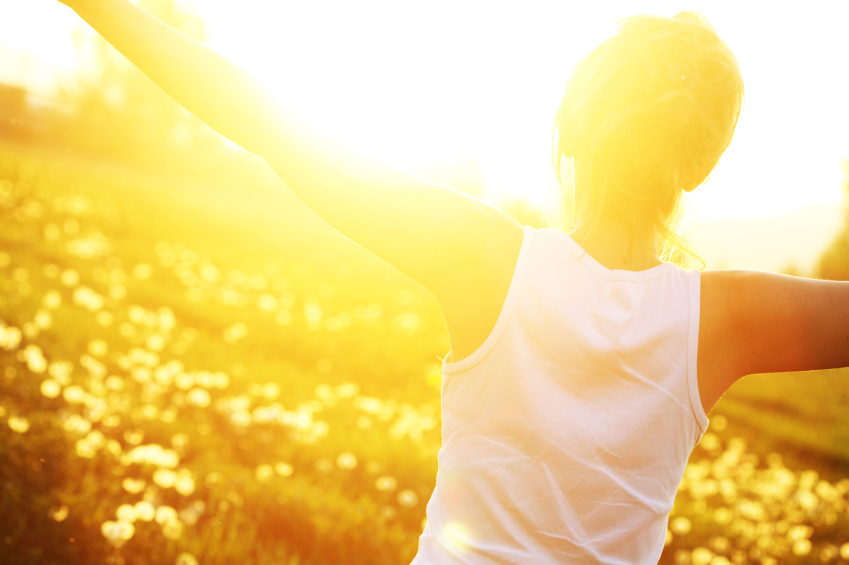 If you suffer from fibromyalgia, you know how debilitating it can be. The condition is characterized by inflammation, muscle pains, sensitivity and fatigue. Fibromyalgia is known for severely decreasing quality of life for its sufferers, and its prevalence has only continued to grow. Recent estimates suggest that around 1 in 25 people live with this life-altering condition, but it is most often seen in women. About 5 million people are affected each year, according to the CDC.

Many professionals believe that the condition is caused by a sensitive nervous system, and that sleep disturbances and abnormal pain processing both play roles in its development. A game-changing study has revealed that vitamin D could help to relieve the symptoms of fibromyalgia. In addition to pain and fatigue, tingling or numbing sensations in the hands and feet, morning stiffness, headaches and even irritable bowel syndrome can also be accompanying symptoms of the condition.

The study, authored by researchers from the Orthopaedic Hospital Speising, which is located in Vienna, Austria, found that vitamin D could actually help relieve and calm nerves and help to reduce inflammation across the body. The study’s lead researcher, Florian Wepner, even goes so far as to say, “[V]itamin D supplementation may be regarded as a relatively safe and economical treatment for FMS patients…”

The study included 30 women who were all clinically diagnosed with fibromyalgia, and they all also happened to be vitamin D deficient. The women also experienced similar symptoms such as fatigue, periods of depression, and a lot of instances of pain. Researchers divided the women into two groups; a group that received a vitamin D supplement, and a group that got a placebo.

Their findings, which were published in the journal Pain, showed that over the course of 25 weeks, women who took the vitamin D supplement experienced reductions in their symptoms compared to the placebo group. Pain levels diminished and the women reported having more energy in the morning. The vitamin D supplements were actually helping to relieve inflammation all on their own. Interestingly enough, the placebo group reported no changes in their pain levels or other symptoms.

What is even more telling though is that after the study ended, the women who had been taking the vitamin D supplements reported that their pain levels began to creep back up after ceasing to take the supplements. Unsurprisingly, Wepner was extremely pleased with these findings and suggests that vitamin D levels should be monitored in patients suffering with fibromyalgia. Hopefully, researchers will continue to pursue natural methods of healing and scientific evidence will continue to show that many of the conditions people suffer with today can easily be cured with food and nutritional supplements.