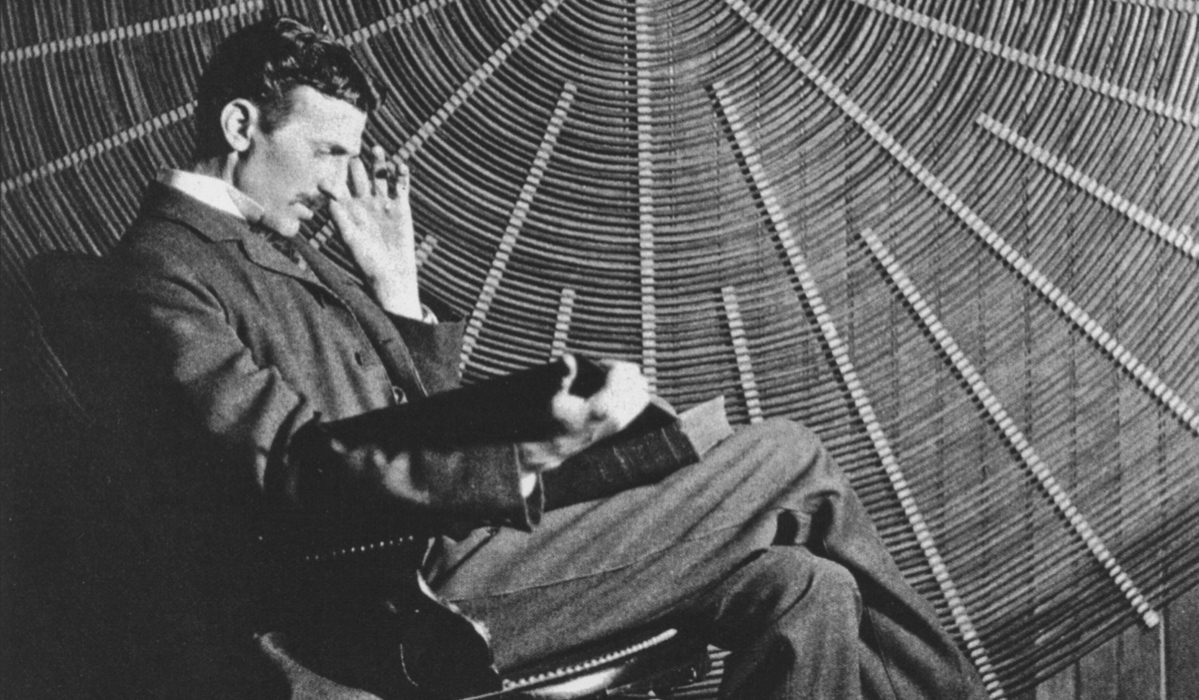 Nikola Tesla’s discoveries and inventions have been a staple of American society since the Industrial Revolution. A scientific genius, Tesla is responsible for an absurd amount of technologies that have made all of our lives more convenient and, frankly, amusing.

But some of Tesla’s research is being used for reasons that aren’t so lighthearted. It has been reported that Boeing and Lockheed — two of the largest and most successful military industrial contractors in the country — have been using Tesla’s anti-gravity concepts to try and develop flying machines for the United States military.

While there is no hard evidence to speak of at this time, most of these events remain completely under wraps for years — if not decades — before they are eventually revealed to be truth. Given Tesla’s significance and the military’s desire to constantly stay ahead of the curve, it wouldn’t be all that surprising to discover that Boeing and Lockheed have been using the research for a technological edge on the competition.

Regardless of where you stand when it comes to both war and the military industrial complex, there’s no denying that we’re living in terrifying times when it comes to the way countries battle each other. What was once fought with muskets and bayonets is now being fought with drones and, potentially, anti-gravity devices.

Even worse, it’s not just the wartime issues we have to worry about when it comes to the anti-gravity technology.

Christina Sarich of Blacklisted News reports, “Anti-gravity, first and foremost would make petrol-guzzling cars, crumbling electric grids, and other outdated and dirty fuels a total waste of time. Anti-gravity, as Nikola Tesla made clear, would make space flight to other heavenly bodies as simple as driving your car to a nearby city, today.”

We’re venturing closer to a dystopian future with every passing day, and using Tesla’s technologies recklessly could leave us all in trouble. As the old adage goes, with great power comes great responsibility. Nikola Tesla’s research and creations provide all of us with great power. It is our own responsibility to use them for good instead of evil.