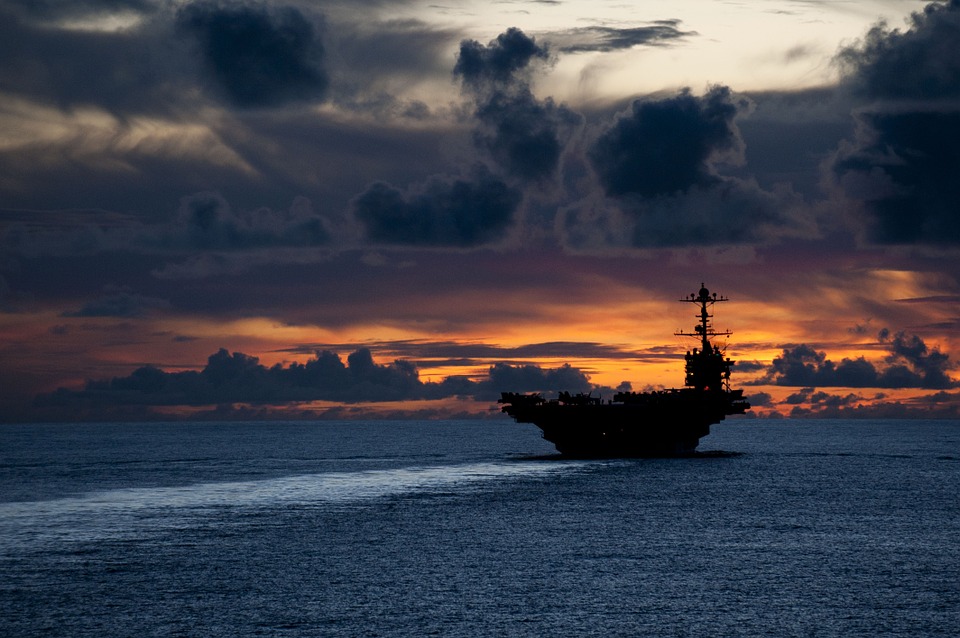 This week, the United States attacked and destroyed a series of radar stations belonging to the Shi’ite Houthis in Yemen, along the Red Sea coast. This was described as retaliation for the missiles fired sort of near a US destroyer off shore, and presented as preventing future such strikes.

Article by The Anti-Media

Yet Pentagon press secretary Peter Cook admitted that the US still hasn’t actually made any determination who fired those missiles in the first place. It is unclear why they retaliated against the Houthis, who denied involvement, apart from Cook saying that the US believes Iran has “been supportive of the Houthi rebels.”

Still, this act in haste and repent at leisure attitude doesn’t appear to be changing, with Cook vowing the US would “be prepared to respond again” if they think ships off the Yemeni coast are threatened, with the implied threat that they’ll attack the Houthis some more, whether or not they ever determine if the Houthis did anything.

Pentagon officials are also trying to insist that their attacks on the Houthis are totally distinct from the ongoing Saudi war against the Houthis, which the US is already heavily involved in, meaning this amounts to a second, separate war against the Houthis, with even less of a pretext. The Pentagon appears uncomfortable with connecting their heedless attacks to the myriad war crimes in the extent war.

The Houthis reiterated today that they had nothing to do with the missiles fired near the US ship, and insisted they consider the US attacks “unacceptable.” They warned that they have the right to defend themselves from future US attacks.

Delivered by The Daily Sheeple

We encourage you to share and republish our reports, analyses, breaking news and videos (Click for details).

Contributed by The Anti-Media of theantimedia.org.

The “Anti” in our name does not mean we are against the media, we are simply against the current mainstream paradigm. The current media, influenced by the industrial complex, is a top-down authoritarian system of distribution—the opposite of what Anti-Media aims to be. At Anti-Media, we want to offer a new paradigm—a bottom-up approach for real and diverse reporting. We seek to establish a space where the people are the journalists and a venue where independent journalism moves forward on a larger and more truthful scale.