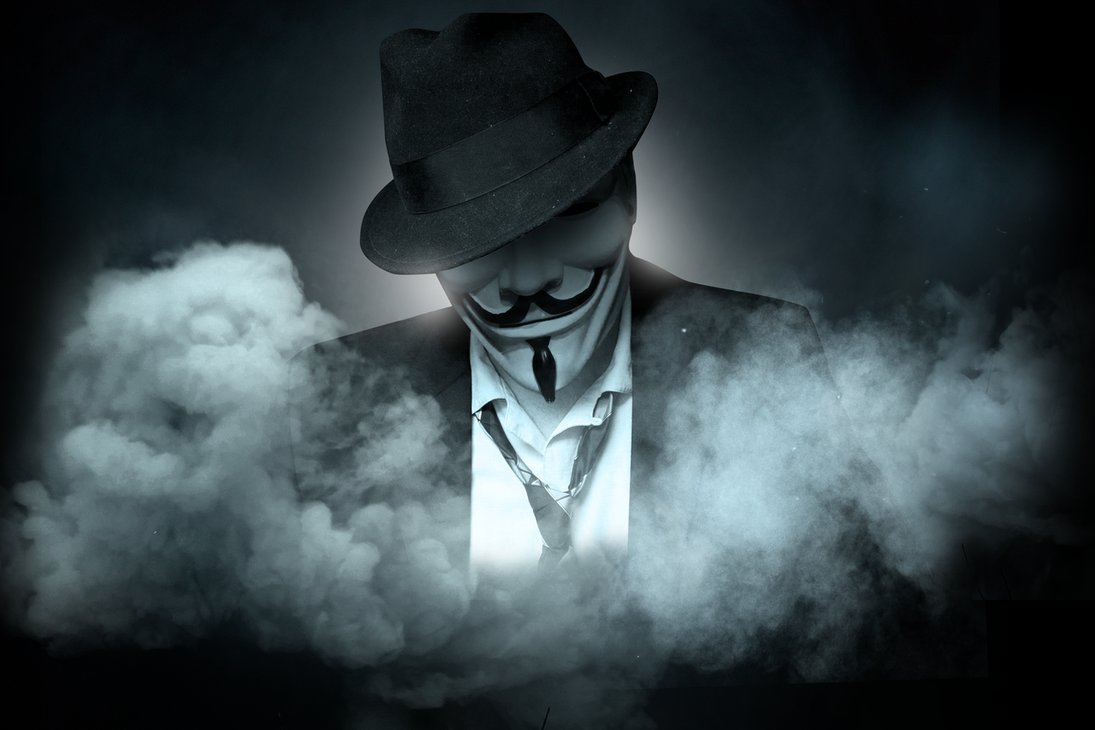 Definitions of Terrorism in U.S. Code 18 U.S.C. § 2331 defines “international terrorism” and “domestic terrorism” for purposes of Chapter 113B of the U.S. Code, entitled “Terrorism.”

Involve violent acts or acts dangerous to human life that violate federal or state law; Appear to be intended
(i) to intimidate or coerce a civilian population;
(ii) to influence the policy of a government by intimidation or coercion; or
(iii) to affect the conduct of a government by mass destruction, assassination, or kidnapping; and Occur primarily outside the territorial jurisdiction of the U.S., or transcend national boundaries in terms of the means by which they are accomplished, the persons they appear intended to intimidate or coerce, or the locale in which their perpetrators operate or seek asylum.*

First the Email in Question: https://wikileaks.org/podesta-emails/emailid/7243 (Note it was Published on 10/13/16)

At the same time we should return to plans to provide the FSA, or some group of moderate forces, with equipment that will allow them to deal with a weakened ISIL, and stepped up operations against the Syrian regime. This entire effort should be done with a low profile, avoiding the massive traditional military operations that are at best temporary solutions. While this military/para-military operation is moving forward, we need to use our diplomatic and more traditional intelligence assets to bring pressure on the governments of Qatar and Saudi Arabia, which are providing clandestine financial and logistic support to ISIL and other radical Sunni groups in the region.

This is hard evidence that the US destabilized Africa in order to get Clinton elected. This is how Secretary Clinton empowered ISIS. Assange outlines how Clinton committed Treason, not merely Pay-to-Play:

Now pay attention because it is far more subtle and not nearly as inflammatory as American audiences would like. (Dartmouth Films). Clinton knew that Saudi Arabia and Qatar were arming ISIS while Secretary of State and they still gave weapons to Saudi Arabia and Qatar though we knew them to fit the FBI’s definition of Terrorism (This is what FBIAnon was talking about). This is “giving aid and comfort” to an enemy of the state, by using the state department.

Treason against the United States, shall consist only in levying War against them, or in adhering to their Enemies, giving them Aid and Comfort.No Person shall be convicted of Treason unless on the Testimony of two Witnesses to the same overt Act, or on Confession in open Court.

Before anyone criticizes to say its RussiaToday propaganda: It was produced by Dartmouth Films, a UK film company, and sold to broadcasters outside of the UK, RT being one of them. He talks about Wikileak’s criticism of Russia anyways. Full transcript available

CNN reported that ISIS was armed with American Weapons in December, 2015 just a few months after The Guardian reported:

a recently declassified secret US intelligence report, written in August 2012, which uncannily predicts – and effectively welcomes – the prospect of a “Salafist principality” in eastern Syria and an al-Qaida-controlled Islamic state in Syria and Iraq. In stark contrast to western claims at the time, the Defense Intelligence Agency document identifies al-Qaida in Iraq (which became Isis) and fellow Salafists as the “major forces driving the insurgency in Syria” – and states that “western countries, the Gulf states and Turkey” were supporting the opposition’s efforts to take control of eastern Syria.

This brings us to The Refugee Crisis (BBC) in Europe. This is projected to cost Germany alone well north of a Trillion dollars (Express) over the next 2 decades. A cost which could conceivably be passed on to the US(WaPo) because of America’s insistence of supporting terrorist states (The Gaurdian). ISIS has claimed responsibility for attacks (CBS) on Belgium when they bombed the airport at Brussels (NYT), France at Charlie Hebdo and Bataclan theater (NYT), Australia, Russia, Lebanon and others that could potentially lay financial culpability on the US.

This has had significant effect on international relationships too that threaten the longest peace in western Europe since Augustus Caeser. According to Vox “Anti-immigrant backlash is driving support for Brexitwhich was only exacerbated by continental Europe’s refugee crisis. Rape (is) A ‘Significant And Disturbing’ Feature Of Syrian War according to NPR. Would the Leave Campaign been as successful if Scandinavian(NYT) and German (Reuters) women were not being raped (The Gauardian)and assaulted in the hundreds? By weakening the EU with Brexit (ABC) as a result of “xenophobic fears” Europe faces a crisis:

“At stake, purely and simply,” Mr Valls added, “is the break-up of the union. We have to invent another Europe.” (BBC)

The US created the Refugee Crisis in Europe and is why Turkey may leave NATO; This is why Russia may invade the rest of Ukraine. This is why Trump wants to build a wall.

In short, Assange did not over-hype the ramifications of US involvement in Syria.

South Korea is forcing President Park Geun-hye to flee for her life for similar accusations right now (Rueters) (and another from CNN). Can we at least get a march going?

Its worth noting that nothing in the Assange video suggests Assange is safe in the Embassy. Watch it again and you may see the edit where you dont see Pilger ask the question about the FBI investigation and Assange only makes a statement about the purpose of the FBI. Also Pilger makes a statement about the last week of the campaign and Assange never addresses that statement. There is no establishing shot. Do you remember the Daily Show interviews and how they were cut? The only dates tied to the video are 10/13 referencing the Saudi Arabia funding, Assanges internet being cutoff, and the Moroccan King email released 10/20. Those dates are important because it is speculated that Assange was taken from the embassy on the 20th/21st of October. The only place the discussion is even allowed to happen is at /r/conspiracy. For more information see here. If you doubt it see my post that got me banned from the wikileaks “official” sub when a mod told me to repost then I was immediately banned for spam: Reddit.com

Assange wants to bring down Hillary because he knows she won’t pardon him or his friend Chelsea Manning, but he is also not a Trump supporter. COG (continuity of government) wants to get Hillary or Trump elected, who would most likely renew COG like Obama has done the past several times. They definitely don’t want Bernie Sanders or Jill Stein, who would promptly throw their asses in the shitcan. Why do you think Bernie was stomped out like a used cigarette butt?

Now that Hillary is basically done for and Assange’s main goal of exposing her treason for all Americans to see is complete, they took him out of the picture, so what do we have left? COG Plan B, the Pied Piper candidateaka Donald Trump on the express lane to becoming POTUS, not much dirt in his way. Meanwhile Assange is unable to say or do anything about it.

I believe THIS is why John Kerry (7th Floor Group aka shadow government aka COG) forced Ecuador to cut off Assange’s internet. COG was worried that Assange would interfere even further with the election and push people away from Donald Trump as well. Assange was itching to get his hands on Trump leaks? Where’d that effort go? The crickets are starting worry.

If both Hillary and Trump were pushed out, COG would either get put on the backburner or dissolved, but COG had contingency Plan B in the works – silence Assange and elevate Trump. It was even DNC’s inner plan to elevate Trump. Think about it…Assange would have pushed third party if he had the chance, or possibly Bernie if he wasn’t cheated out of the DNC.