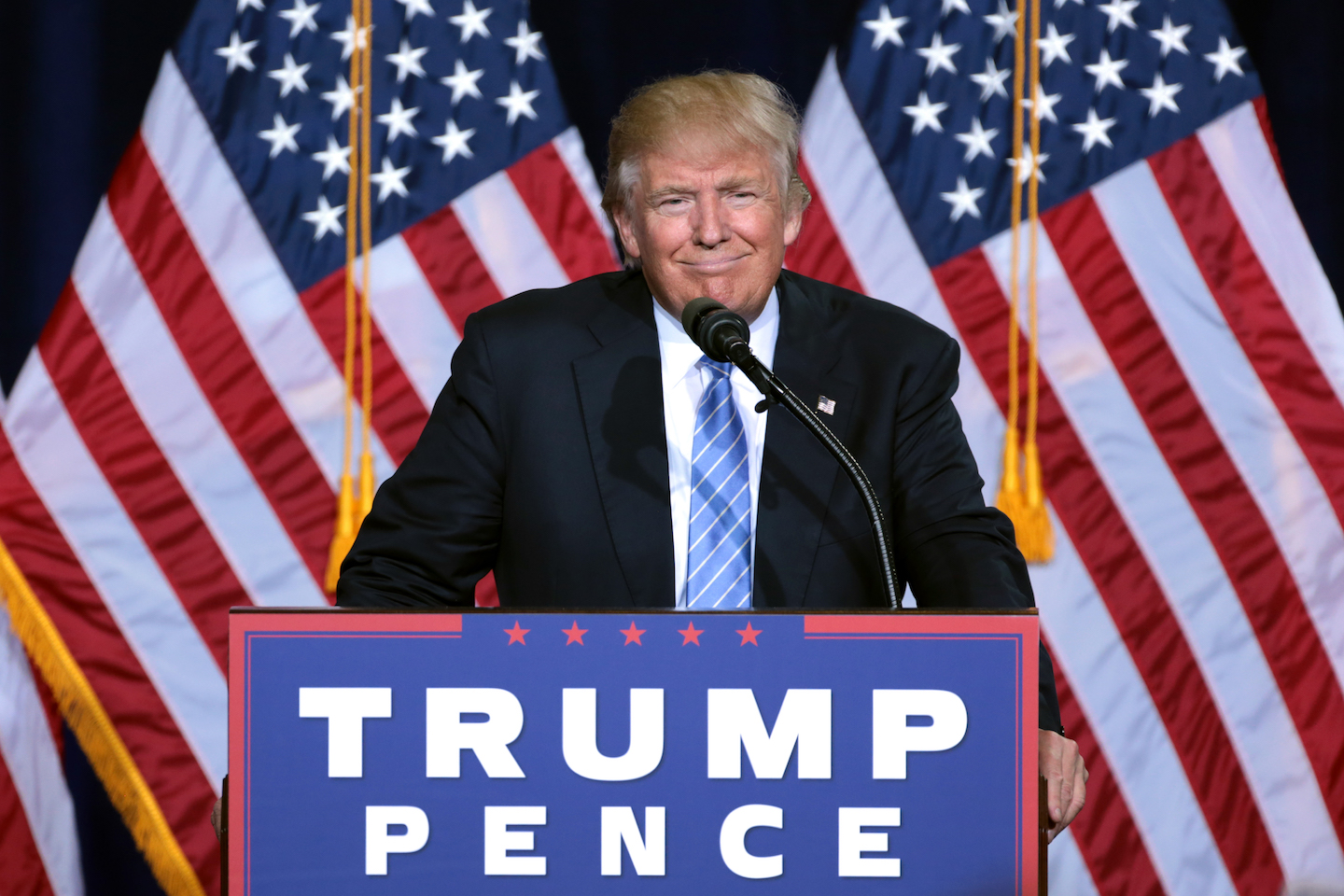 Before Election Day, the members of the Regressive Left demanded that regardless of the results of the election, we should all accept the results. They said this when they were sure that Hillary Clinton was going to be the next president of the United States. When it was revealed that Donald Trump had won in an upset victory, the same people demanding that we all accept the results then ran out into the streets and began destroying everything in sight.

These are not sane and balanced people. They have completely lost their minds because the election did not go the way that they wanted, so now they are reacting like spoiled children who didn’t get what they wanted. But instead of just throwing a temper tantrum, they are causing harm to both people and property — and that is a frightening thing.

In a new video that has surfaced on Twitter, two anti-Trump protesters are seen fighting each other after their protest turned into a violent riot.

Kyle Olson of The American Mirror breaks it down, stating that the footage “shows one rioter hammering an electrical box with a baseball bat. One human being … stood by the box, apparently shouting for the man to stop. As he successfully beat the lock off the door, he flung it open, nearly hitting her in the face. A woman carrying a banner jumped in front of the box, pushed him away and demanded he stop attacking the box.”

Video: Crowd rushes in to stop rioter smashing a transformer in the Pearl District #Portland#PortlandProtestspic.twitter.com/cJG3EqFi4W

The chaos is frightening, but it’s nothing new when it comes to violent protesters in 2016. Between Black Lives Matter and now those protesting Donald Trump’s victory, there has been a seemingly endless amount of destruction on the streets of America this year. This is what all of us were hoping would be avoided, but it shouldn’t come as much of a surprise. After all, the leftists have proven that they are basically just children in adult bodies. They do not behave maturely under any circumstances.

This is all going to get worse unless we continue to shine a light on it and show just how immature and dangerous all of this behavior is. America has the potential to improve substantially, but we all have to do our part in order to reach that point. With tis election, the people learned that our voices count. Now it’s time to put that into action.