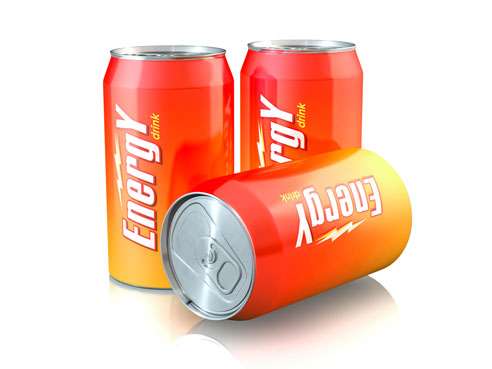 A 57 year-old male in Alabama was preparing to do a little yard work. He decided he needed more than the regular shot of caffeine from his morning brew. His health history wasn’t perfect, as reported by Medicalpress.com, but he wasn’t concerned. He’d been experiencing high blood pressure  and was at an “increased risk for vascular disease.” On this particular morning, the man paid no attention to the extra caffeine, “β-phenylethylamine hydrochloride, yohimbine and green tea extract” that he was about to imbibe. In fact, it was the first energy drink he’d ever had, which remains unnamed. More than likely some genetically engineered sugar and a few other nasty artificial flavors were swirling in that bottle as well.

He probably didn’t read the label, and wouldn’t have known what some of those toxic chemicals were anyway. And he didn’t notice that his eight ounce bottle actually had two servings of four ounces each. The rake and wheelbarrow were calling his name, so he just downed the whole thing. It didn’t take long for those ingredients to wreck havoc in his brain. He was dizzy, his right arm was numb and he couldn’t walk right. Fifteen minutes later when he was in the middle of a hemorrhagic stroke. His brain had begun to bleed.

He got to the ER and was immediately transferred to the stroke unit. He survived but still has “residual effects.” Anand Venkatraman, M.D, at the University of Alabama Birminghan, led a case study about this event, the first of its kind.  It was published in the American Journal of Emergency Medicine. Many energy drink ingredients, said Venkatraman, are unregulated. And the interactions and the dosing of these substances is also an unknown factor. They can also mimic amphetamine, says Dr. Venkatraman, while “several are known to stimulate the sympathetic nervous system.”

This can trigger the “flight or fight” response, which can  lead to higher blood pressure and affect those with vascular disease, says  Dr. Venkatraman. This rise in pressure has the potential to break an already weakened blood vessel. The CT scan of the man in the case study showed a “small hemorrhage near the left thalamus.”  Dr. Venkatraman drinks an occasional energy drink himself, but he warns people not to take risks:

“Read the label and be informed . . . There is potential for a serious outcome.”