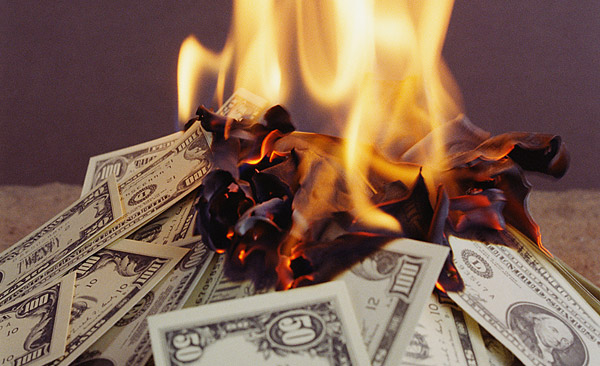 New EPA rules are being implemented on heavy trucks which has boosted the 10-year regulatory burden on America past the $1 trillion mark. 75 percent of that cost was imposed by the Obama administration. New analysis from American Action Forum shows that the cost amounts to an annual cost of $540 per person, or a one-time charge of $3,080.

“In other words, each year every person, regardless of age, in the nation is responsible for paying roughly $540 in regulatory costs. These burdens might take the form of higher prices, fewer jobs, or reduced wages,” said AAF’s Sam Batkins, director of regulatory policy at the watchdog group.

President Obama is scrambling to lock in several new environmental regulations prior to leaving office. Obama has shattered the record for the amount of regulations and added red tape this year, and he still has time to impose many more before leaving office. The staggering amount of money he is costing America is likely to surge even higher. The implementation of new fuel standards for trucks resulted in the new high regulatory costs.

Batkins’ study dates back to 2005, when George W Bush held the oval office. He said that the Obama administration is responsible for about three-quarters of the added regulatory costs. “The Obama Administration surpassed 500 major regulations last summer, imposing $625 billion in cumulative costs. Earlier this year, regulators published the administration’s 600th major rule, increasing burdens to $743 billion. Now, thanks to data from the last term of the Bush Administration and another billion-dollar rule from EPA, the regulatory tally has surpassed $1 trillion. These figures are direct estimates from federal regulators, but it will take more than an effort from these regulators to amend hundreds of major regulations. Congress, the next president, and even the courts must participate in the next generation of regulatory modernization.”

The EPA wants to make it very difficult for the Trump administration to align fuel economy standards with the needs and expectations of Americans. EPA administrator Gina McCarthy has urged the agency’s employees to quickly finish as many rules as possible before Obama leaves the White House. The EPA reported last month that automakers exceeded fuel efficiency standards in new cars, but were unhappy with the agency’s early release of its fuel efficiency study.

Donald Trump has promised to kill more regulations then he will add while he is in office. Hopefully his administration will kill many of the regulatory burdens created by Obama. 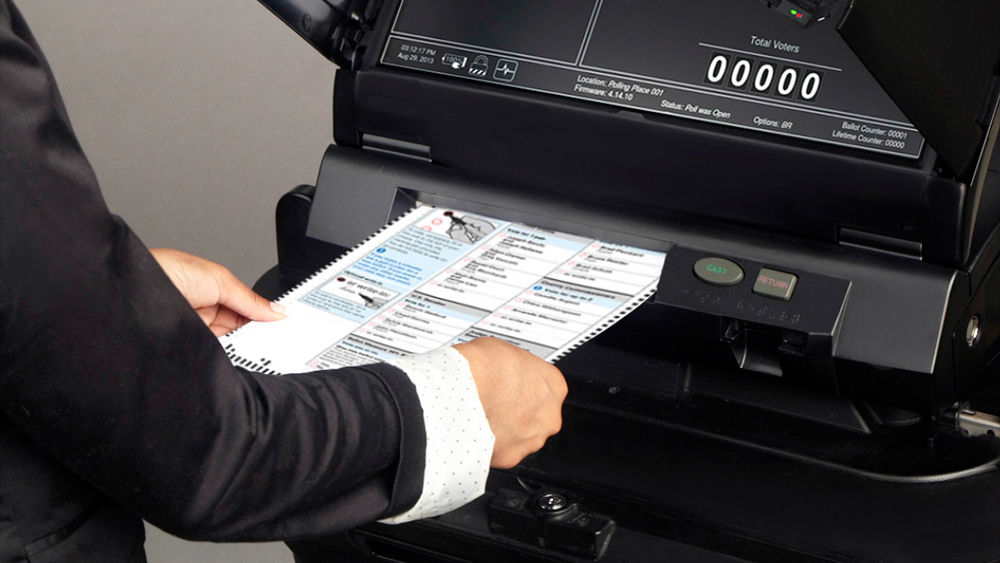 ‘Mainstream’ media finally admits voting machines connected to internet can be hacked, which is exactly what Trump said
By JD Heyes 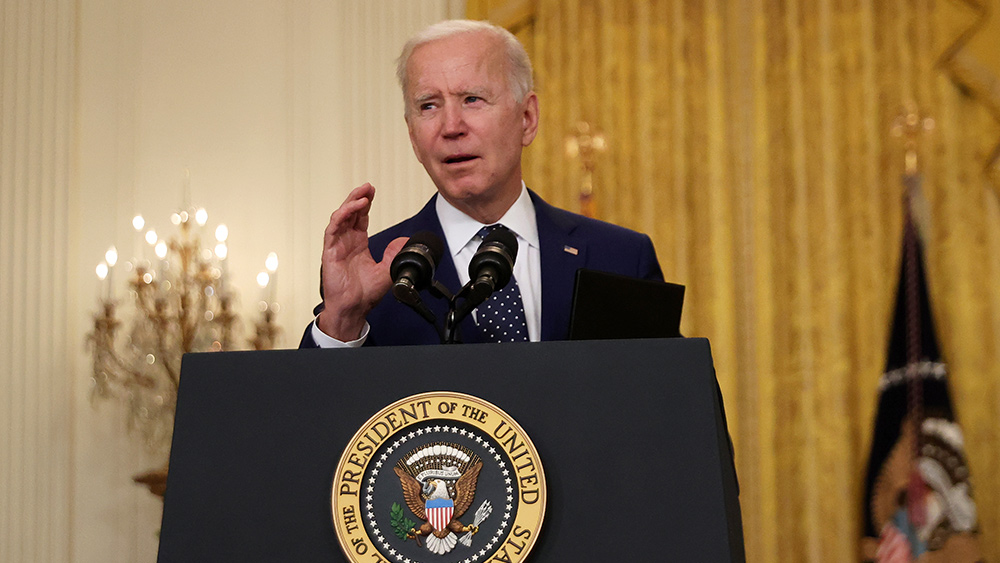 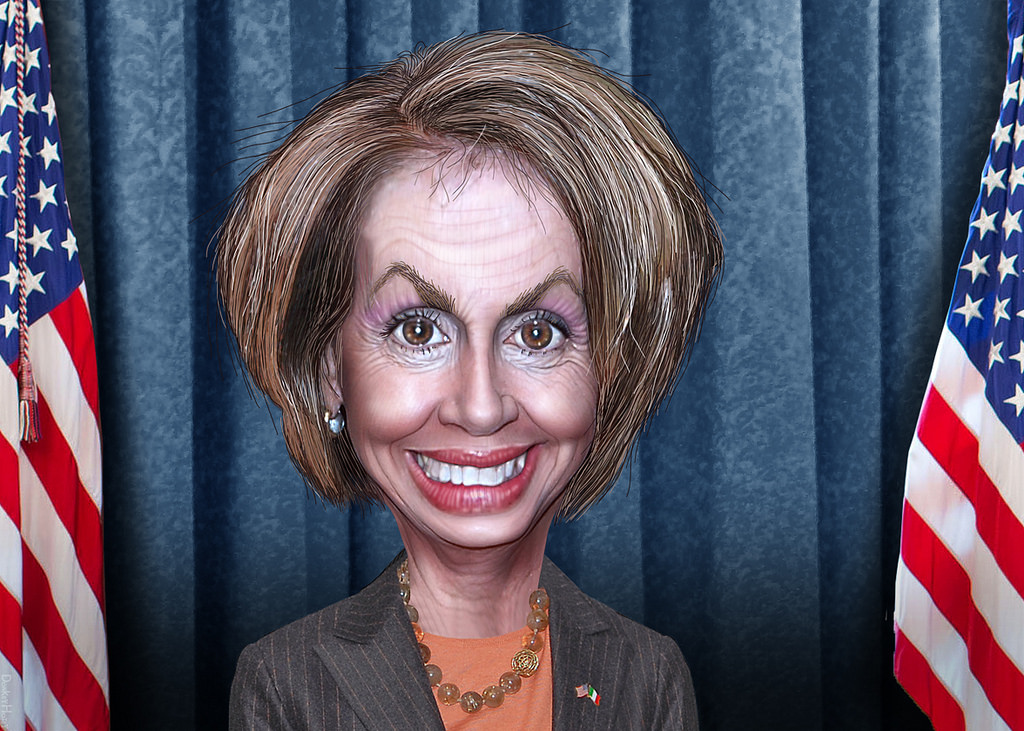 Wait, what? Pelosi says, ‘Our democracy is at stake when you define democracy as integrity of the vote’
By News Editors
Comments