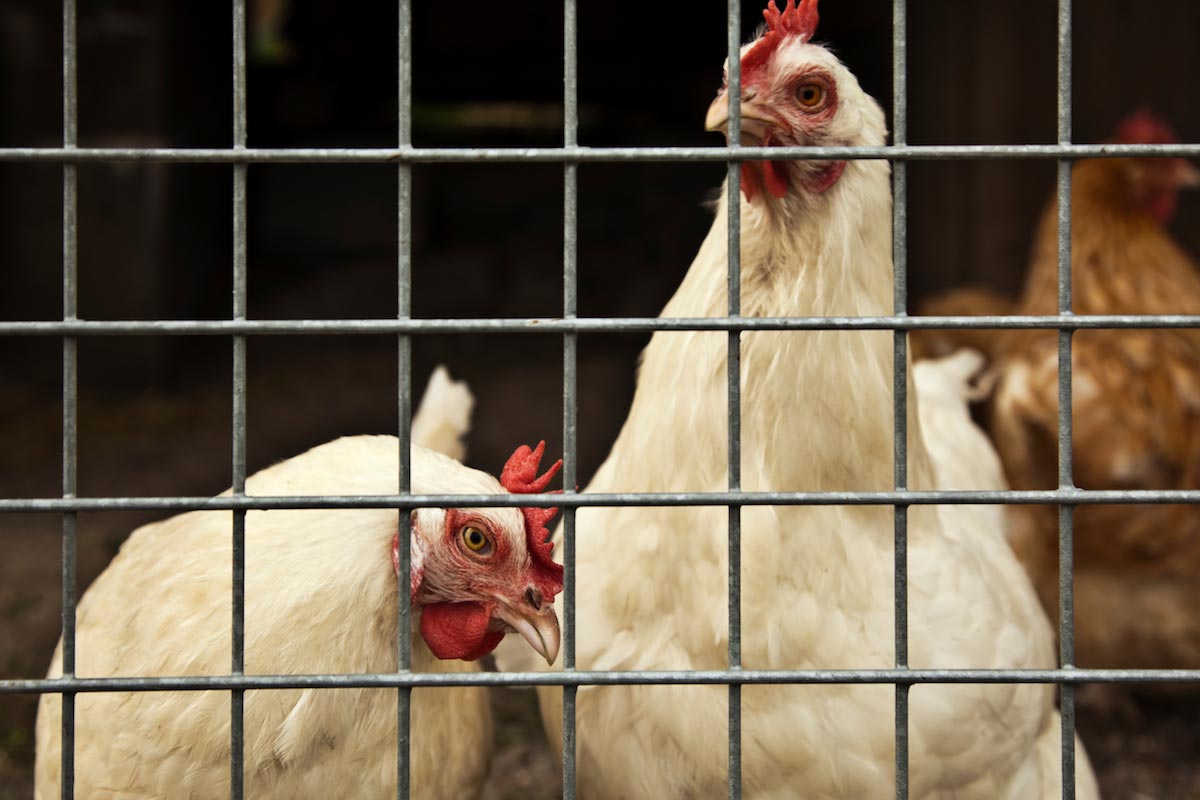 Food safety experts have expressed serious concerns about an arrangement the U.S. Department of Agriculture (USDA) has made with the Chinese poultry industry. Though largely symbolic, according to reports, the American government has essentially given four major Chinese poultry producers permission to import U.S.-based chicken meat for processing, only to ship that chicken meat back into the U.S. for human consumption.

The allowance currently makes no economic sense, as it would cost far more to haul all that meat around from country to country as opposed to just getting the job done here, not to mention the serious risks of spoilage and contamination. But the ruling is there, and should a poultry company figure out a way to oblige slave labor in China as a way to make the setup financially feasible, Americans could soon see world-traveling chickens on their dinner plates.

As it currently stands, the USDA permits only countries that adhere to strict USDA-approved poultry standards to export chicken to China, and the only three countries that meet these standards are the U.S., Canada, and Chile. None of these countries has developed a workable plan for exporting and re-importing chicken, though, and thus the ruling is moot, at least for now — but not necessarily in the long term.

“By most accounts, chicken producers have not found a way to make it economically viable,” wrote Ben Rooney for CNN Money in a piece about the changing landscape for poultry processing. “Still, the move is seen as a victory for China’s poultry industry, since it means that at least some of its processors are up to U.S. Standards.”

Perhaps the biggest concern with sending frozen U.S. chicken to China to be defrosted, deboned and/or separated, processed, refrozen, repackaged, and shipped back to the U.S. is the possibility of contamination and food poisoning. It would seem sanitarily prudent to simply process U.S. chickens in the U.S. to avoid the potential food safety risks, especially as they pertain to poultry — salmonella anyone?

But as usual, the even bigger concern is profits, as poultry producers at some point in the future could save a few bucks outsourcing their chicken processing operations. According to the Bureau of Labor Statistics (BLS), American poultry processors currently net about $11 per hour – not a huge amount of money but still significant. Meanwhile, Chinese workers currently earn anywhere between $1-2 per hour doing the exact same work.

Seafood producers in Washington State are already doing this type of thing with Alaskan salmon and Dungeness crab, according to reports. Companies like the Seattle-based Trident Seafood company routinely ship fish and crab to China for processing, including the deboning of salmon, the Chinese labor costs of which are one-fifth what they are in the U.S.

“There are 36 pin bones in a salmon and the best way to remove them is by hand,” Charles Bundrant, founder of Trident, which ships some 30 million pounds of its 1.2 billion-pound harvest to China for processing, told The Seattle Times. “Something that would cost us $1 per pound labor here, they get it done for 20 cents in China.”

Meat processing in general appears to be a dying industry in the U.S., at least in terms of seafood. In the years between 1995 and 2005, Alaska and Washington each lost about 20 percent of their processing jobs. Depending on how the Trump Administration handles international trade deals moving forward, the same scenario could befall the poultry industry as well.