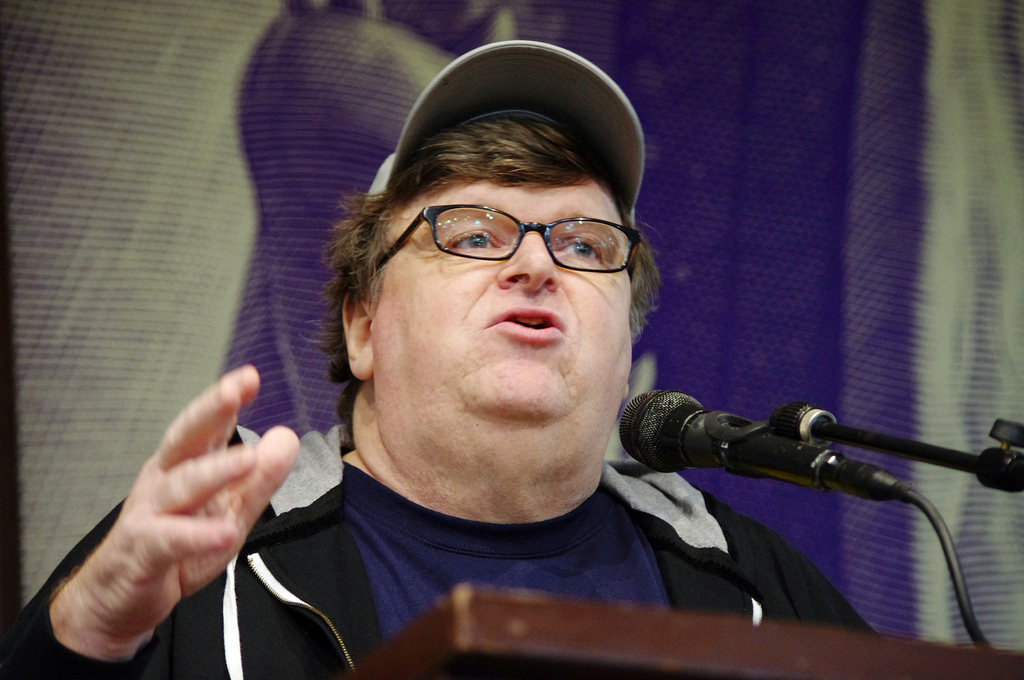 Left-wing documentary filmmaker and ’round-the-clock Donald Trump critic Michael Moore posted an essay to his personal Facebook page criticizing the President-elect for declining to attend some of his daily presidential intelligence briefings.

“Most would agree the #1 job of the leader of any country is to keep its people safe,” Moore wrote in a letter titled “Donald Trump Is Gonna Get Us Killed.”

“That Trump would find it too cumbersome or too annoying to have to sit through 20 minutes of listening to his top intelligence people tell him who’s trying to kill us today, simply boggles the mind,” Moore wrote Tuesday.

Asked over the weekend about attending the national security briefings — the top-secret dossiers compiled by America’s intelligence agencies — Trump told Fox News Sunday host Chris Wallace: “I get it when I need it.”

Trump said the intelligence in the reports rarely changes, which is why he “doesn’t have to be told the same thing in the same words every single day for the next eight years.”

Moore, however, says that thinking is how Osama bin Laden and his terror network were able to plan and execute the September 11 terrorist attacks.

Comparing Trump to President George W. Bush, Moore, says “We had a president like him before. He, too, lost the popular vote, a majority of Americans saying they didn’t want him in the Oval Office.”

Moore made reference to an oft-reported intelligence briefing supposedly delivered to Bush before the attacks that he has been accused of failing to act upon.

“On the top page it tells how bin Laden will do this: with planes,” Moore writes (the briefing, which was declassified in 2004, doesn’t mention “planes”). “George W. Bush didn’t leave the ranch to go back to work for the next four weeks. In the fifth week, bin Laden attacked the US with planes on September 11th.”

“It’s one thing to have a president who was asleep at the wheel,” Moore warns. “But, my friends, it’s a whole other thing to now have a president-elect who REFUSES TO EVEN GET BEHIND THE WHEEL!”

“We will remember that while the plot to kill Americans was being hatched, your time was consumed by whom you saw as the real threat to America: Alec Baldwin in a wig,” Moore writes, referencing a tweet Trump sent in early December calling Saturday Night Live “unwatchable.”

Moore has continued to be an outspoken critic of Trump. Earlier this month, the filmmaker called on liberals and Democrats to “disrupt” Trump’s inauguration in January.