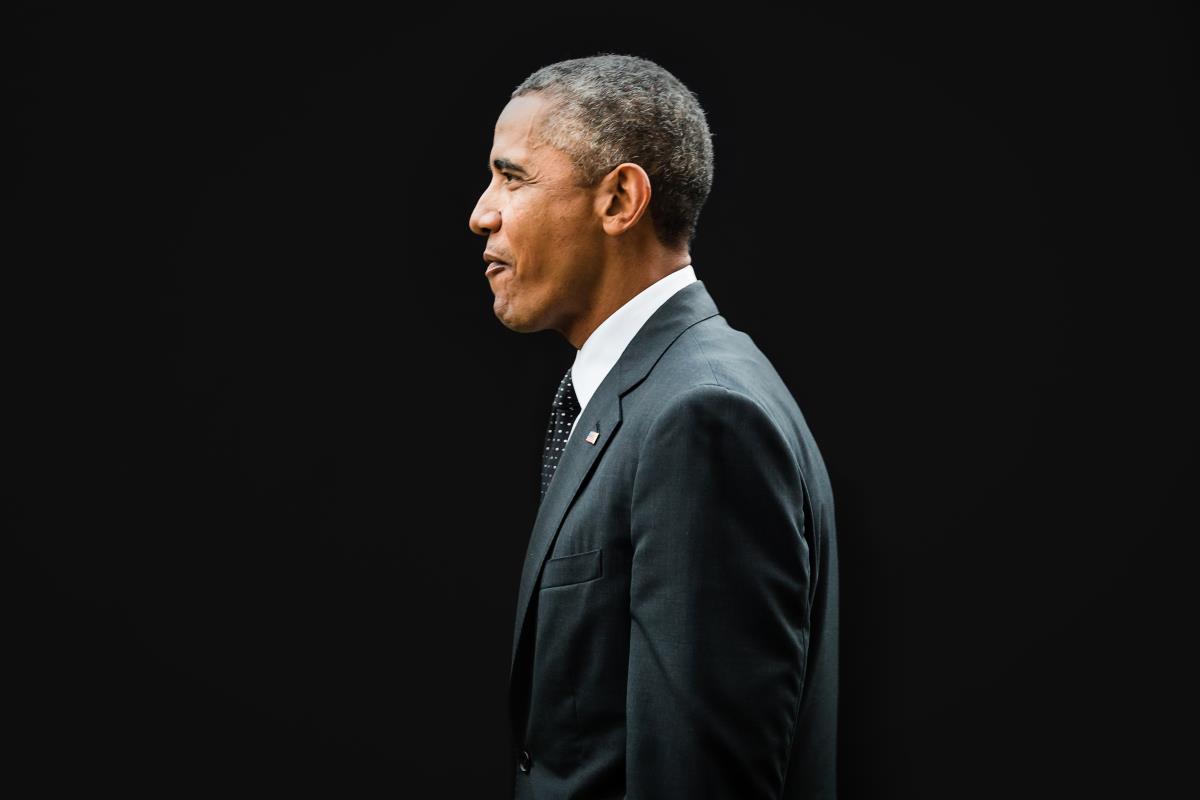 Publicly, President-elect Donald J. Trump has said his interactions with President Obama have been cordial and courteous. But it has become evident that the outgoing president, petulant and arrogant as always, is going out of his way to leave as many landmines as possible for the incoming administration, politically and geopolitically speaking.

In recent days, the Obama State Department—led by the hapless and one-time presidential loser John Kerry—once again put Israel at risk by abstaining from a vote at the United Nations Security Council condemning the Jewish state’s inherent right to expand settlements in its own territory. Rather than use its veto power, Obama directed Kerry to cast no vote at all, allowing the measure to sail on to a 14-0 approval. It was the first time the U.S. government has ever allowed a vote to occur condemning our key (and really only true) ally in the Middle East.

As if that weren’t enough, Kerry then delivered a speech in which he actually said Israel has a choice: It can either be democratic (as defined by the Obama administration, not by the Israeli people) or it can be Jewish, but not both. That’s like Israel saying the U.S. cannot be democratic and Christian at the same time, which is, of course, preposterous.

You’ve no doubt heard the narrative that “Russia hacked the election” to favor Trump. Months before his stunning upset of two-time presidential loser Hillary Clinton, the Obama administration began creating the narrative that Russian operatives were attempting to hack into U.S. election systems. As Cyberwar.news reported:

The FBI described the threat as “credible” as well as significant, “an eight on a scale of one to 10,” according to Matt Roberts, a spokesman for Arizona Secretary of State Michele Reagan (R), said last week. As a result of the hack, Reagan ordered the state’s voter registration system shut down for nearly a week.

The Obama administration even offered to help states protect their systems, but states declined the offer, perhaps because they didn’t believe the threat existed. Ironically, one of the declining states was Georgia, whose secretary of state claimed after the Nov. 8 election that state systems were electronically tampered with…by computers whose addresses led back to the Department of Homeland Security, reported Glitch.news.

So the die was cast well before the Obama White House—aided, as usual, by the ‘mainstream’ media—began spreading its phony Russia story, likely to further discredit Trump and de-legitimize his victory. Worse, Obama has now sanctioned Russia for its non-existent ‘interference,’ leaving the Trump White House to deal with a major world power right off the bat.

In addition to leaving problems for Trump to fix around the world, Obama is also filling his remaining days in office setting domestic political traps for the Trump administration. Consider:

— The administration is rushing to import and resettle as many refugees as possible from war-torn regions of the Middle East—areas rife with terrorist organizations. As The Daily Caller reports, the administration is “resettling significantly more refugees” in the final weeks of 2016 than the previous year, regardless of what states think or say. The goal, of course, is to put Trump on the hot seat when he attempts to make good on his promise to “ban Muslim immigration” until such time as the U.S. government can adequately vet potential new arrivals from parts of the world whose people are culturally at odds with Western democratic principles.

— In recent days, Obama huddled on Capitol Hill with congressional Democrats in an attempt to develop a strategy to block repeal of Obamacare. Senate Majority Leader Mitch McConnell announced in December Senate Republicans’ first goal was to repeal the law that has put such a massive financial burden on tens of millions of Americans in the form of higher monthly premiums, higher deductibles and less access to affordable care.

— Obama issued an executive order declaring a massive swath of Utah and Nevada as two new federal reserves, thereby preventing those lands from being mined for natural resources. He also signed an order banning oil exploration in parts of the Artic and Atlantic Oceans.

— He granted clemency to hundreds of dangerous criminals, including drug dealers who targeted kids.

The outgoing president has also made clear he plans to stay in Washington, D.C.—ostensibly to allow his youngest daughter to finish high school (highly irregular, considering all other ex-presidents in recent memory left the nation’s capital far behind as soon as their terms expired). But what he will also do is carp at and snipe the Trump administration every chance he gets, especially when Trump and his team begin to dismantle much of the damage Obama “legacy.”