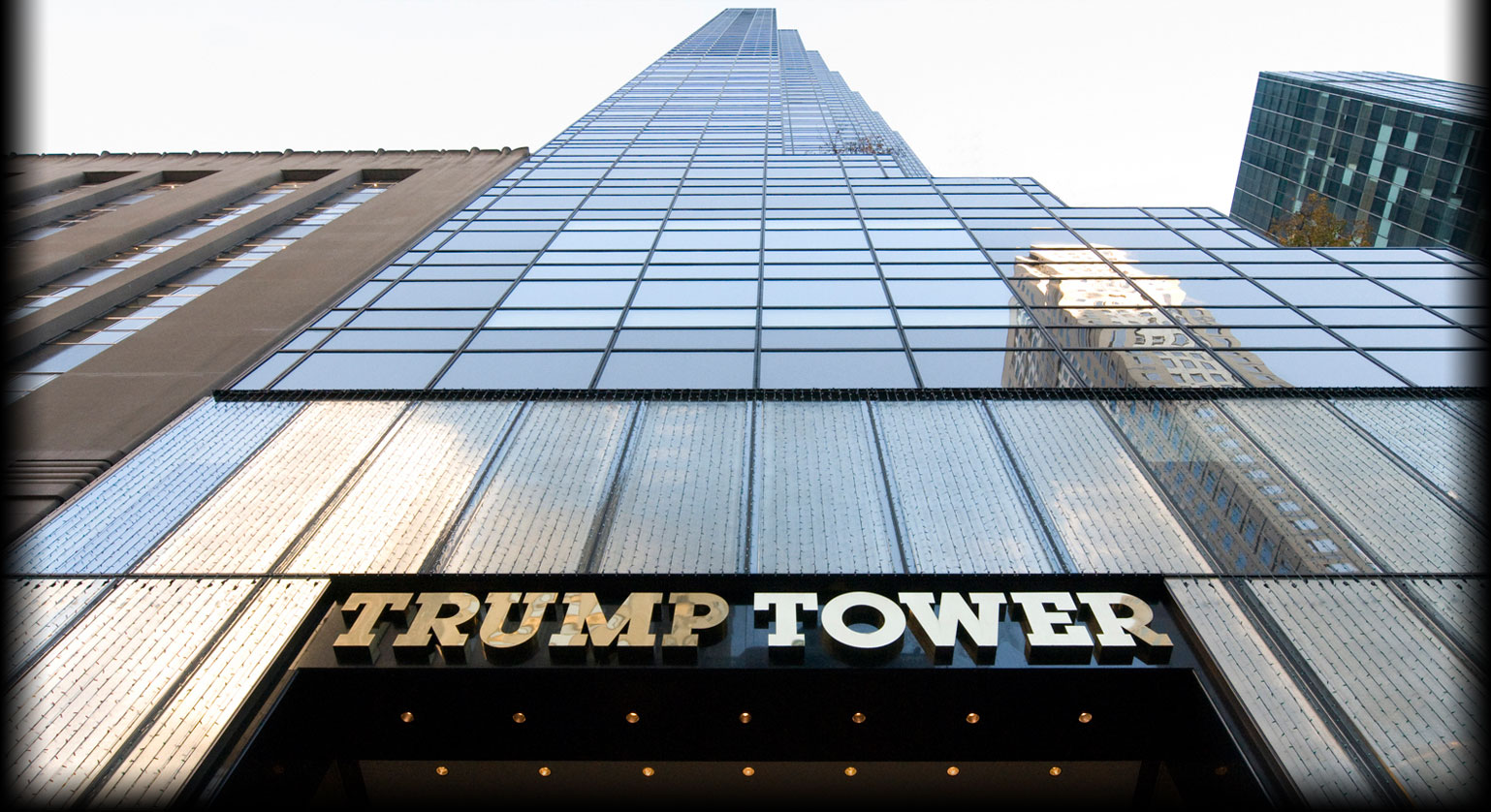 Sen. John McCain, R-Ariz., has taken his personal feud with President Donald J. Trump to a new level, publicly challenging the president on Sunday to either put up evidence that former President Obama “wiretapped” him at Trump Tower, or retract his accusation.

If only McCain had as much interest in finding out not if Trump was under electronic surveillance – he very clearly was – but in who actually ordered the surveillance of a rival presidential campaign, and why.

As reported by the Washington Post, McCain was once again on the Left-wing media circuit Sunday and, like an ankle-biting dog, nipping at the president’s heels once more over his claims.

“The president has one of two choices, either retract or provide the information that the American people deserve,” McCain said in an interview on CNN’s “State of the Union.” “I have no reason to believe that the charge is true, but I also believe that the president of the United States could clear this up in a minute.” (RELATED: Memo to McCain: Of course Trump Tower was under surveillance; what did Obama know and when did he know it should be your question.)

Actually, Trump doesn’t simply have a binary “either/or” choice here. He has a number of options he can choose, including, by the way, outing the person or persons who were responsible.

And by the way, someone did in fact order the surveillance of Trump Towers, and it indeed took the form of a Foreign Intelligence Surveillance Act court-issued warrant, which McCain knows, contrary to his denials to the mainstream media.

In a piece by Sara Carter and John Solomon at Circa News, the two investigative journalists claim unequivocally that sources revealed to them that a Foreign Intelligence Surveillance Act court was issued in connection to a counterintelligence investigation into possible Russian interference in the U.S. elections. That FBI investigation included, briefly, electronic surveillance of a server located at Trump Tower, but no evidence of any link between Russia, U.S. election tampering and Trump or his team was ever found.

Carter and Solomon explained that the FISA warrant wasn’t directed at Trump per se, but as part of a wider intelligence probe into suspected Russian tampering with the U.S. election – which U.S. intelligence has also said unequivocally that there is no evidence any suspected tampering had any impact whatsoever on the presidential outcome.

“We have people spouting off who don’t know the difference between FISA surveillance and a wiretap or a counterintelligence probe versus a special prosecutor, and it has hurts our ability to get to the truth and has wrongly created the impression that intelligence officials have a political agenda,” one source directly familiar with the drama told the journalists.

“The (Trump-Russia) narrative in the media hasn’t been our primary focus and mostly involves pieces of information that came in incidentally. We check them out and we move on,” another source told them.

A third said: “I’ve never seen a case so misrepresented and leaks so damaging to a process that was meant to be conducted in secret so that foreign powers don’t know what we know and people’s reputations aren’t tarnished unfairly.”

Couple this bombshell with earlier reporting from the so-called “mainstream media,” like The New York Times which, in its print version, actually used the term “wiretap” to report the Trump surveillance.

Finally, there is this piece to the puzzle. As Newstarget reported, the latest Wikileaks dump of CIA-related data revealed that the agency steals malware from other countries (including Russia), then uses it to conduct illicit hacking operations, hiding the CIA’s presence while creating the false impression that another country is guilty. Is this what happened regarding the hacks of the Clinton campaign and the Democratic National Committee last year? Some former intelligence operatives think so. (RELATED: Wikileaks CIA dump reveals how the Deep State can hack databases and make it SEEM like the Russians did it.)

McCain’s continued assault against Trump likely stems from the latter’s slap at McCain during the campaign for not being a Vietnam war hero because he spent six years in a POW camp (albeit a really nasty, brutal POW camp). Okay, fair enough. Got it.

But politics is a blood sport, John, and you’ve dealt with worse (the Keating Five scandal comes to mind). The real question isn’t whether Trump was under surveillance, but why – and who leaked details of said surveillance to the media.