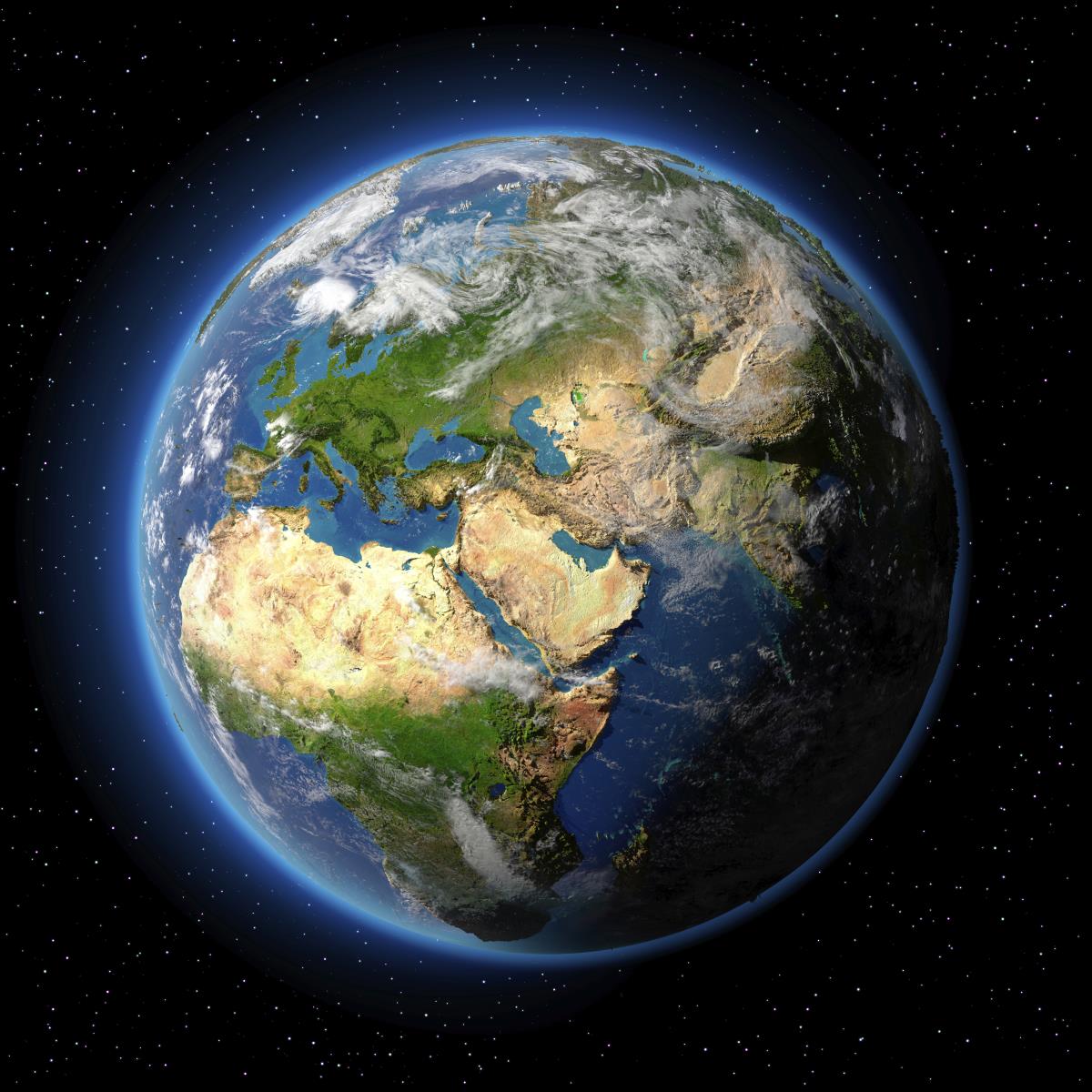 This is one of the most telling interviews in the history of The Common Sense Show. I recently interviewed Steve Quayle on the significance of the death of one of the most evil men in world history, David Rockefeller. The revelations that Steve brought forth were earth-shattering.

There were over 50 highlights to this interview by my count. I condensed them into a representative and smaller grouping, called the Top Ten.