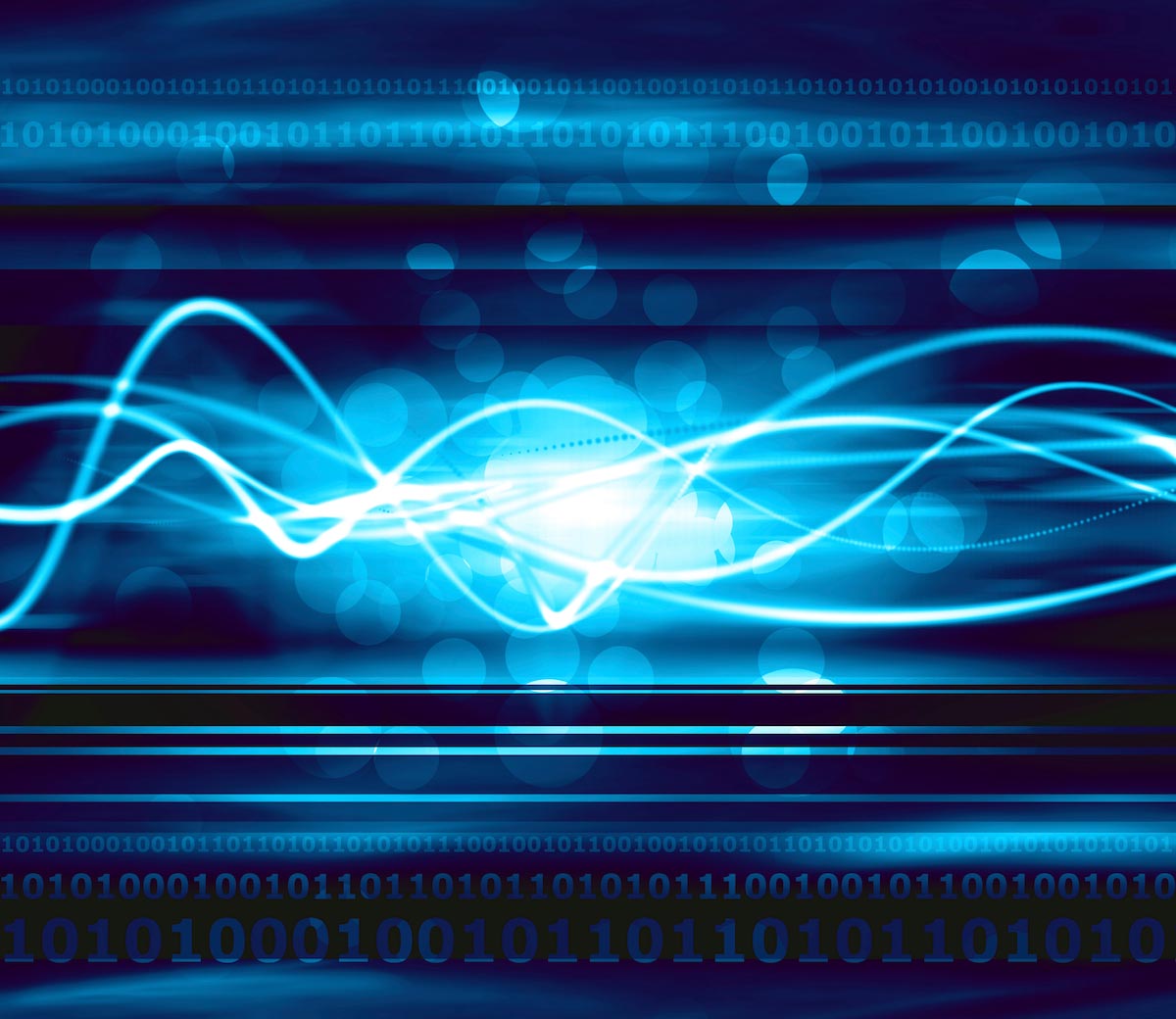 (Article by Ryan D,Agostino from allnewspipeline.com)

– Why Does The MSM Continue To Downplay The Very Real EMP Threat To America?

Popular Mechanics.com published an article by Kyle Mizokami “No, North Korea Can’t Kill 90 Percent of Americans” (March 31, 2017) accusing former CIA Director R. James Woolsey and myself of grossly exaggerating the threat posed by an electromagnetic pulse (EMP) attack from North Korea in our recent article (“How North Korea Could Kill Up To 90 Percent Of Americans” The Hill, March 29, 2017).

In fact, Mizokami has lied to your readers, and misrepresented the information provided to him by The Hill (from myself as Chief of Staff of the Congressional EMP Commission), that up to 90 percent of the American people could die from an EMP attack that causes a nationwide blackout lasting one year.

Mizokami falsely claims that the assessment a nuclear EMP attack could kill 9 of 10 Americans through starvation and societal collapse is derived from the novel “One Second After” which is referred to by Congressman Roscoe Bartlett, quoted by Mizokami in his article, during a congressional hearing on EMP.

However, Bartlett’s statement that 90 percent of the American people could die is not derived from “One Second After” but from the EMP Commission that briefed him prior to the hearing.

Unquoted by Mizokami, in the very same source on the very same page, directly beneath the Bartlett statement, Dr. William Graham, Chairman of the EMP Commission, affirms that a nuclear EMP attack could, in fact, kill 90 percent of the population:

DR. GRAHAM: We think that is in the correct range. We don’t have experience with losing the infrastructure in a country with 300 million people, most of whom don’t live in a way that provides for their own food and other needs. We can go back to an era when people did live like that. That would be–10 percent would be 30 million people, and that is probably the range where we could survive in a basically rural economy. —“Threat Posed By Electromagnetic Pulse (EMP) Attack” Hearing, House Armed Services Committee, July 10, 2008.

Mizokami has engaged in a classical case of dishonest “cherry picking” to distort and misrepresent the congressional record, ignoring Chairman Graham’s testimony that affirms 9 of 10 Americans could die.

Mizokami ignores other copious congressional testimony from the EMP Commission, as well as published articles and books, affirming that the EMP Commission assesses a nuclear EMP attack could kill up to 90 percent of the U.S. population, examples of which were provided to Mizokami.

For example, in another congressional hearing, EMP Commissioner Dr. Lowell Wood again affirms that 90 percent of the U.S. population could die, that an EMP attack “…would literally destroy the American nation and might cause the deaths of 90 percent of its people and would set us back a century or more in time as far as our ability to function as a nation.”

Contrary to Mizokami, ignored by him, in the same hearing above, EMP Commissioner Wood warns that such a deadly EMP attack could be made by North Korea:

DR. WOOD: One of the means that might concern us at the present time is a Taepo Dong-2 missile carrying an advanced nuclear warhead from North Korea…North Korea should not be considered as just potentially possessing first generation nuclear weapons, but potentially the most advanced nuclear weapons that exist on the planet because they have received a great deal of foreign assistance. So when we stop to think about being attacked from North Korea, we shouldn’t think about Hiroshima and Nagasaki. We should think about flavors of destruction that have never been seen before on this planet.-“Terrorism and the EMP Threat to Homeland Security” Hearing, Subcommittee on Terrorism, Technology, and Homeland Security, March 8, 2005.

Contrary to Mizokami, the EMP Commission has been warning since at least 2001 that millions of Americans could die from a nuclear EMP attack that collapses the electric grid and other life-sustaining critical infrastructures, whereas Bill Forstchen’s novel “One Second After” was not published until 2009.

Mizokami repeats the myth, widespread among EMP non-experts, that a high-yield nuclear weapon is necessary to make an EMP attack. This myth is partially derived from erroneous interpretation of my work at CIA during the Cold War, subsequently reported in an open congressional hearing, that found the USSR planned to EMP attack U.S. strategic forces with their most powerful nuclear weapon-the SS-18 Mod 1 ICBM that carried a single 25-megaton warhead.